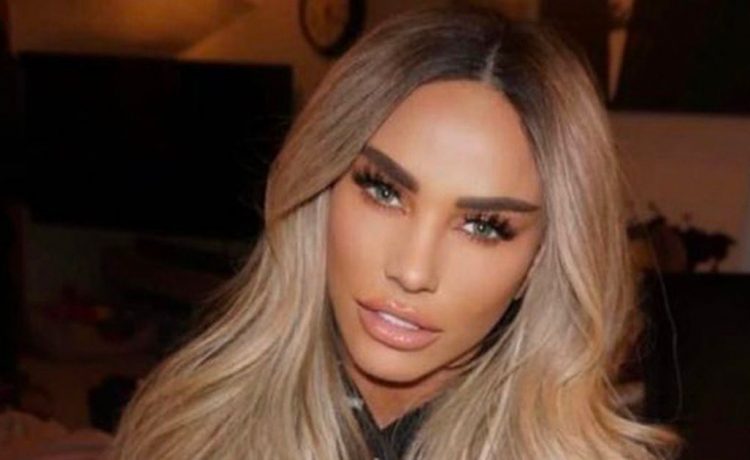 Katie Price is back in her protective boots.

The mum-of-five, 42, suffered a brutal fall over the summer that left her with two broken ankles and a bleak prognosis from doctors, who told her she wouldn’t be back on her feet for two years.

Katie was left wheelchair bound and with protective boots, all while in the care of boyfriend – and likely future husband – Carl Woods.

And despite making improvements and resting up on doctors’ advice, Katie’s been told she had to wear the boots again.

Carl drove her through London to the appointment, Katie remarking how empty London seemed as lockdown 3.0 hits the city hard.

“Back in the boots,” Katie said, filming her boots kicked up on the dashboard.

Katie and Carl’s relationship was solidified when he stepped up to care for her.

She explained on her YouTube channel that she’d vaulted a wall during a Turkey getaway, not realising how far the plunge was on the other side.

Katie’s divorce from ex Kieran Hayler is now thought to be complete – freeing her up to wed beau Carl.

Their whirlwind romance has seen them shack up together and discuss marriage and kids after dating for just seven months.

And Katie knows a ring is on its way – she just doesn’t know when.

Speculation reached a fever pitch over the festive period that they’d be celebrating a Christmas engagement, but Carl soon ruled it out.

“He says it’s going to happen when I least expect it,” Katie shared.

And they already know how they want the big day to pan out, Katie adding: “We know exactly how we’d do our wedding already. We’ve got it all planned and we’re not telling anybody!”

Carl’s been a hit with all five of Kieran’s kids, and has even earned a thumbs-up from Kieran and first husband Peter Andre.