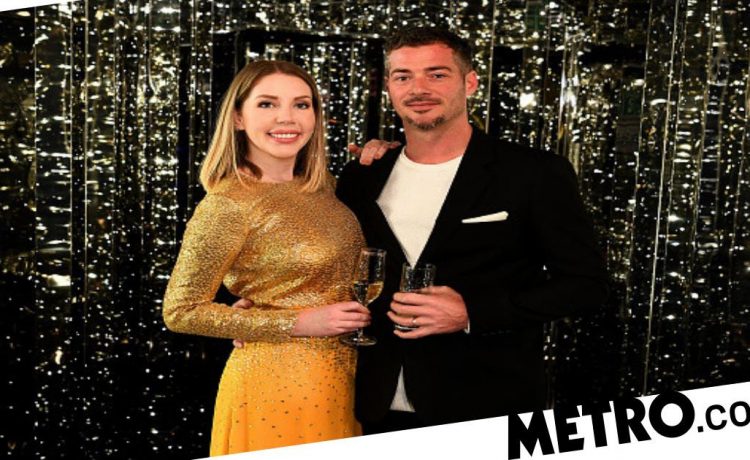 Katherine Ryan is pregnant with her second child.

The comedian confirmed that she is expecting a baby with husband Bobby Koostra while filming a live episode of her Telling Everybody Everything podcast in Kentish Town in London on Thursday night.

The 37-year-old showed off her bump in a form-fitting dress, and, according to The Sun, remained coy as she refused to reveal her due date.

Katherine said that by keeping her due date a secret, she could fend off questions from nosy mums and comparisons between her bump and others.

The star’s 11-year-old daughter Violet joined her mother on stage, and told the audience she is ‘very excited’ to be a big sister.

Katherine had previously revealed her bump in a green dress on Celebrity Juice last week, but did not address her pregnancy.

The All That Glitters host has largely avoided posting full-body pictures on Instagram over the last few weeks, and concealed her tummy during TV appearances with more loose-fitting outfits.

This is Katherine’s first child with Bobby, after the couple got married in a civil partnership in 2019.

The pair have had a fairytale romance straight out of the movies, having reunited in Canada while Katherine filmed Who Do You Think You Are?, two decades after they first dated.

Katherine and Bobby dated for a year when they were 15, even becoming prom king and queen, but went their separate ways, with Katherine welcoming her daughter and Bobby getting married.

However, they were both single when they reconnected, and the Canadian comic previously told the Radio Times: ‘I was cool with being single and I was really looking forward to becoming an elderly eccentric lady with even more dogs.

‘I accidentally bumped into Bobby in Canada filming and it was meant to be a one-night stand. But he was so sweet that I didn’t have a reason not to stay with him.’

The couple entered a civil partnership in a low-key ceremony in Denmark, with Katherine explaining why she chose a civil ceremony over a wedding: ‘We didn’t have a wedding, I didn’t need to put on a white dress and pretend to be a virgin. That ship has sailed!’

The Your Face or Mine host is extremely close with Violet, whose father she has never publicly discussed.

Speaking to the Mirror, she said: ‘My daughter Violet and I have a unique relationship. I really like her and love her, and it’s special that I’ve been alone with her for a long time, so we have a little bit of a sisterly relationship – which I know can be dangerous when she gets older, but I’m risking it.

‘We live in a democracy. I always say, we’re not a mum and a 10-year-old. We’re two 10-year-olds, but one of us has a credit card and a driving licence. We’re unstoppable.’


MORE : Keeping Up With The Kardashians production shut down for 14 days after Kim Kardashian and family contracted Covid-19


MORE : I’m A Celebrity Get Me Out Of Here! finally ‘set to return to Australian jungle as government gives approval’ 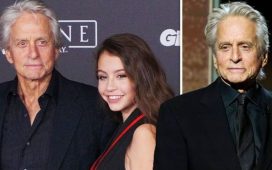 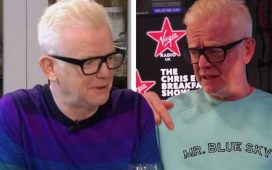 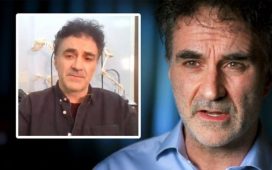 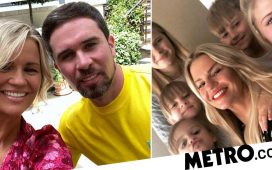 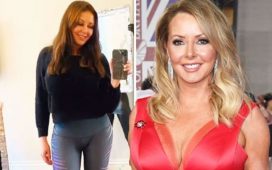 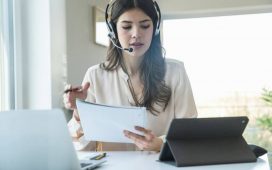 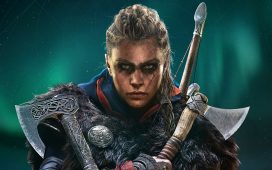 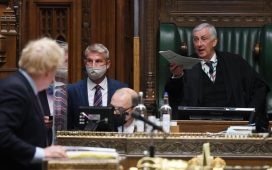 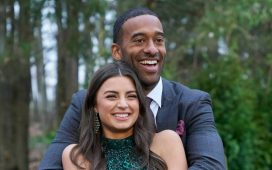