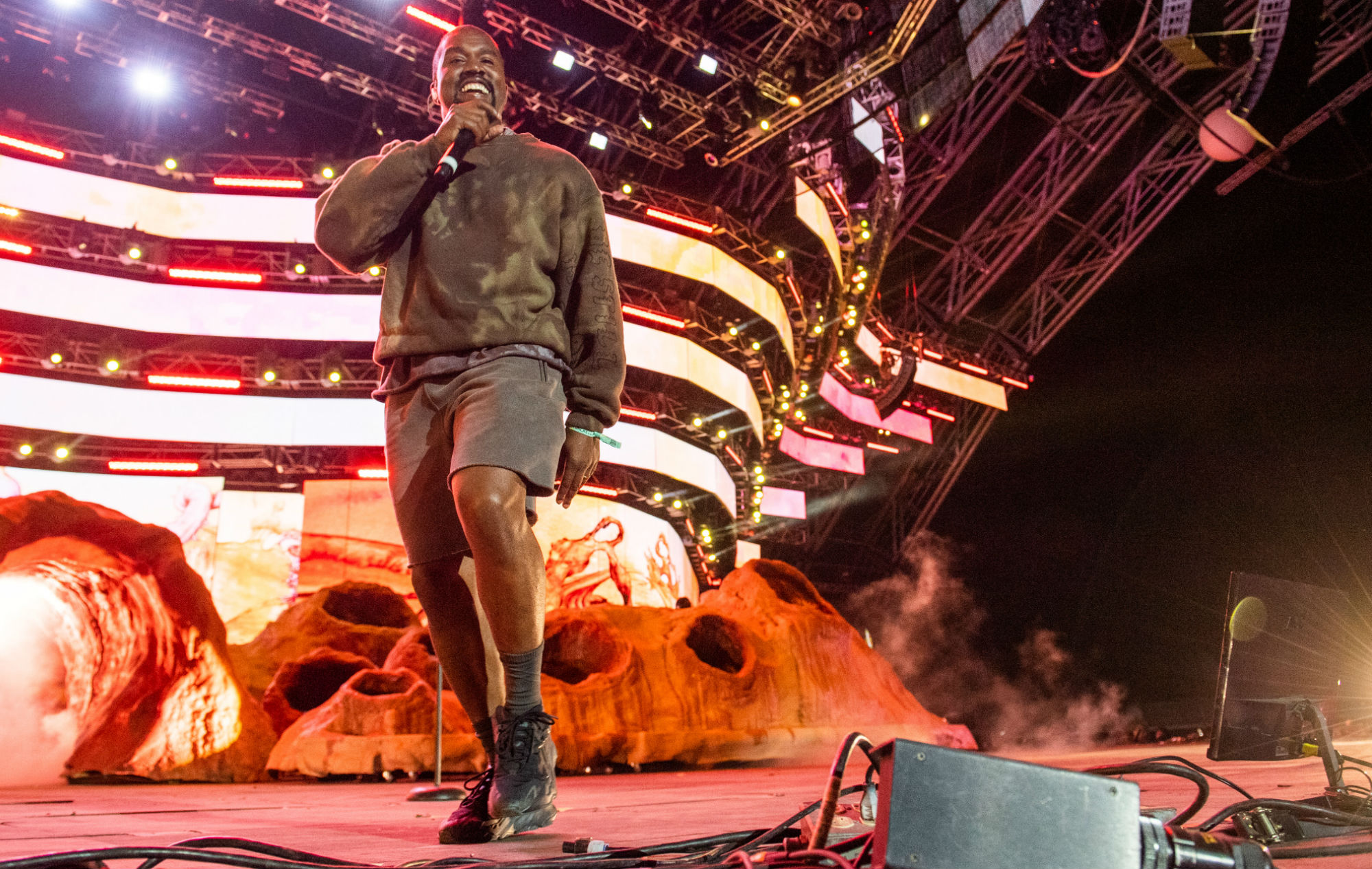 Could Kanye be out on tour sooner than we think?

Kanye West has said that he intends to take his ‘Jesus is King’ album out on tour “straight away.”

Earlier today, West dropped his eagerly anticipated album after multiple delays. Fans across the globe have since been reacting to its release on social media.

Now, West has revealed that touring will start soon. As a video from TMZ revealed, when asked by a fan when fans can expect a tour, West replied “straight away”.


In a wide-reaching interview with Zane Lowe that went live yesterday (October 24), West revelled that a second album, ‘Jesus is Born’ will be released this Christmas. West also opened up about his recent conversation to Christianity in the interview.

West said: “Now that I’m in service to Christ, my job is to spread the gospel, to let people know what Jesus has done for me,” he said.

In a four star review of West’s new album, NME’s Jordan Bassett wrote: “It’s unclear what his Damascene moment was, but on ‘Jesus Is King’ he sounds peaceful and fulfilled.

“Holed up in Wyoming, he claims to have turned his back on 24-hour news, political divisiveness and the endless noise on social media. You may hear ‘Jesus Is King’ and hope Kanye West is one step ahead of us, as so often he has been.”