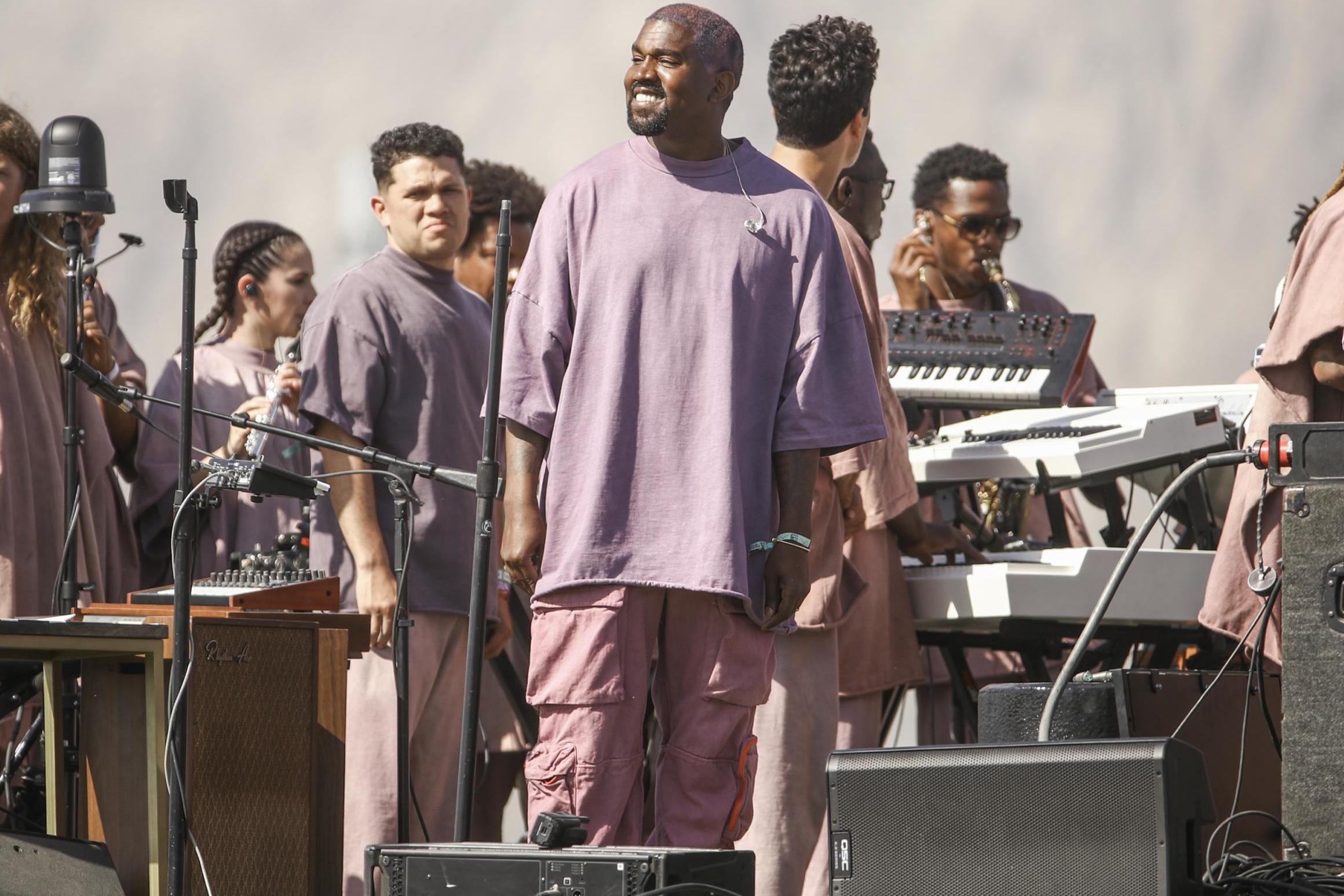 Kanye West has released his latest album, Jesus is Born, right on schedule, after he announced in October that it would drop on Christmas Day.

The record follows his oft-delayed ninth album Jesus is King, a gospel-inspired work that received mixed to negative reviews from critics.

Jesus is Born is a more traditional approach to gospel, where its predecessor brought in elements of hip hop and electronic music.

West has spoken publicly about his recommitment to Christianity in 2019, and launched a series of choir-backed performances called Sunday Service.

“What I’m thinking is gonna be a week or two, now I’ve been in the company of Kanye West for the last 10 months,” said Jason White, the Sunday Service choir director ahead of the release of Jesus Is King.

“I’ve spent every Sunday riding with him.”