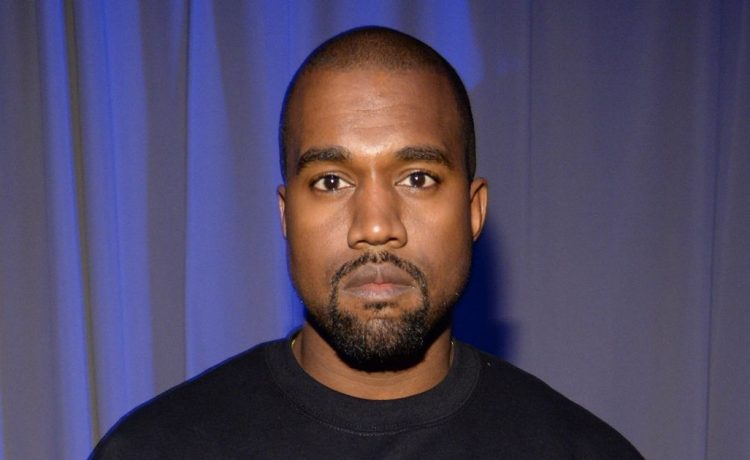 Kanye West has been nominated for another Grammy Award despite dropping a previous trophy into the toilet and weeing on it.

The rapper is one of the biggest winners in the ceremony’s history with 21 trophies to his name.

However, he shocked fans with the bizarre stunt earlier this year as he raged against the music industry.

Despite his antics, bosses at The Recording Academy, the body behind the awards, still gave him a nomination for the 2021 show.

He has been given a nod in the Best Contemporary Christian Music Album category for his record Jesus Is King.

The hip-hop star is going up against Cody Carnes (Run To The Father), Hillsong Young & Free (All of My Best Friends), We The Kingdom (Holy Water) and Tauren Wells (Citizen of Heaven).

Kanye will find out if he’s triumphant at the ceremony next year.

He has yet to comment publicly on the nomination news.

The nominations were announced yesterday and it looks like it’s going to be a big year for female stars.

Taylor Swift is also tipped for success with six with a nod in the Album Of The Year category for Folklore.

If she wins, it’ll mark her third time taking the trophy.

Fellow pop star Dua Lipa also has six nods for her album Future Nostalgia and she’ll be going head-to-head with Swift for the night’s top prize.

Also fighting it out for the coveted Album of the Year prize are Jhené Aiko for Chilombo, Coldplay for Everyday Life, Jacob Collier with Djesse Vol. 3, Haim for Women In Music Pt. III, Post Malone for Hollywood’s Bleeding and Black Pumas’ self-titled record.