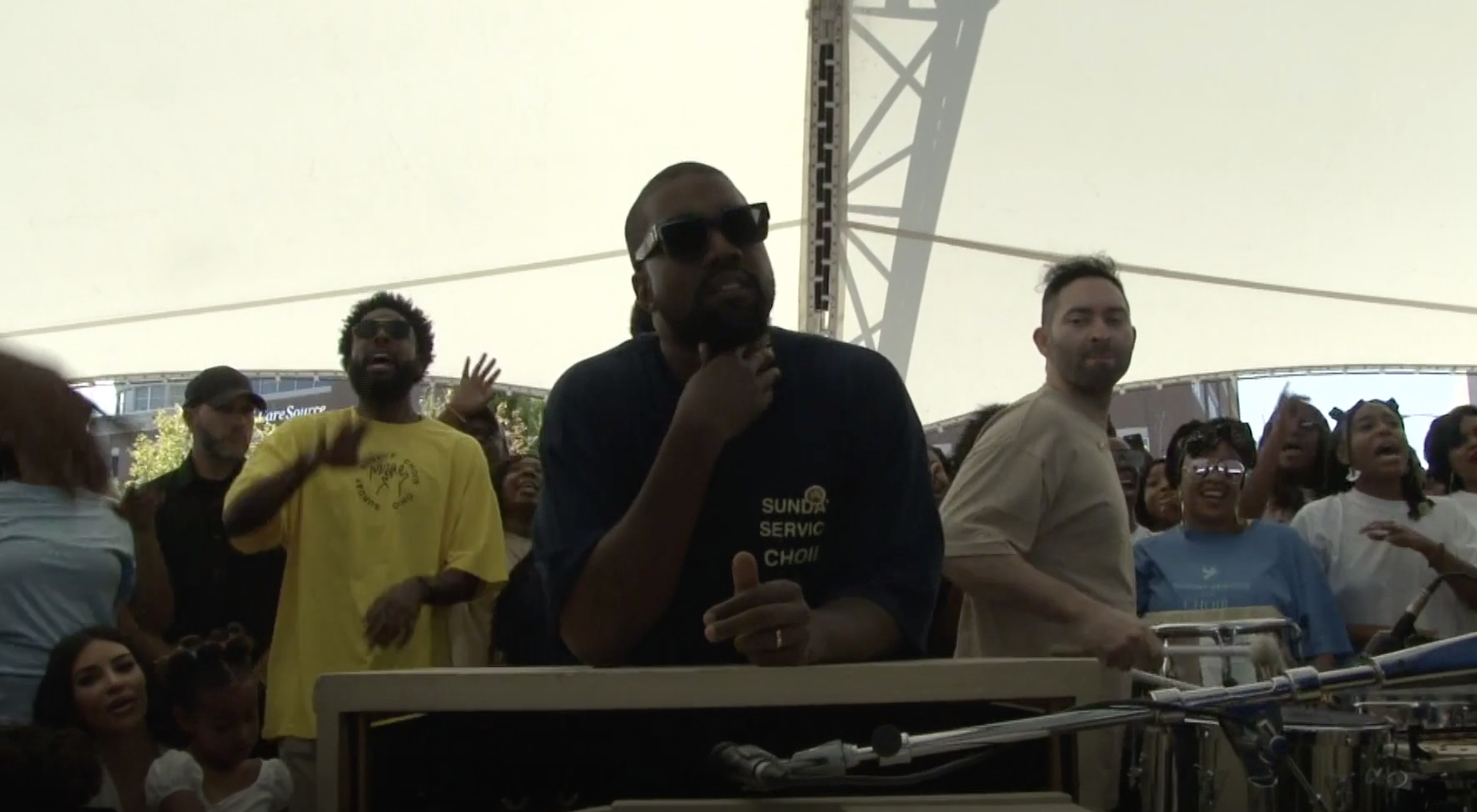 “We’ve come to love you and we’ve come to share the love of Jesus Christ with you all today,” West told the crowd at RiverScape Metropark during the 90-minute service (via WDTN); the livestream is available to replay at the Sunday Service site.

The Sunday Service choir performed West tracks like “Ultralight Beam,” “Jesus Walks” and “Fade” as well as interpolations of Elton John’s “I’m Still Standing” (transformed into the rallying cry “We’re Still Standing”) and Clipse’s “Shinin’,” a nod to the shine of “Gem City.”

Chappelle also made an appearance during the Sunday Service, delivering a short but rousing speech.

“There’s been tornadoes. There’s been shootings. There’s been Klan rallies. But we’re still here. We’re still strong,” Chappelle told the crowd. “The best way that we can honor our fallen is by getting up better than we were before. We cannot let those people die in vain. They are heroes, they are martyrs.”

Dave Chappelle giving his speech during Sunday Service today which was held in support of the victims and survivors of the Dayton, Ohio mass shooting. pic.twitter.com/bNwWP8cMM4

In support of the victims and survivors of the Dayton mass shooting https://t.co/RFr8A4birh 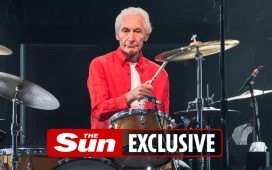 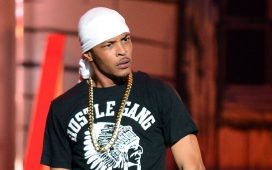 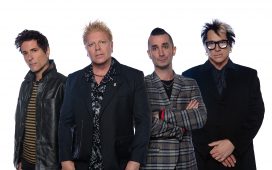 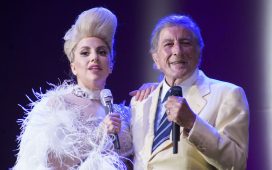 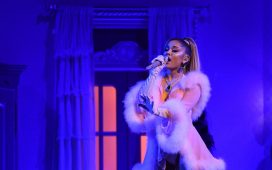