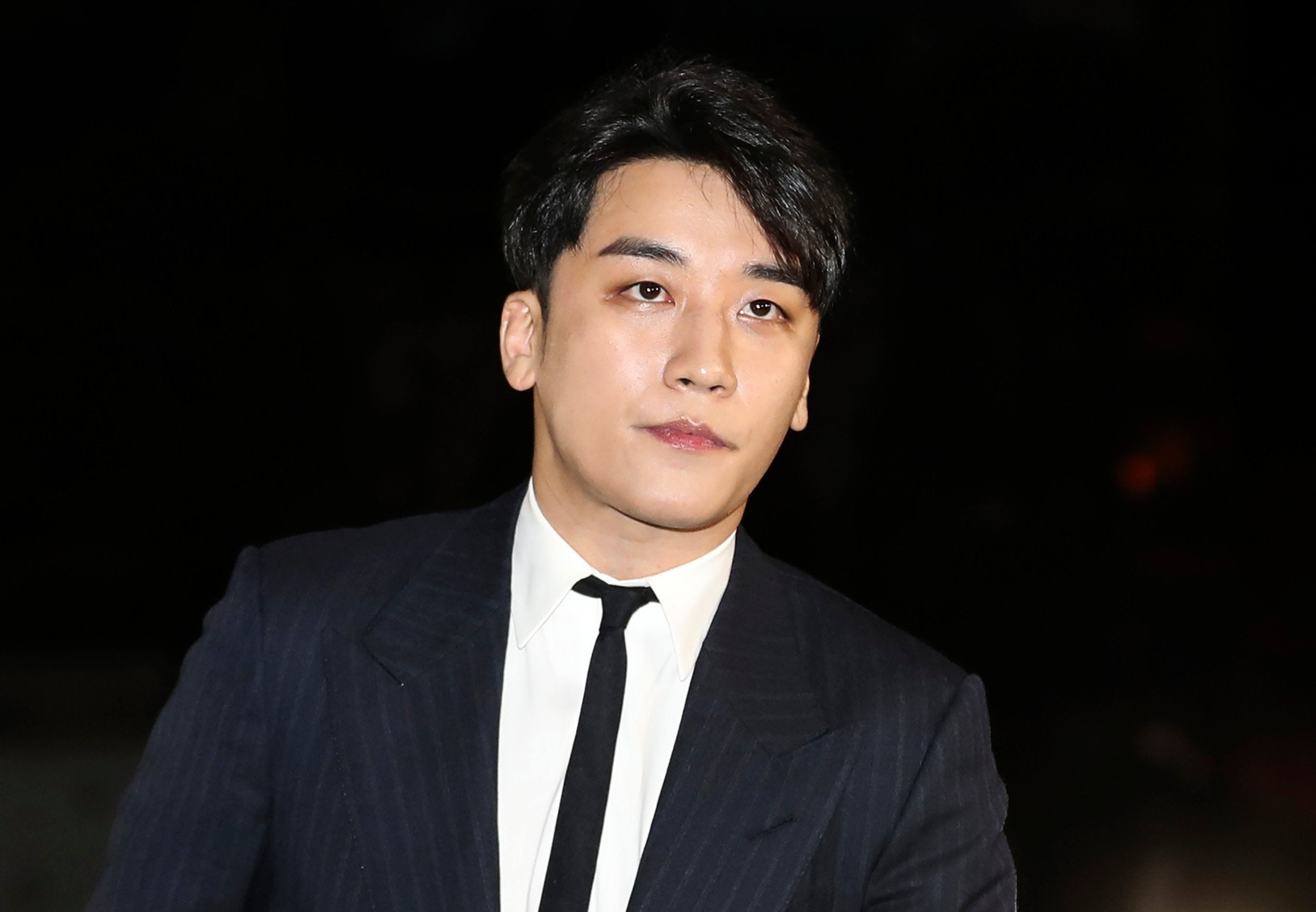 Former K-Pop idol Seungri has been indicted on charges including organising prostitution and habitual gambling, a year after he was first accused in a sexual abuse scandal that sent shockwaves through South Korea‘s booming entertainment industry.

The 29-year-old, whose real name is Lee Seung-hyun, quit the group Big Bang after the allegations emerged in 2019. In a statement at the time he said: “It would be better for me to retire from the entertainment business at this point.”

“As for the ongoing probe, I will take the investigation to clear all allegations.”

The indictment against Seungri is the latest event to emerge from the Burning Sun scandal, where a number of women came forward to allege they were drugged at nightclubs and offered to wealthy businessmen to rape.

More than 350 people were arrested in the operation – including Seungri, who held a position as part-owner and public relationships liaison of a club in Gangnam.

During the course of the investigation, police discovered an online chat group that was used to share sexually explicit videos of women without their consent or knowledge. Several high-profile K-Pop stars were named by officials as members of the group.

The scandal sparked nationwide uproar and calls for a radical change in the treatment of women in South Korea’s entertainment industry.

Incidents of people being filmed having sex without their consent are part of a widespread problem known as “molka”, in which women are filmed in public places such as toilets and changing rooms, or even their own homes.

In 2018, thousands of women took part in a protest in Seoul over the growing trend. That same year, president Moon Jae-in said illegal spycam filming had become a “part of daily life” and called for tougher penalties to perpetrators. 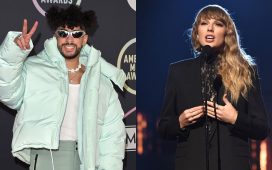 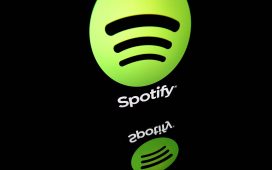