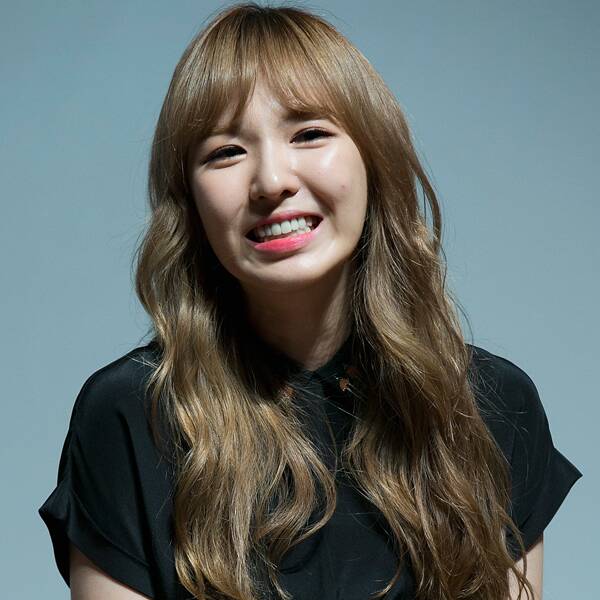 K-Pop star Wendy has been hospitalized after suffering an accident while rehearsing with her girl group Red Velvet.

The band was preparing for a Christmas Day performance at South Korean broadcaster SBS’s annual Gayo Daejun event. During their rehearsal, Wendy fell from the stage.

“Wendy was immediately taken to the hospital for a thorough examination, and she sustained injuries to her face and fractures in her pelvis and wrist on the right side of her body,” the group’s management company SM Entertainment said in a statement. “She has undergone emergency treatment and is currently awaiting additional examinations. As her health comes first, we will focus on her treatment.”

Following Wendy’s accident, Red Velvet did not perform at the concert. A pre-recorded performance of Red Velvet performing their latest single “Psycho” aired during the broadcast instead.

As for their future shows, SM Entertainment said in a statement on Thursday that “with the exception of Wendy, the other four Red Velvet members will only participate individually such as for their planned collaboration stages and MC role at the KBS Song Festival [on Friday] and MBC Music Festival [on December 31], and Red Velvet will not perform as a group.”

“Wendy is currently hospitalized and receiving treatment,” the company said.

“She will focus on treatment until her health is recovered,” they added.

READ  Rev up your road trip! We road tested the ultimate car rental service, THE OUT
Share on FacebookShare on TwitterShare on PinterestShare on Reddit
newsgrooveDecember 26, 2019 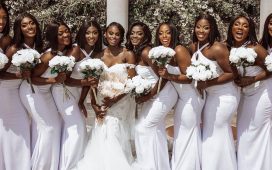 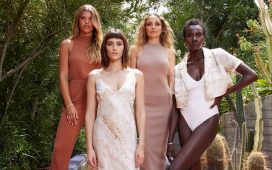 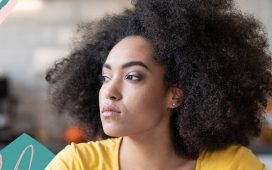 Even though life is getting back to normal, cases of depression are on the rise. Here's how to cope with the brutal psychological fallout of the pandemic