Justine Skye Left Her Label And Found Herself On New EP 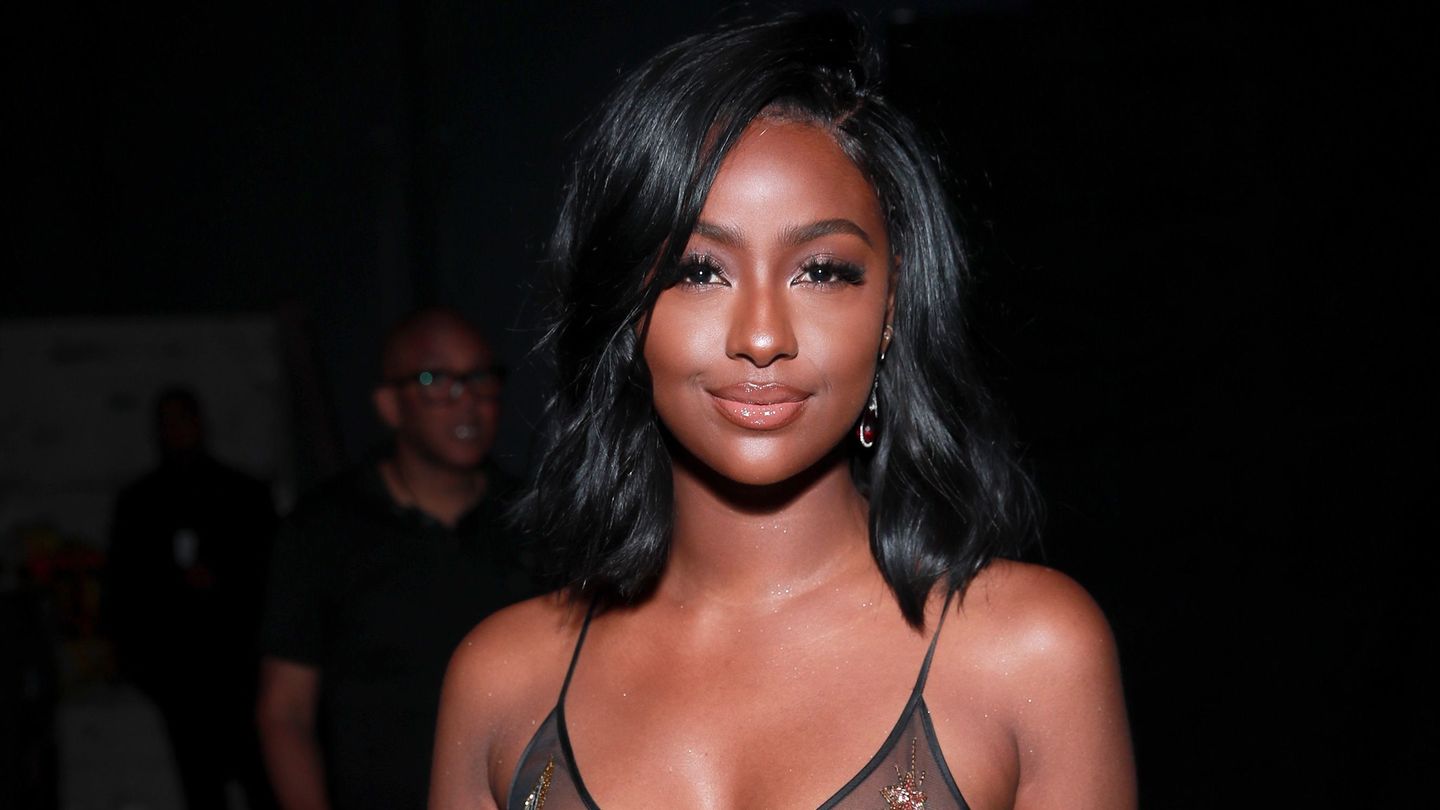 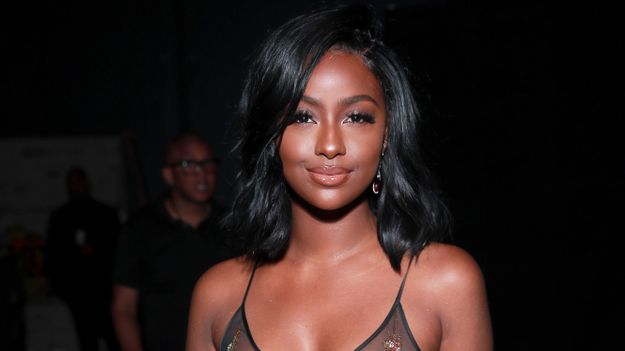 Justine Skye has braved a storm and is here to stay. She departed Roc Nation earlier this year (“No, I didn’t get dropped. I left,” she revealed to Teen Vogue) and went public with abuse allegations aimed at Sheck Wes that took courage to announce. Skye is wiser, more mature, and more musically inclined than ever. And on her new EP Bare With Me, she explores emotions from all sides, through a vast array of sounds and styles that showcase a commitment to bravely move forward, leaving the past where it stands.

Bare With Me feels huge for being only six tracks long. It has no features, but if you weren’t to glance at the tracklist, you’d have a hard time believing it. Skye sounds vastly different on each release, from the acutely robotic caterwauling of “Too Much,” to the warm, tropical prancing of “Secrets.” The production helps to separate each song into different worlds as well. The aforementioned “Secrets” sounds like a day on a foreign beach shore, with what sounds like a marimba softly brushing against keys in a three-note sequence sure to encourage a nighttime dance in the sand. “Bulletproof” comes next and sounds completely different, with its lush, Afrobeat-influenced production and Skye’s gyrating voice. But the LP also goes in softer directions, such as closer “Maybe,” which packs an eroticism in its soft, piano-led touch.

Across its vast estate, Bare With Me tells stories. Skye and a lover often seek to understand the way that each other operates and they set boundaries with conviction. On “Too Much,” she realizes she gave a partner a bit too much of herself, so now she’s cautioning for a little space. “Bulletproof” finds her and her lover working to understand how their relationship differs from everyone else’s. “When You’re Ready” is about coming together after an argument on their terms, not when Twitter or Instagram suggest that they mend the broken fence. These are aspects of love that get covered a bit in R&B music, but not from these authentic angles. She enters with her own two cents to give and comes out sounding wholly original.

Skye’s last release was her 2017 debut album Ultraviolet. The LP featured both Jeremih and Wizkid.

Listen to Justine Skye’s evolution in Bare With Me up above.