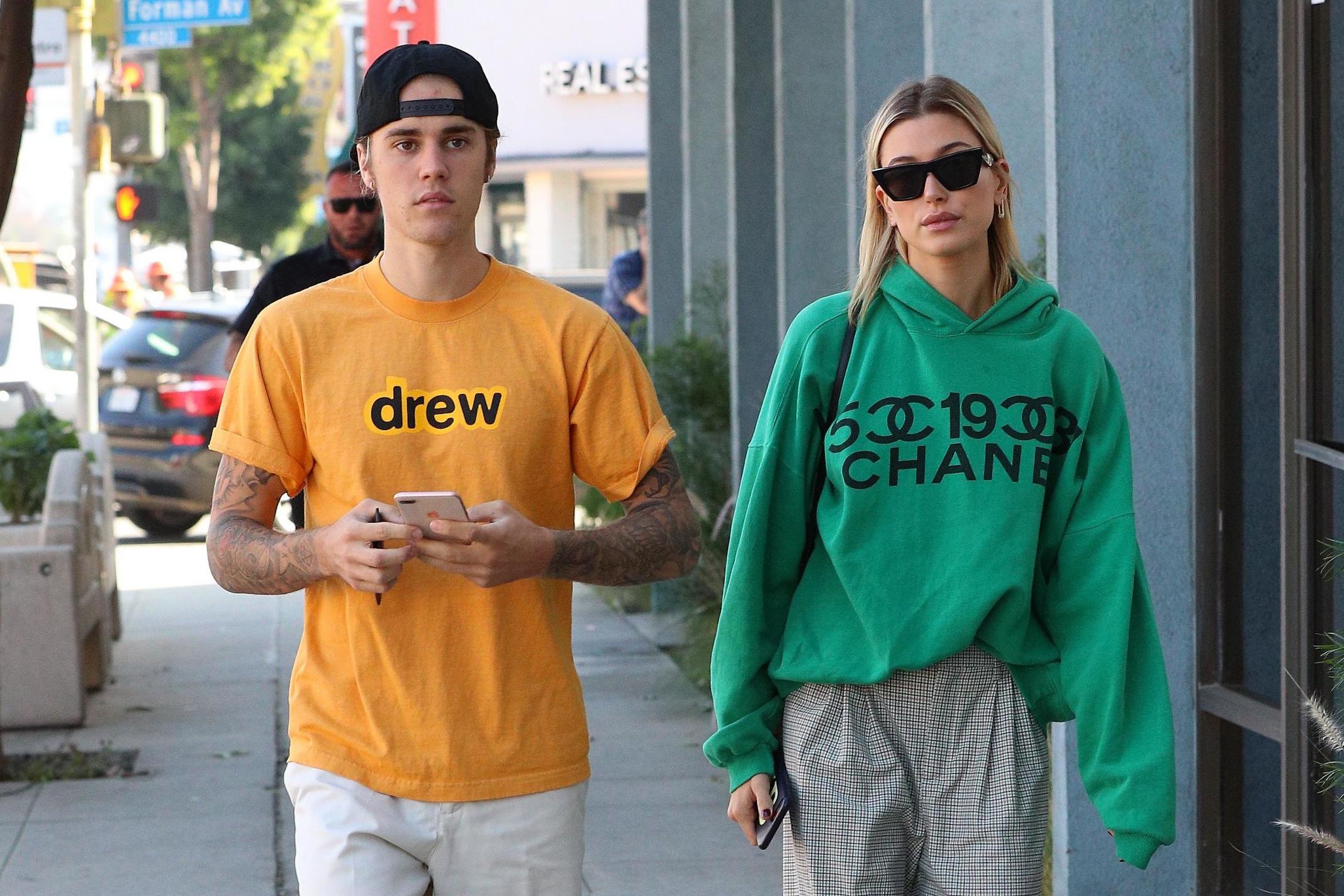 Justin Bieber has shared a video of himself becoming emotional while singing in front of his church congregation.

The Purpose singer took to the stage at the Beverly Hills church on Wednesday night, and cried as he delivered a testimony about his journey with his faith and finding God.

He then led the church in worship with a moving melody of To Worship You Live by Israel & New Breed and Marvin Sapp’s Never Would Have Made It, stopping in between to collapse on his knees while overwhelmed with emotion.

The 25-year-old, who has been very open about his Christianity, shared a clip of himself singing and in the caption, he thanked his wife Hailey for being “a huge support”, revealing he is enduring a “hard season”.

In the emotional post, he said God was “pulling me through a hard season” and that “having trust in Jesus at your worst times is the absolute hardest”.

Bieber, who married model Hailey, 22, last year, added: “I also want to thank my wife for being such a huge support in my life through this season.. it says in the bible count it ALL JOY when you face trials of various kinds. Sounds insane considering when u face trials u feel terrible. ”

The Love Yourself singer finished the message by saying: “Whatever pain you are going through just keep telling yourself THIS WONT LAST! Love you guys we in this together.”

Hailey commented on the post: “So proud of who u are.”

While the couple is legally married, they are set to have an official ceremony later this year, according to reports.

Bieber is currently taking a break from touring and studio time after being in the spotlight  since the age of 13, when he was scouted on YouTube by talent manager Scooter Braun.