Just how chaotic is Scorpio season going to be? 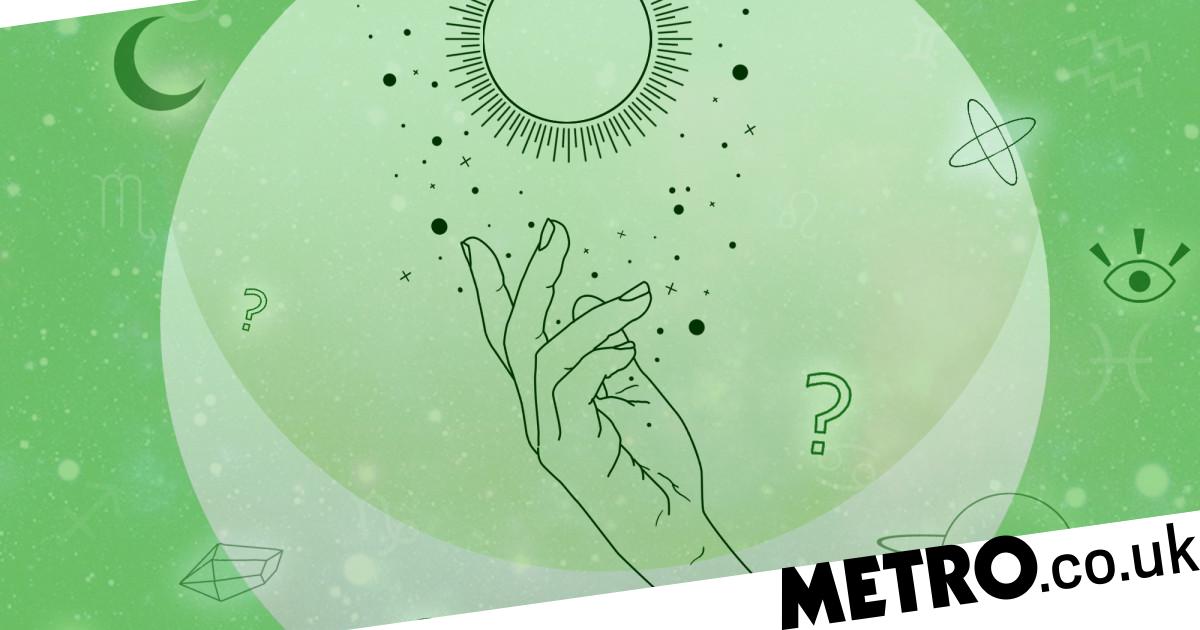 Just the mention of Scorpio season is enough to strike fear into the hearts of astrology enthusiasts.

Known for their passion, strength and intensity, Scorpios are highly emotional. But – as to be expected – they have a deadly sting for anyone who tries to cross them.

Scorpio season, which runs from October 23 – November 22, has long been associated with a period of intenseness and having the potential for darkness.

Astrologer Daniela Ruby Fischer says: ‘During Scorpio season we all get a taste of this intense energy regardless of our individual sign.

‘The emotions that are stirred make us look more closely and question the meaning of everything. It is the season where we all dig for deeper truths and are more often than not confronted with our shadow, the part of us we usually avoid.’

But just how chaotic will the next month be? And does it have to be so?

Well, in many ways, there’s good news and bad news.

Scorpios often go to extreme lengths to uncover the truth. So the next month is expected to be a time of discovery and personal development across all the zodiac signs. Which seems pretty positive.

Daniela says: ‘Communication will feel like coded riddles but Scorpio being the born detective can help us decode it.

‘Be prepared as you may uncover things that make you uncomfortable.

‘This can however translate into jealousy and suspicion, so it’s important to be wary.’

She adds: ‘Stay away from your partner’s phone and social media accounts, focus on yourself.

‘A little jealousy may be healthy and normal when acknowledged but paranoia can ruin a relationship. Trust your gut but don’t sabotage yourself.’

But if that wasn’t enough for one month, Mercury is in retrograde during Scorpio season, which is set to make this period even more intense. Mercury in retrograde is known for bringing disruption and causing breakdowns of communication.

‘Mercury rules transport, communication, our thoughts and the way we express ourselves.

‘When Mercury goes into retrograde, all areas of life governed by Mercury are not straightforward. However, this also offers an opportunity to do all things beginning with the letters “re”, so review, rest, reconsider, re-evaluate, resign and redo anything that needs an upgrade.’

Fittingly, the mayhem is due to start on 31 October – aka Halloween.

Everyone, no matter what star sign, should expect powerful shifts across all areas – from relationships and personal values to growth and finances.

Francesca adds: ‘Mercury retrograde in Scorpio asks us to confront our deepest and most private emotional self and it is an opportunity to explore the way we feel and respond.

‘Chaos ensues when we turn a blind eye to what we feel and focus only on what we think.

‘At the time of mercury retrograde, intuitive brain drives. Mercury will always present us with some level of entertainment.

‘It is our response to traffic jams, computers wiping themselves clean, miscommunication by email and petty arguments that sets the tone.

‘Mercury retrograde is only chaotic if we are not prepared. Before the 31st, back up your computer and leave yourself enough time between appointments made.’

But this is the last time Mercury is in retrograde this year. Phew.

MORE: Astrology isn’t a hipster fad, it helps me live my life

MORE: How astrology can improve your sex life

MORE: I’ve been an astrologer for decades and only been wrong once

READ  Under cover: 15 reusable face masks for children – in pictures
Share on FacebookShare on TwitterShare on PinterestShare on Reddit
newsgrooveOctober 28, 2019