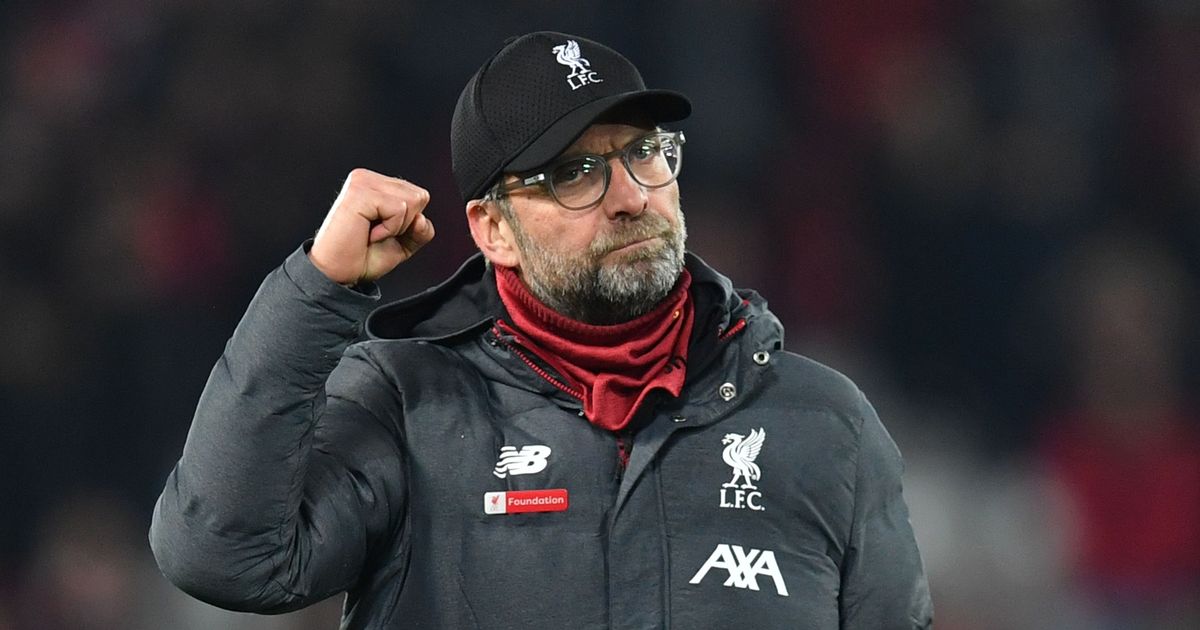 Last week saw Jurgen Klopp describe the Premier League schedule of having to play two games within three days over the Christmas period as a ‘crime’.

He was supporting his rival Pep Guardiola’s complaint that Manchester City were having to play on December 26 and 28.

A few weeks ago, I revelled in thoughts of the Christmas period of sport that included a bounty of football.

Christmas for me is as much about football as it is eating my body weight in cheese!

Some of my strongest festive childhood memories are of sitting at home with my new Liverpool memorabilia and watching the matches come thick and fast.

It pained me for years watching how brilliantly Manchester United would get through this period to re-join a title race or solidify their lead. How teams handle the festive period of matches has become part of Premier League folklore.

The Christmas schedule makes a lot of money for a lot of people but let’s not forget that fans also want it the way it has been for years. We demand it. With few at work, we are at home or at stadiums or in pubs wanting as many matches as possible. Bring it on, we say, and the Premier League duly delivers.

But none of this can take away from the point Klopp was making. It has been universally accepted by sport scientists that players need a minimum of 72 hours rest between matches if they want to avoid significantly raised chances of injury.

If, as in Manchester City’s case, players are getting less than 48 hours rest then they are taking chances with their health as well as their performances.

So why does this matter? I have heard some fans argue that managers should just ‘get over it’ as it is all part of the festive pile up of fixtures. Well, I would ask those fans to consider the consequences to their own team. How would I feel right now if Trent Alexander-Arnold picked up an injury because he played two games in three days?

As fans, we want to have our Christmas cake and eat it, too. We have to recognise that there has to be some balance with all this.

I am desperate for Liverpool to win the Premier League this season, but I want them to win it because they have been the best team; not because one of their main rivals picked up injuries due to fixture overload.

Trying to organise the fixture list must be a thankless task, but I can see the managers’ and players’ points of view and something needs to be done to help them.

Klopp is right. Every team should play with the same amount of rest, which is 72 hours and that should be non-negotiable.