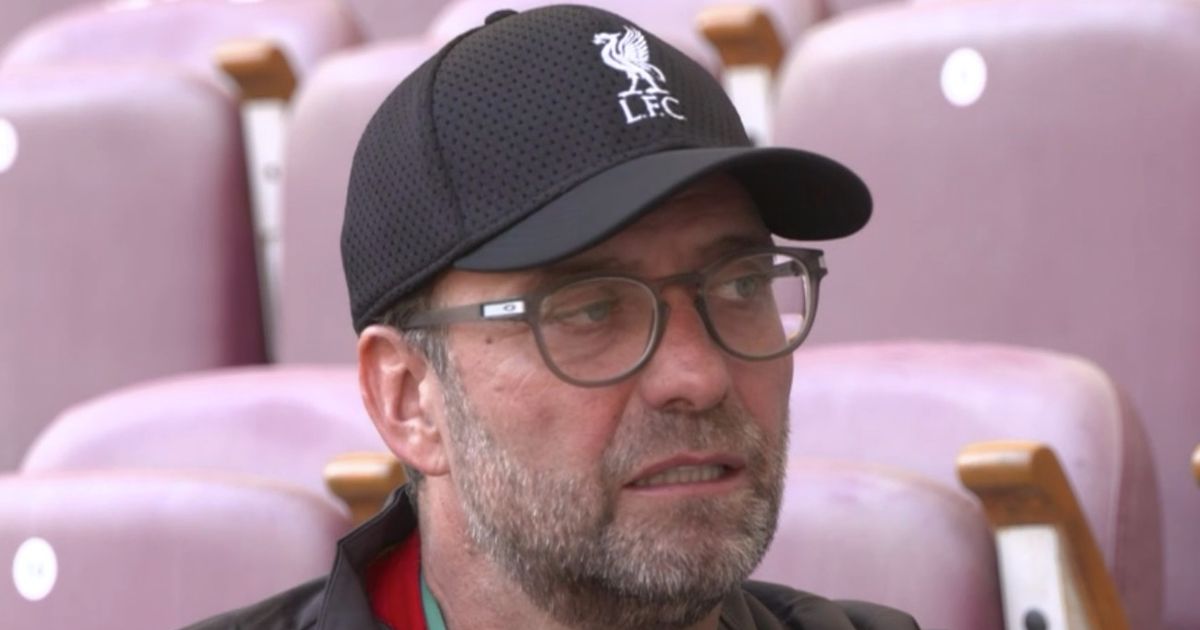 Jurgen Klopp has suggested that he could turn Liverpool new boy Takumi Minamino into a central midfielder.

Japan international Minamino has typically been used as a winger or striker for Red Bull Salzburg – and has netted nine goals and recorded 10 assists for the Austrian Bundesliga outfit this season.

Klopp has a history of altering his players’ positions at Liverpool – having turned Alex Oxlade-Chamberlain into a midfielder, James Milner into a full back and also focused Gini Wijnaldum further back.

And the German has suggested he could do similar for Minamino – who has arrived ahead of his January transfer in a £7.25million switch from Salzburg on a four-year contract.

“Takumi is a player who can help us immediately. In the short term and the long term from an age perspective,” Klopp told ESPN.

“He is already really good as everyone could see when we played him against Salzburg but there is still potential there to become even better.

“You always need fresh legs when you play Sunday and Wednesday just to keep everybody on their toes. It isn’t a competition, it is just to have different options in different moments.

“The door is wide open for Taki to come straight into the team. He has been really welcome since he came in.

“He is a very exciting player and it is really good that Liverpool played him so the supporters could see that he is a proper player.

“He is a player that we need and can play in all the offensive positions and can maybe play as an eight as well, we will have to see that.

“He is a sensationally good guy, smart. He speaks really good German so he will learn English quickly.

“I am really excited to have him and it is always good to have everyone on their toes.”

Despite already training with the Reds are fit to face Sheffield United on January 2 – Minamino is not eligible for the clash.

Premier League rules state that players registered on January 1 aren’t able to immediately feature in matches for their new side.

The rules make it clear that: “New players signed on 1-2 January will not be eligible for Matchweek 21.

“But they can be made available for the following Matchweeks as clubs are permitted to make changes to their squad lists throughout the January window.”