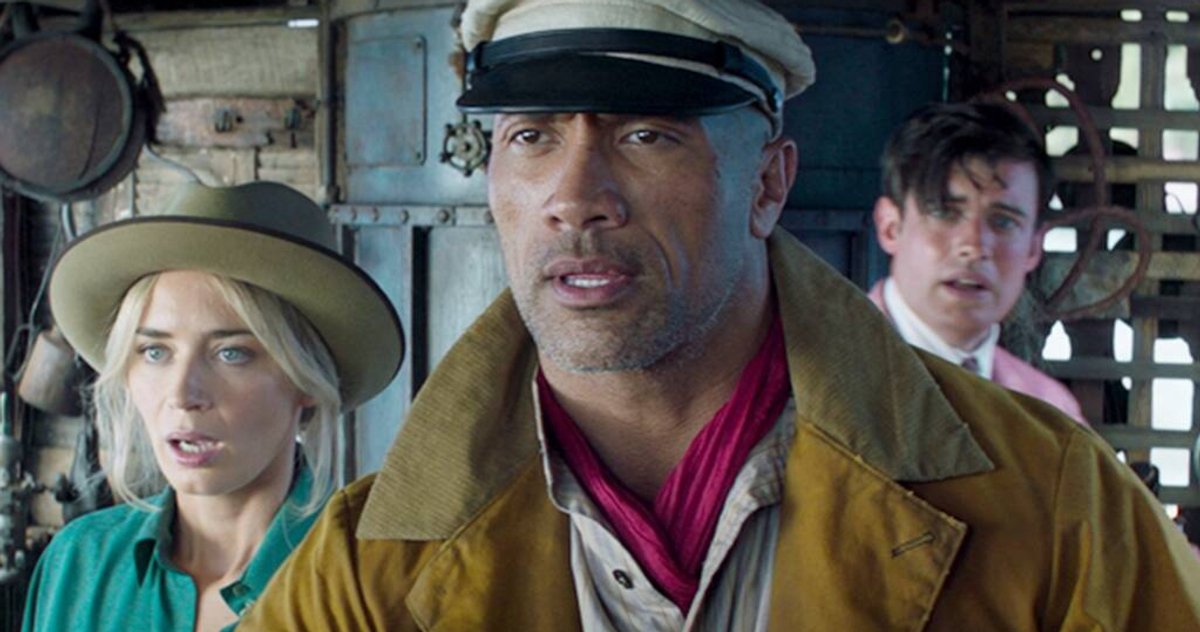 Disney’s Jungle Cruise sailed past this weekend’s box office competition to earn the number one spot. The movie, which stars Dwayne “The Rock” Johnson and Emily Blunt took in $34.1 million domestically. Jungle Cruise is the biggest family movie to open at the box office since the pandemic started, earning an additional $27.6 million overseas. Globally, the movie brought in a grand total of $91.8 million with $30 million coming in from Disney+ Premiere Access purchases over the weekend. According to analysts, the majority of the Disney+ Premiere Access numbers are coming from the United States.

Despite the pandemic still floating around, movie theaters across North America saw a 16% uptick when compared to last weekend. Movies like Space Jam: A New Legacy and Jungle Cruise prove that families are willing to attend movie theaters, along with Boss Baby: Family Business. However, it is unclear how long this will last with the delta variant starting to quickly spread in certain parts of the country. While numbers are up from last week, the numbers are lower than expected.

The Green Knight debuted at number two this weekend after taking in $6.76 million. The epic medieval fantasy movie was written, edited, produced, and directed by David Lowery, and has been receiving acclaim from critics and viewers. M. Night Shyamalan’s Old fell to number three with $6.74 million. The thriller has received mixed reviews from critics and viewers since debuting last weekend. With that being said, Shyamalan’s story has received praise in the past week, leaving to word of mouth to spread.

Black Widow took the fourth position this weekend after earning $6.4 million. The latest from the Marvel Cinematic Universe stepped into some controversy this week when actress Scarlett Johansson sued Disney for breach of contract after they made Black Widow available on Disney+ the same day it opened in theaters. Stillwater debuted at number five with $5.1 million. The drama stars Matt Damon as an unemployed oil rig worker from Oklahoma who sets out alongside a French woman (Camille Cottin) to prove his convicted daughter’s (Abigail Breslin) innocence. Space Jam: A New Legacy took the sixth position this weekend after earning $4.2 million. To date, the sequel has earned $118.6 million globally.

Snake Eyes: A G.I. Joe Origins came in at number seven this weekend with $4 million. The latest installment in the G.I. Joe franchise has received mixed reviews from viewers and critics since debuting last weekend. F9: The Fast Saga fell to number eight after bringing in $2.6 million. Escape Room: Tournament of Champions took the ninth spot, while Boss Baby: Family Business took the tenth spot with $2.2 million and $1.3 million, respectively. You can check out the rest of this weekend’s box office data over at The Numbers. Expect some interesting numbers next week with the release of James Gunn’s The Suicide Squad. 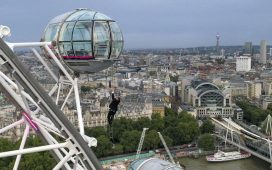 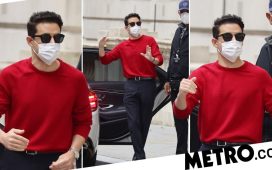 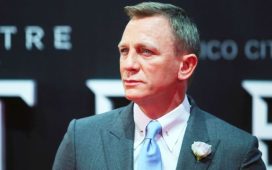 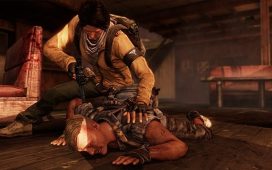 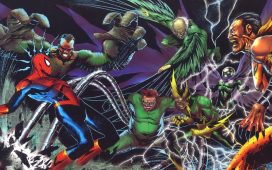