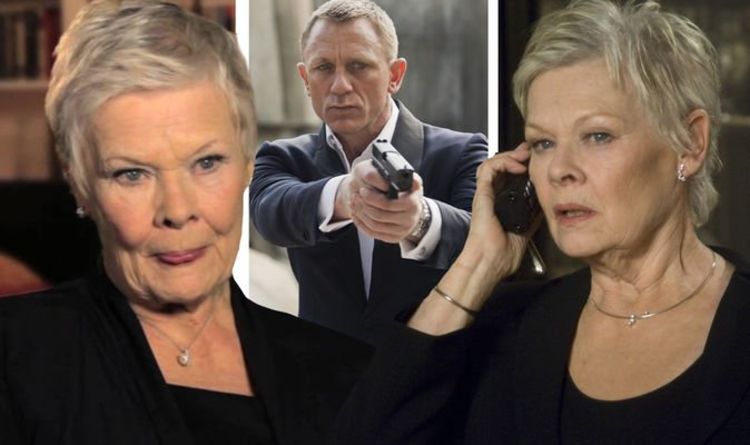 “And for him, that was a huge responsibility!”

Esther pointed out that the seven actors who have portrayed the legendary MI6 agent, including the late Sean Connery, David Niven, George Lazenby, Roger Moore, Timothy Dalton, Pierce Brosnan and Daniel Craig, all brought their own flare to the character.

“They all do it so different from each other, don’t they,” she said.

But she noted the latest bond films featuring Craig, have become a lot more serious.

READ  Ice T and Only Fools and Horses’ Boycie make Christmas by revealing secret friendship
Share on FacebookShare on TwitterShare on PinterestShare on Reddit
newsgrooveMay 27, 2021