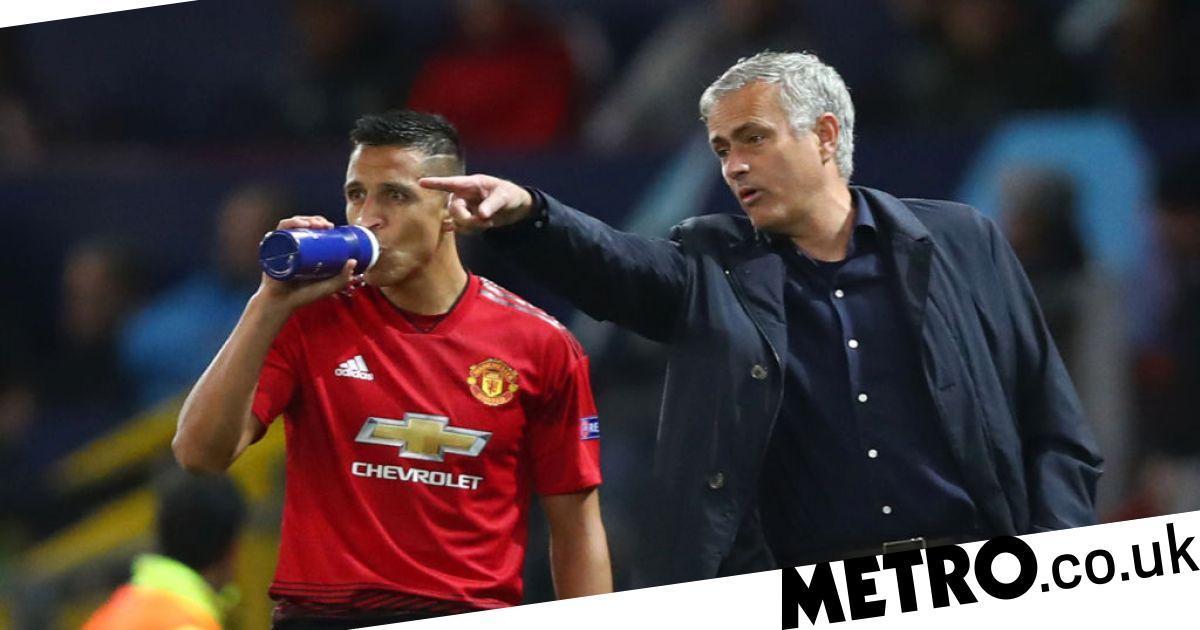 Alexis Sanchez is on the verge of joining Inter Milan on-loan for the rest of the season having flopped spectacularly at Old Trafford under two different Manchester United managers.

Ole Gunnar Solskjaer was determined to rid the United dressing room of Sanchez’s destabilising presence and focus on promoting youngsters such as Mason Greenwood and Angel Gomes from the club’s academy and recruit players whose careers are on an upward trajectory.

The Norwegian inherited the former Arsenal forward from Jose Mourinho who was praised having played a part in beating Manchester City to one of the Premier League’s most prolific attackers in January 2018.

Sanchez failed to make an immediate impact, however, scoring just three times in 18 games between his arrival and the end of the season.

In an attempt to provoke a reaction from Sanchez, Mourinho, according to The Athletic, is said to have referred to the player simply as ‘Chileno’ and mentioned his eye-watering salary in front of his teammates on at least one occasion.

Mourinho’s attempts to motivate the former Barcelona star failed and had already lost his place in the side before Solskjaer’s interim appointment last December.

Despite scoring in an impressive 3-1 FA Cup fourth round win at the Emirates, his most impressive performance in a United shirt, Sanchez failed to win over Solskjaer or a number of his teammates who were annoyed by the salary he was commanding.

Sanchez’s £500,000-a-week wages were referenced by Ander Herrera during his ultimately unsuccessful contract negotiations before his move to PSG, while they have played a part in the ongoing uncertainty surrounding David de Gea’s future. 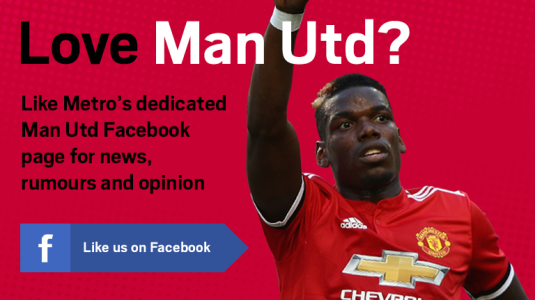