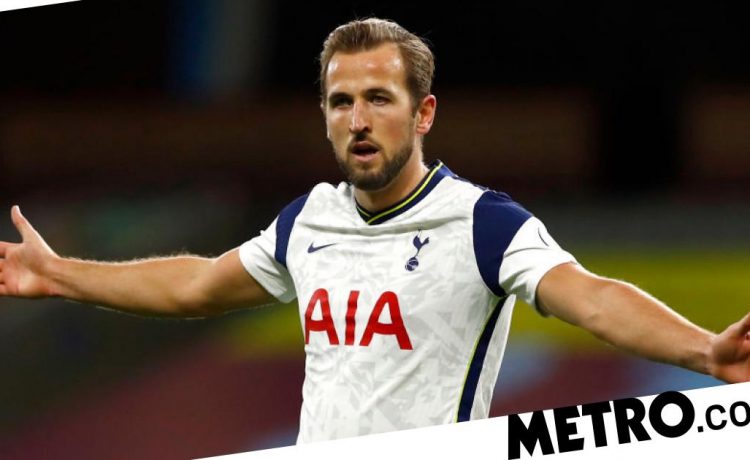 Jose Mourinho has cast doubt on Harry Kane, Sergio Reguilon, Toby Alderweireld and Carlos Vinicius’ availability for the north London derby against Arsenal this weekend, after ruling them out of Thursday’s Europa League game against LASK.

The quartet will all miss the trip to Austria, as Tottenham look to leapfrog Antwerp at the top of their Europa League group, but will have to do so without either of their first team strikers, Kane and Vinicius.

They will also be without Erik Lamela, not just for Thursday night, but for some time to come, with the Argentine struggling with a calf problem and potentially out for up to a month.

Lamela will not be playing against Arsenal on Sunday, but the other four who are struggling for fitness could still make it.

‘All injured,’ Mourinho said of the four men, ‘Lamela is an injury from three weeks to a month. I don’t believe he has a chance for the weekend.

‘Harry, Vinicius and Sergio there is a chance for the weekend.’

Specifically on Kane, Mourinho explained: ‘I’m not going to tell you the nature of his injury. I think he has a good chance [vs Arsenal].

Alderweireld was expected to be out for weeks with a groin injury, but Mourinho confirmed that the Belgian may be back in contention against Arsenal.

‘Yeah he has a chance [for the weekend]. Not for tomorrow,’ he said.

‘Joe [Rodon] played against Chelsea and it wasn’t an easy first match to play. Davinson [Sanchez] will play tomorrow.

‘We have our options if he cannot play and we will not cry if he can’t like against Chelsea.’