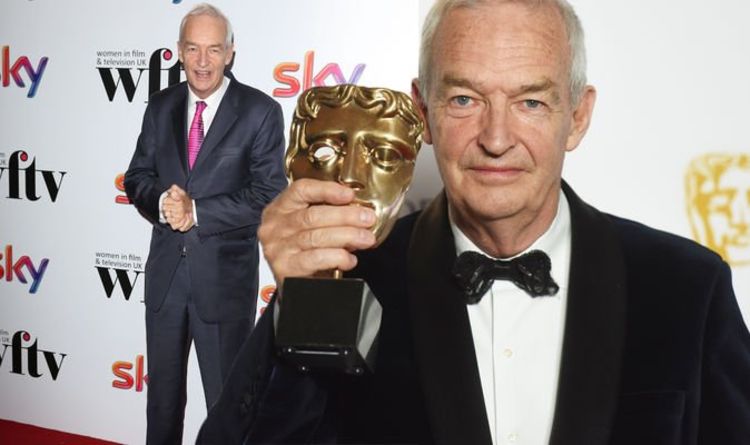 Jon Snow, 72, is a seasoned journalist, having spent three decades presenting on Channel 4 News. The journalist is known for his silver-tongued scrutiny, eliciting hard facts from evasive politicians. The interviewer rarely becomes the interviewee, but in an interview with the the Daily Mail Online a couple of years back, the star opened up about his personal life.

According to the NHS, hepatitis A is a liver infection caused by a virus that’s spread in the poo of an infected person.

As the health site explains, it’s uncommon in the UK, but certain groups are at increased risk, including travellers to parts of the world with poor levels of sanitation, men who have sex with men, and people who inject drugs.

Hepatitis A can be unpleasant, but it’s not usually serious and most people make a full recovery within a couple of months.

However, as the NHS notes, hepatitis A can occasionally last for many months and, in rare cases, it can be life threatening if it causes the liver to stop working properly (liver failure).

DON’T MISS
How to live longer: Adding this drink to your diet could increase your life expectancy [TIPS]
How to lose visceral fat: Cut back on this type of food to reduce harmful belly fat [TIPS]
Nicole Scherzinger health: X Factor star’s ‘horrible paralysing disease’ [INSIGHT]

“The symptoms of hepatitis A develop, on average, around 4 weeks after becoming infected, although not everyone will get them,” explained the NHS.

You should see your GP if you think you could have been infected with the virus – a blood test will be needed to rule out more serious conditions that have similar symptoms, warns the NHS.

Although Hepatitis A is not usually a cause for concern, in rare cases it can cause the liver to stop working properly (liver failure).

According to the NHS, if this happens, you may experience:

“Get medical advice as soon as possible if you have these symptoms. Liver failure can be life threatening if not treated quickly,” warned the NHS.

How to treat it

There’s currently no cure for hepatitis A, but it normally gets better on its own within a couple of months and you can usually look after yourself at home, explains the NHS.

As the health body notes, your GP can also advise you about treatments. They may carry out regular blood tests to check how well your liver is working.

“Go back to your GP if your symptoms get worse or have not started to improve within a couple of months,” advised the health site.

The following self-tips can also help to alleviate symptoms:

As the NHS explains, you should:

The health body added: “Any close contacts, such as people who live in the same house as you, may be advised to have the hepatitis A vaccine to reduce their risk of becoming infected.” 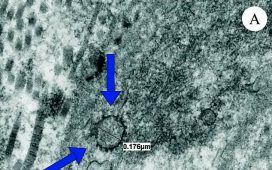 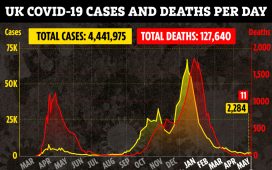 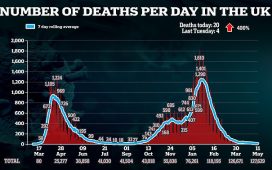 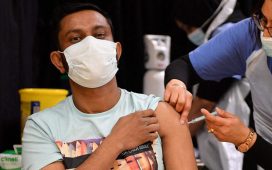 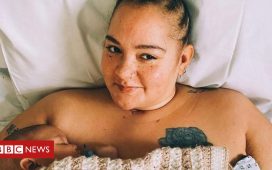