Crazy Rich Asians director Jon M. Chu said, “Justice for Rose Tico!” this week when he called for the Star Wars: The Rise of Skywalker character to get her own Disney+ TV series and yes, I’m all in on it. First seen in Star Wars: The Last Jedi and portrayed by Kelly Marie Tran, the character of Rose Tico has been unnecessarily divisive and unfairly (almost cruelly) scrutinized by a portion of the Star Wars fandom. Now, after her pitifully short amount of time onscreen in Rise of Skywalker, Chu is just one of many making their voice heard on social media as they call for a fairer treatment of Rose plus more screen time.

On Friday, Chu took to Twitter with a simple call for action: “Ok @disneyplus. Put me in coach. Let’s make this series happen. #RoseTicoDeservedBetter @starwars.” Simple and direct, just the way I like it. There were no details spilled in the tweet about what Chu was envisioning but honestly, anything focused on getting Rose Tico back onscreen and in the spotlight is good enough for me. Plus, Chu is a seasoned director with credits including G.I. Joe Retaliation, Now You See Me 2, and the upcoming movie musical In The Heights on his resumé; the man is skilled at directing in a variety of genres which would make for some fun results in a Rose Tico Disney+ TV series.

It was revealed earlier this week via Slate that Rose spends just 1 minute and 16 seconds onscreen in The Rise of Skywalker (it runs 2 hours and 22 minutes, FYI) and, in a very much out-of-character turn of events, rejects the call to adventure during that time onscreen rather than joining her Resistance pals in taking down the First Order. Considering The Last Jedi established Rose as a fearless, kickass character, seeing her sidelined while other characters were introduced in lieu of just keeping her in the mix felt screwy. Furthermore, seeing Rose treated thus after Tran endured some truly brutal, racist, and disproportionately critical dislike IRL in the wake of The Last Jedi to the point she left social media felt like a real punch to the gut. As such, it feels right and good for Chu to publicly call for reparations to Rose’s — and Tran’s, by extension — honor while also giving space to expand on her world.

So, basically, #MoreRoseTico2020. You heard it here first. 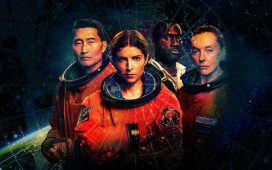 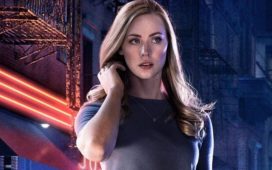 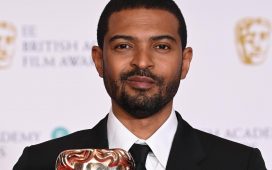 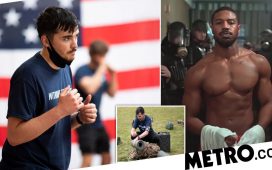 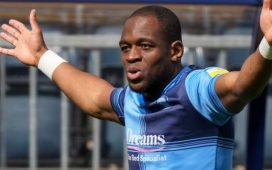