The prolific music writer and executive Jon Lind has died at the age of 73 after a two year battle with cancer.

The star’s career dates back to the 1960s as a folk singer when he opened for Judy Collins but he did not have a big success until he wrote the 1979 song Boogie Wonderland for the band Earth, Wind & Fire.

The New York native went on to become a busy song writer in the 1980s and 1990s wit hits such as Madonna‘s catchy 1985 song Crazy For You for the movie Vision Quest and Vanessa Williams’ 1991 tune Save The Best For Last. 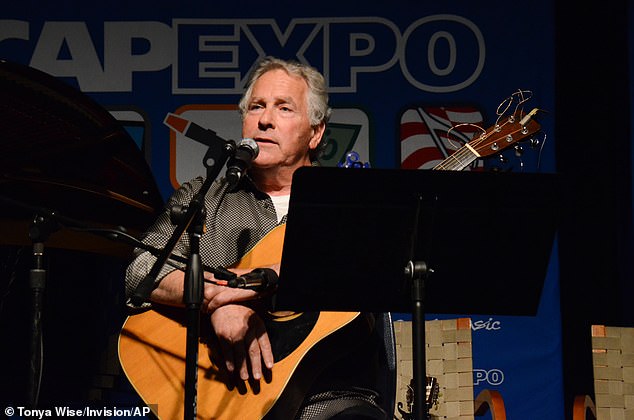 Sad loss: The prolific music writer Jon Lind has died at the age of 73 after a two year battle with cancer. Seen in 2013

He went on to become a music executive at Hollywood Records who helped the careers of Selena Gomez, the Jonas Brothers and Miley Cyrus as well as Demi Lovato.

His attorney Jeremy Rosen shared the news that Jon had died on Saturday, according to Variety.

And The American Society of Composers, Authors and Publishers also confirmed Lind’s death in a statement which was shared by Billboard. 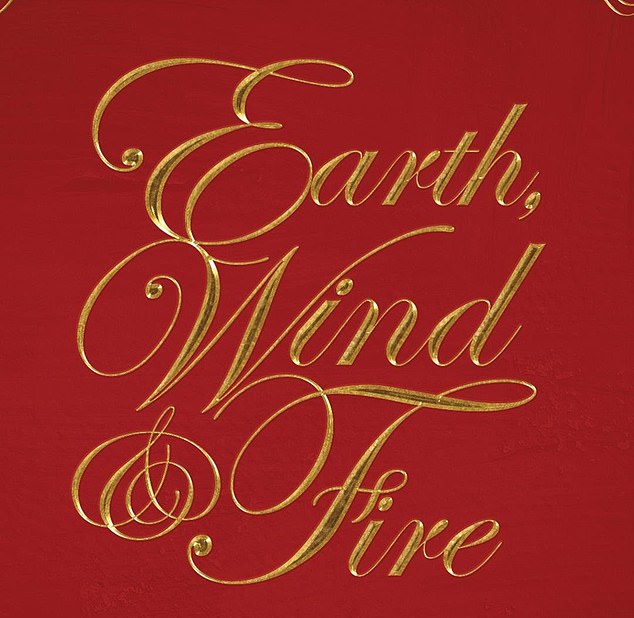 His breakthrough: The star’s career dates back to the 1960s when he opened for Judy Collins but he did not have a big success until he wrote the 1979 song Boogie Wonderland for the band Earth, Wind & Fire

‘The songwriting community lost a great songwriter and a beautiful soul in Jon Lind, who leaves a legacy of iconic songs both as a songwriter and supremely talented A&R man,’ ASCAP said.

‘The ASCAP family mourns his loss but his humor, his music and his wonderfully generous spirit live in our hearts.’

He got his start as a folk singer in his teenage years in the 1960s when he opened for Judy Collins. He also worked with Tom Paxton and Harry Chapin, according to Variety. 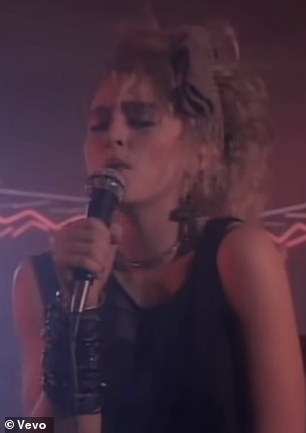 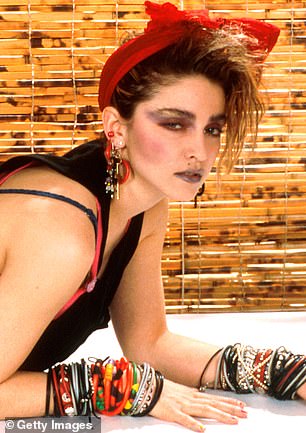 Iconic: The New York native also wrote Madonna’s catchy 1985 song Crazy For You for the movie Vision Quest (she is seen in the music video left). On the right Madonna poses in 1984 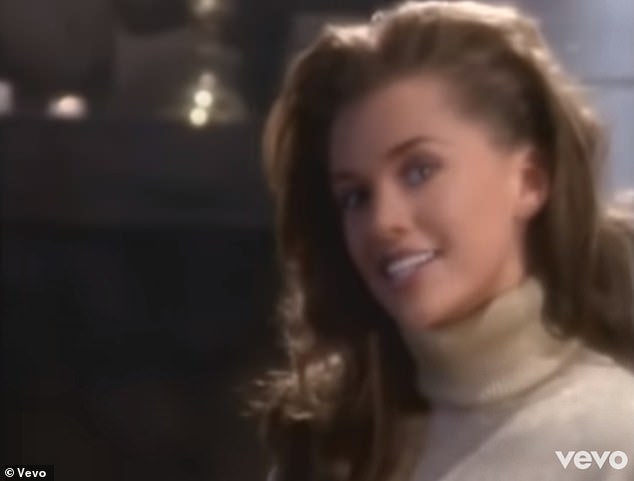 Another big hit: And he created Vanessa Williams’ 1991 tune Save The Best For Last 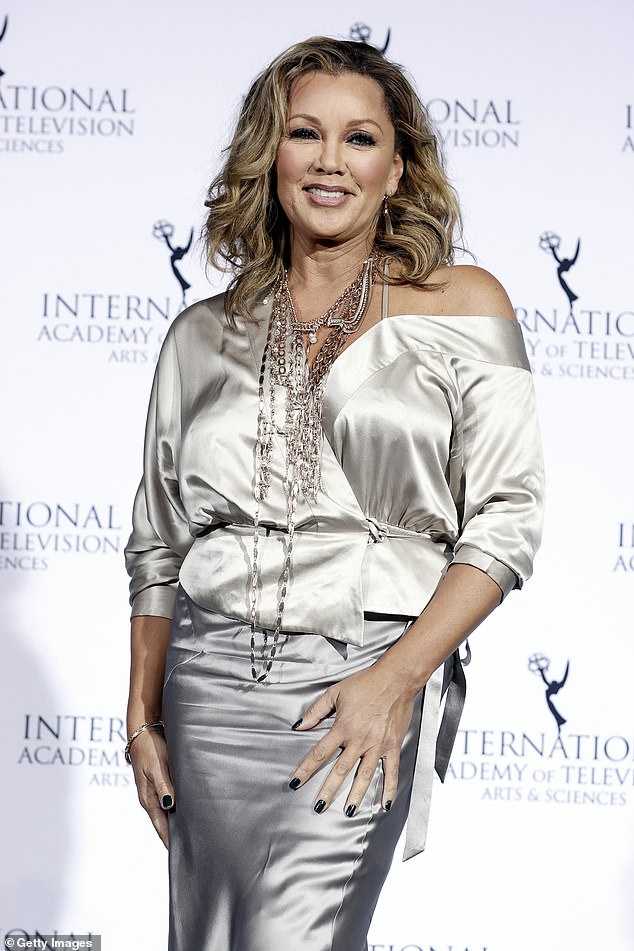 When he attended college at Mannes College of Music, he had a hand in bringing together the Fifth Avenue Band.

And later he helped assemble the groups Howdy Moon and White Horse.

He then moved on to songwriting under the encouragement of Bob Cavallo, the manager of Earth, Wind & Fire.

Lind said in 2012, ‘I was in the waiting room in Bob Cavallo’s office, strumming my guitar, playing a new “fragment” of music I’d written. [Earth, Wind & Fire leader] Maurice White popped his head in and said, “What is that?” He suggested I “lay it down,” and get it to him. I did so, and over the next three months and he turned it into Sun Goddess.’

The song was a hit in 1974, which helped gain Jon recognition.

Teen time for them: He went on to become a music executive at Hollywood Records who helped the careers of Selena Gomez and Miley Cyrus as well as Demi Lovato

Five years later would come his blockbuster hit Boogie Wonderland. And he went on to co-write songs for Deniece Williams, Atlantic Starr and Betty Wright.

Next he worked with Rick Astley, Cheap Trick, Mica Paris and Jennifer Holliday.

In 1998 he signed up for an executive position when he became the head of A&R at Hollywood Records.

That put him into contact with Miley Cyrus, The Jonas Brothers, Selena Gomez, Demi Lovato and Jesse McCartney, when they were at the beginning of their singing careers, according to Billboard.

Lind is survived by his wife, Susan Drew; his daughters Jenny and Joanna; his stepchildren Daniel D’Astuges and Catherine Jones; and his three grandchildren, according to Variety. 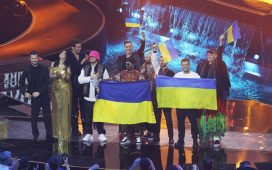 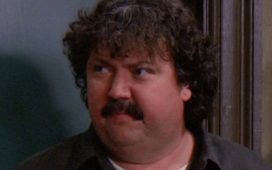 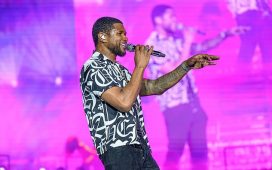 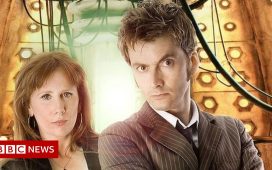 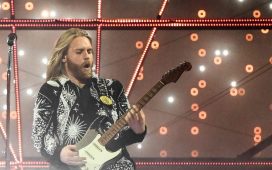 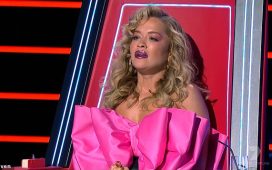