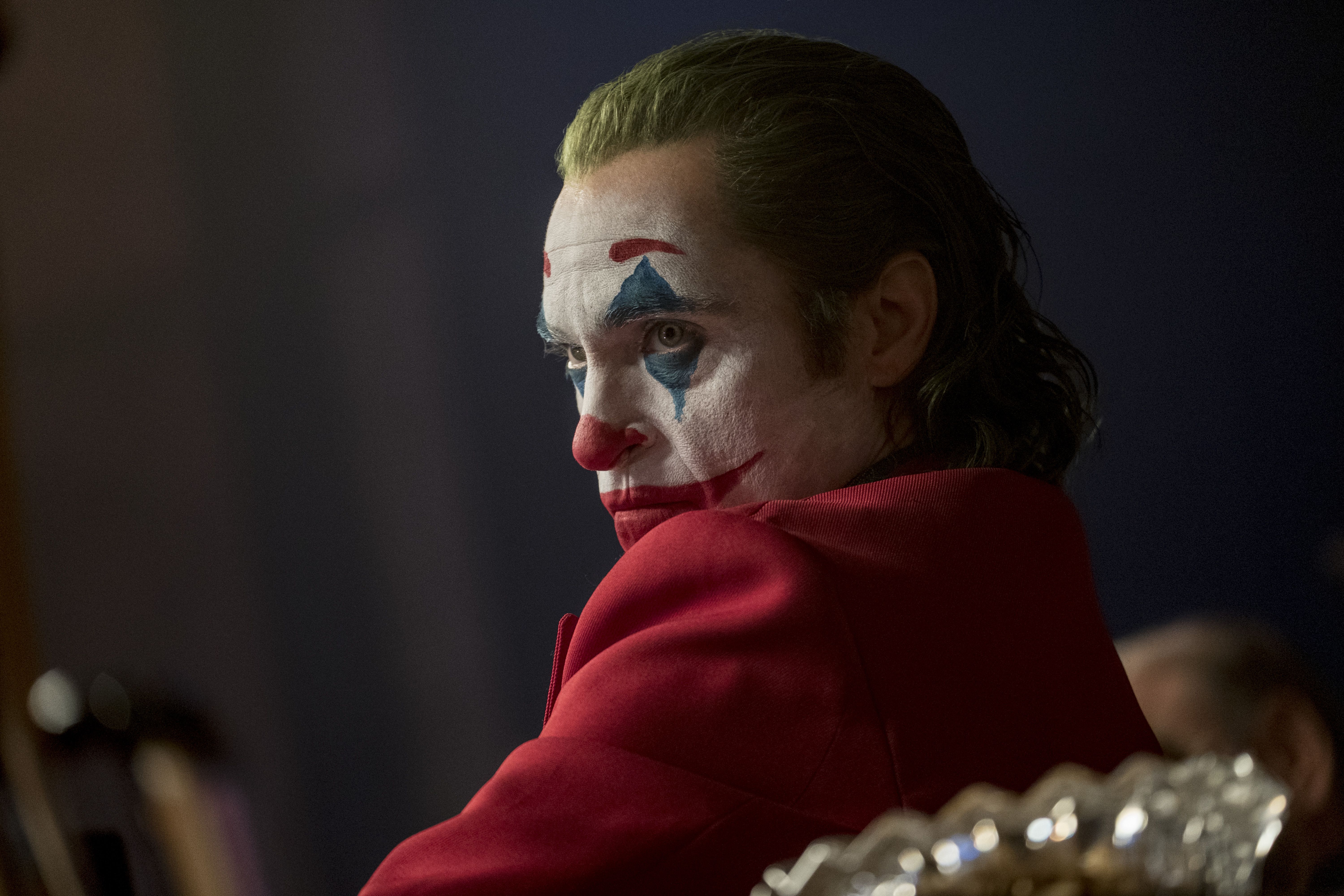 Todd Phillips’ comic book movie has topped the UK charts for the fifth consecutive week, according to Screen, following its release at the start of October.

The DC film, starring Joaquin Phoenix in the title role, sets a 2019 record for the longest run in the prime chart position, overtaking Aladdin and The Lion King which managed four weeks at number one.

The last film to enjoy a five-week run at number one was 2018’s Jurassic World: Fallen Kingdom which was released in June last year.

Joker’s total UK gross now stands at £51.6 million putting it in the top 40 of the UK’s highest-grossing films of all time, just ahead of 2008’s Quantum of Solace with £51.2 million. As noted by Screen, if Joker continues on its current trajectory, it could best Christopher Nolan’s The Dark Knight Rises tally of £56.3m.

Several films released in the wake of Joker have struggled to find audiences including Paramount’s Gemini Man starring Will Smith and 20th Century Fox’s Terminator: Dark Fate. Both of those high profile releases fizzled at the box office and look set to lose their respective studios huge amounts of money.

Another casualty of Joker’s dominance appears to be Warner Bros.’ big Halloween release Doctor Sleep. The Shining sequel debuted in fifth place at the UK box office taking £1.5m in its opening weekend, behind Joker, The Addams Family, Maleficent: Mistress of Evil and Terminator: Dark Fate.

Despite its strong brand heritage and warm critical notices, Mike Flanagan’s Stephen King adaptation failed to pull in big numbers, and will hope to build on its opening week through positive word of mouth in the post half-term window.

READ  Tom Hughes on ‘Red Joan’, What Drew Him to the Story, and the Future of ‘Victoria’

David Bowie movies: Which films was David Bowie in? Did he win any awards?