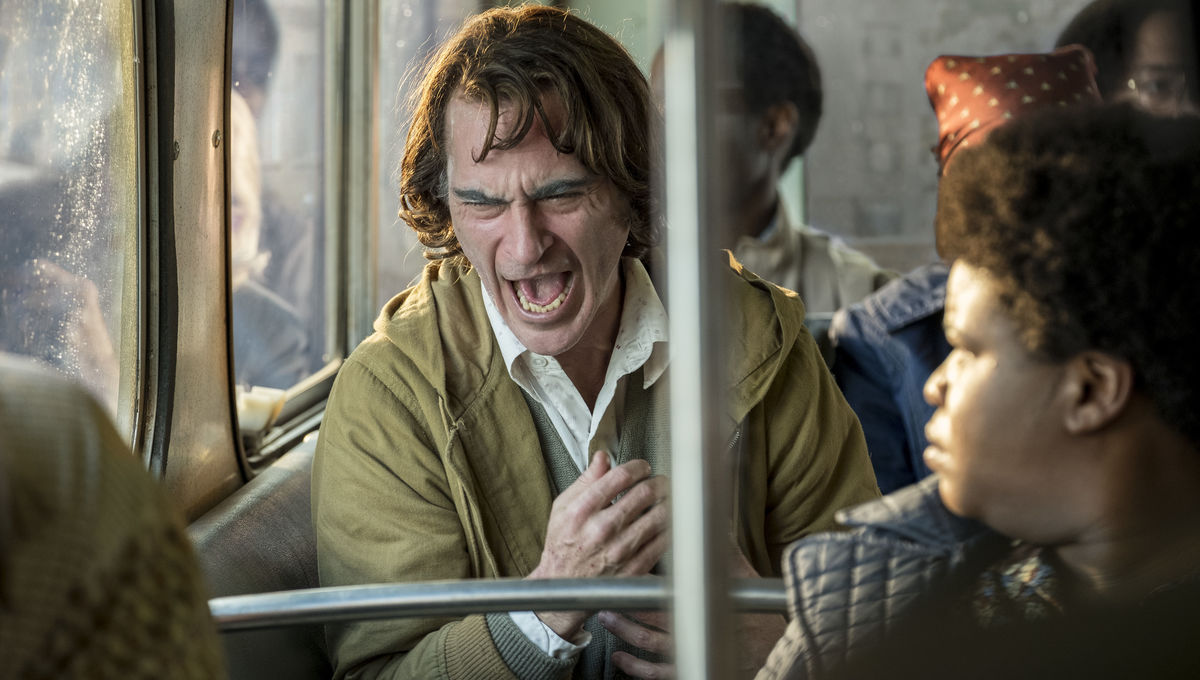 It looks like Warner Brothers and DC’s boldest comic movie gamble yet may just pay off.

In Joker, Joaquin Phoenix stars as a version of Clown Prince of Crime that is seemingly unrelated to any other incarnation in the Batman canon. His Arthur Fleck is a failed standup comedian in 1981 who is driven insane by the madness of Gotham city around him. While Joker is largely rumoured to be a self-contained experience, it’s also the first entrant into “DC Black,” a series of films divorced from the main DC Extended Universe.

According to these early reviews, it sounds like the DC Black series has started off on the right foot.

Jim Vejvoda at IGN gives the movie the rare 10/10.

“Joker would work just as well as an engrossing character study without any of its DC Comics trappings; that it just so happens to be a brilliant Batman-universe movie is icing on the Batfan cake. You will likely leave Joker feeling like I did: unsettled and ready to debate the film for years to come.”

Mark Hughes of Forbes calls Joker no less than one of the best films of 2019.

“Get ready to rethink what’s possible in comic book movies. Again. In a little over a month, Warner Bros. releases the latest DC Comics adaptation Joker;— an origin story of Batman’s arch nemesis — and if you thought The Dark Knight and Logan pushed the boundaries of adult storytelling and Oscar quality for these types of films, Joker is about to up the ante.”

“[Phoenix’s] usual intensity is on full display and it’s captivating, even overwhelming in moments. Comparing him to Heath Ledger and Jack Nicholson feels like a nonsense: this is a Joker we’ve never seen — in many respects it isn’t the Joker, it’s Arthur.”

David Ehrlich of Indiewire calls Joker the boldest superhero movie since The Dark Knight, but also has criticisms – he describes the movie as owing a huge debt to the films of Martin Scorsese and as potentially toxic, given the real-world context in which it will arrive.

“Todd Phillips’ Joker is unquestionably the boldest reinvention of ‘superhero’ cinema since The Dark Knight; a true original that’s sure to be remembered as one of the most transgressive studio blockbusters of the 21st Century. It’s also…a hyper-familiar origin story so indebted to Taxi Driver and The King of Comedy that Martin Scorsese probably deserves an executive producer credit. It’s possessed by the kind of provocative spirit that’s seldom found in any sort of mainstream entertainment, but also directed by a glorified edgelord who lacks the discipline or nuance to responsibly handle such hazardous material, and who reliably takes the coward’s way out of the narrative’s most critical moments.”

Stephanie Zacharek at Time has similar concerns, in perhaps one of the movie’s most negative reviews so far.

“Joker is dark only in a stupidly adolescent way, but it wants us to think it’s imparting subtle political or cultural wisdom. Just before one of his more violent tirades, Arthur muses, ‘Everybody just screams at each other. Nobody’s civil anymore.’ Who doesn’t feel that way in our terrible modern times? But Arthur’s observation is one of those truisms that’s so true it just slides off the wall, a message that both the left and the right can get behind and use for their own aims. It means nothing.”

The Twitter reaction was largely effusive with praise. Here are just a few of the reactions:

So, is Joker a masterpiece? You can decide for yourself when the film hits UK cinemas on 4 October. You can watch the latest trailer for the movie here.