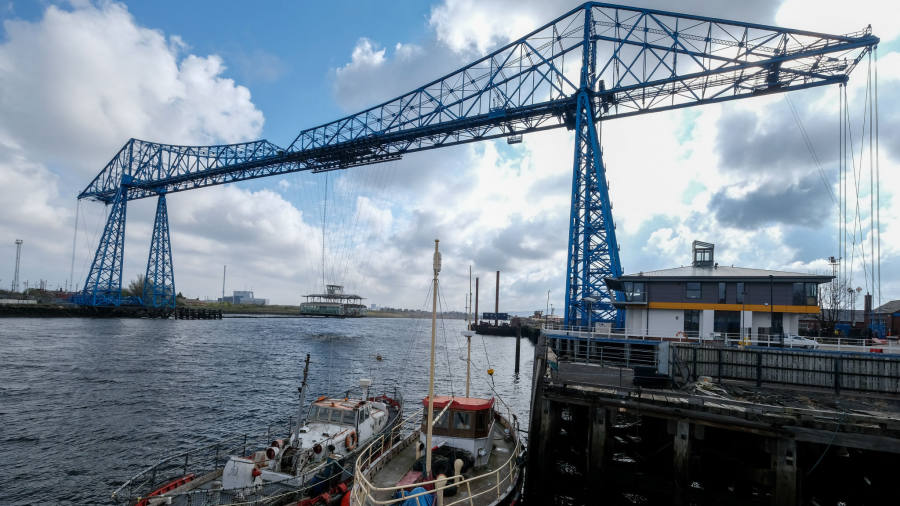 Boris Johnson’s government is drawing up new public spending rules that would tip investment away from the affluent south-east of England and towards less prosperous parts of the UK.

Under the plans, which are being considered ahead of the spring Budget, government investment decisions — in areas such as infrastructure and research and development — would be less focused on boosting overall national economic growth.

Ministers would instead have the ability to allocate funding on other criteria, such as improving the wellbeing of people living in poorer areas, or narrowing the productivity gap between regions.

The proposed changes to Treasury spending rules could give the government the chance to funnel more investment into northern England, the Midlands and Wales after the Conservatives seized many constituencies in these parts of the UK from Labour at the general election.

The prospect of a new approach to government investment decisions — first reported by the Times — was welcomed in the north.

Jim O’Neill, vice-chair of the Northern Powerhouse Partnership, a body representing business and civic leaders in northern England that is seeking to increase the region’s contribution to the UK economy, said: “I have long since believed . . . that the static, accounting-based approach of value for money in assessing investment projects does not make any sense.

“By definition, it adds to the attraction of projects in heavily-populated, economically-vibrant areas — usually London — and doesn’t allow for potential major productivity-enhancing projects elsewhere, including many in the north.”

Jonathan Walker, assistant director of policy at the North East England Chamber of Commerce, which represents 3,000 companies, said: “This is long overdue . . . Government must recognise the potential of investment in our region and change the rules to enable more of it.”

According to the Treasury’s Green Book that provides guidance to officials when appraising investment projects, they usually have to maximise economic returns based on “gross value added” criteria.

Whitehall officials confirmed on Friday that new spending rules were being drawn up, although they said it was already possible to override GVA for certain projects.

“The Treasury rules on project appraisal already explicitly allow considerations other than crude value for money/impact on GVA — like local or regional impacts, or disproportionate benefits for poor people — to be taken into account,” said Jonathan Portes, professor of economics at King’s College London.

The proposed shake-up to spending rules would fit a growing trend for governments to target improvements in broad measures of people’s wellbeing when they consider investment, rather than using economic output as a catch-all metric.

Diane Coyle and Marianne Sensier, economists at the universities of Cambridge and Manchester, argued in a paper this year that while the Treasury’s methodology did allow officials to take account of the wider social benefits and costs of investment, it still favoured London and the south-east for transport projects.

They said this was because areas that already had dense populations, high property prices and productive jobs scored more highly under the methodology.

But methodology is not the only issue: politicians have often rejected investment projects that scored well in cost-benefit analyses and approved others that appeared less likely to pay off, according to Tom Forth, head of data at ODI Leeds, a non-profit organisation.

He said transport investment had been skewed towards London and the south-east “for as long as we have records”, adding “there is no evidence that this is because investing in London offered better value for money”.