The Friday star passed away at his Sherman Oaks home on Tuesday. The cause of death is yet to be announced.

‘It is with deepest sorrow that we can confirm our beloved husband and father, John Witherspoon, one of the hardest working men in show business, died today,’ the actor’s family told Deadline in a statement. 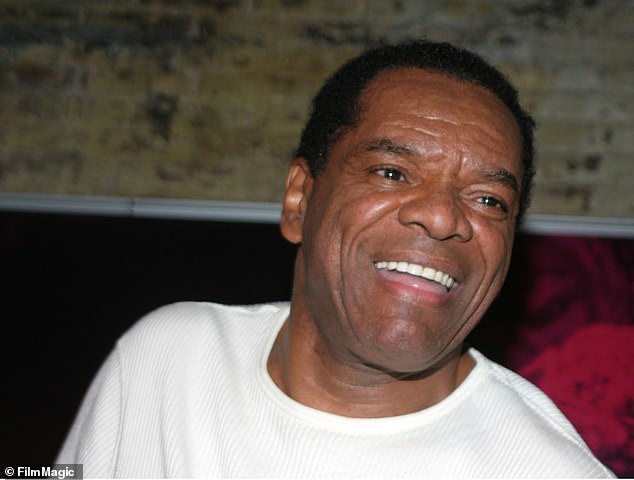 Remembered: Actor John Witherspoon has passed away at the age of 77, seen above in 2005

‘We are all in shock, please give us a minute for a moment in privacy and we will celebrate his life and his work together,’ the statement went on.

‘John used to say “I’m no big deal,” but he was huge deal to us,’ they continued.

The Detroit native is survived by his wife Angela, and his sons JD, Alexander, and ‘a large family,’ according to the family’s statement.

John was born in Detroit in 1942 as John Weatherspoon, before he embarked on a stand-up comedy career. 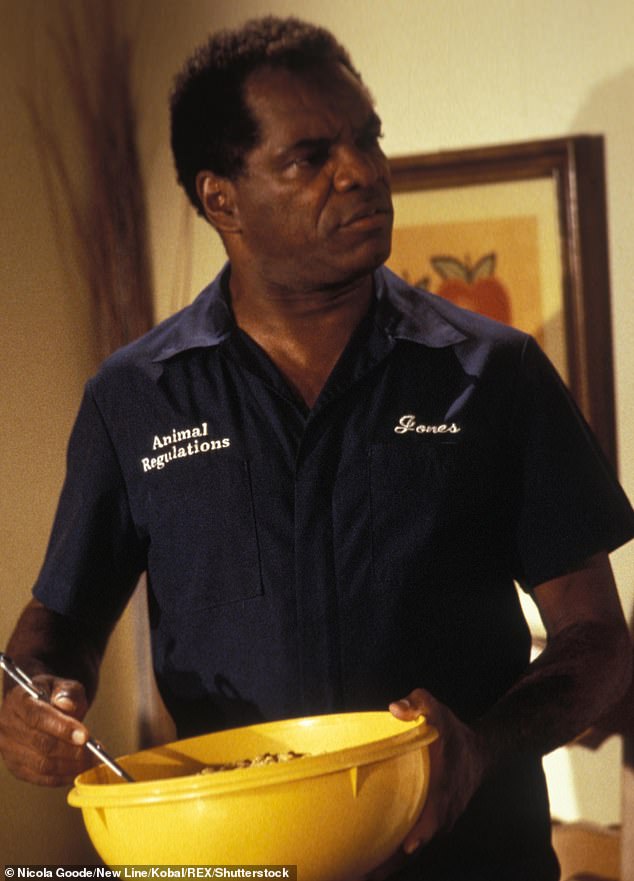 Weekend warrior: Witherspoon is probably best known for his role in Friday, where he played curmudgeonly Mr. Jones opposite Ice Cube and Chris Tucker, seen above 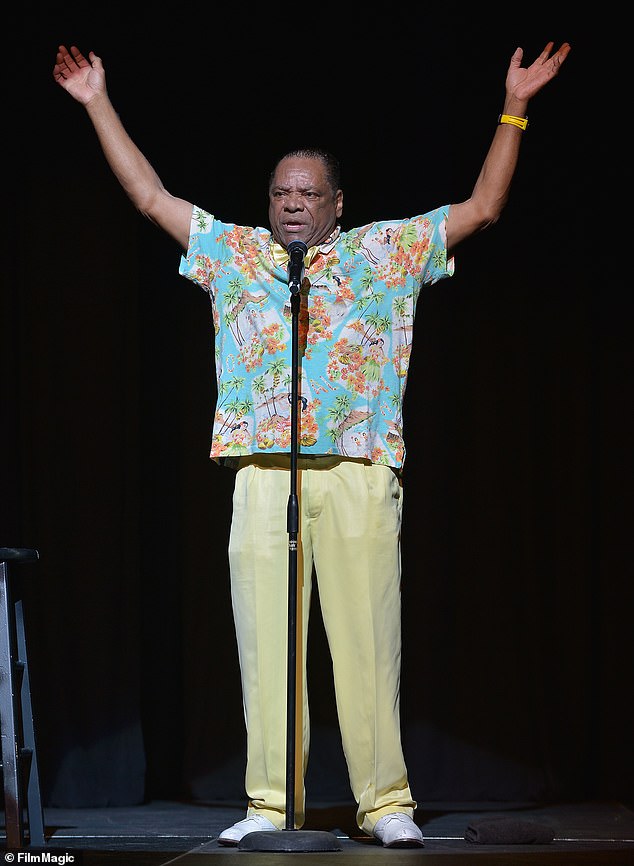 Funny man: In addition to his roles on screen, he was a veteran of the stand-up stage. Seen in 2016 in Miami above

Witherspoon made his feature film debut in 1980 in The Jazz Singer, later appearing in films like Vampire In Brooklyn, Hollywood Shuffle, Boomerang, I’m Gonna Get Your Sucka, Soul Plane, The Meteor Man, and many more.

READ  Disney+ Guide: What to Expect From Marvel, Star Wars and More

But he’s likely best known for his role in Friday, where he played curmudgeonly Mr. Willie Jones opposite Ice Cube and Chris Tucker.

He would later go on to star in the sequel Next Friday in 2000 and the sequel Friday After Next in 2002. 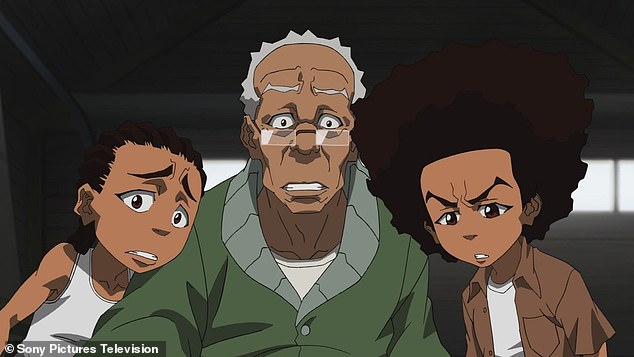 Witherspoon planned to appear in the forthcoming Friday installment, Last Friday, but never got to film the project, which is currently in pre-production.

On television, Witherspoon had a role as Pops on The Wayans Brothers in addition to voicing Gramps on The Boondocks animated series.

He also had small roles on The Tracy Morgan Show, The First Family and Black Jesus.

Even late into his life he was dedicated to the art of stand-up, regularly performing around the country and even booked for several dates upon the time of his passing. 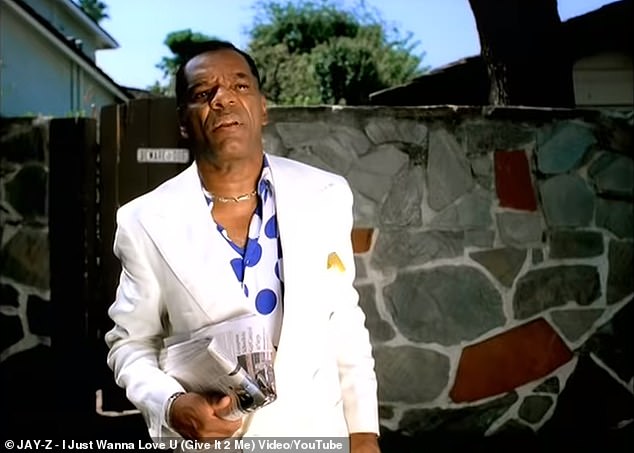 Cameo: Witherspoon appeared in Jay-Z’s I Just Wanna Love U (Give It 2 Me), above

He also made an impact on the music world.

Witherspoon was featured in Chance The Rapper’s album The Big Day on the skit track Photo Ops.

John also appeared in music videos like Jay-Z’s I Just Wanna Love U (Give It 2 Me) as well as Field Mob’s Sick Of Being Lonely. 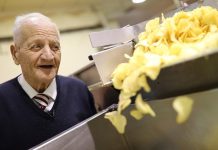