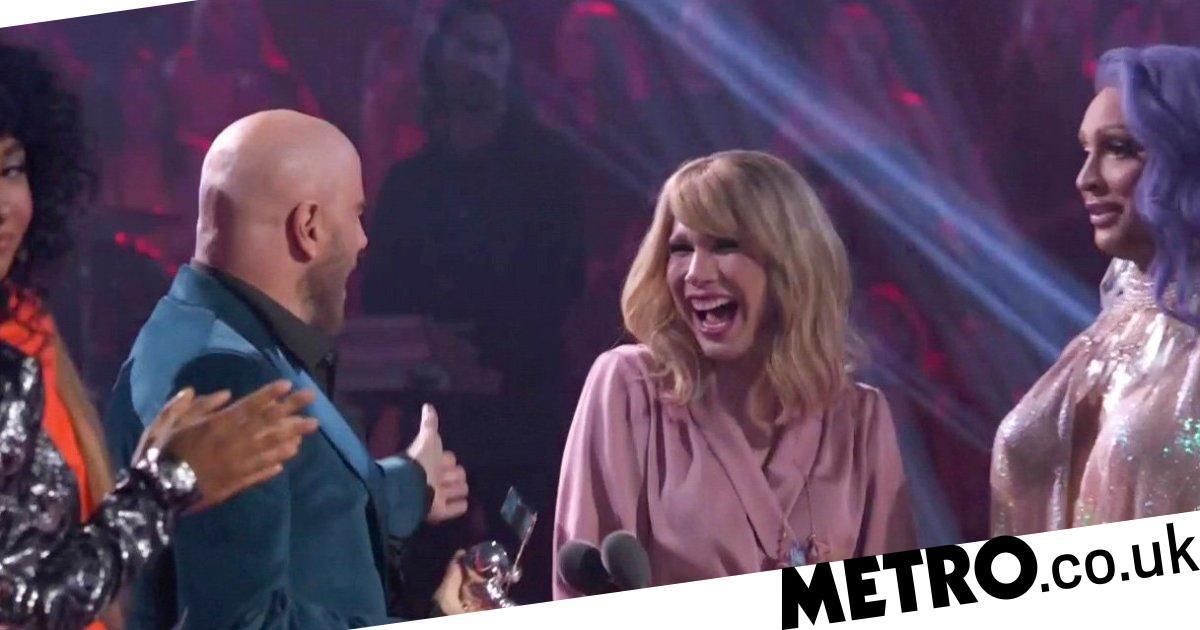 John Travolta says we ‘misinterpreted’ the video of him accidentally giving Taylor Swift’s award to Jade Jolie the drag queen during the MTV VMAs.

We say he’s trying to save himself.

John, 65, claims he was trying to look for the London Boy singer but there were just too many people on stage.

He told Dallas-Fort Worth area’s 93.3: ‘There’s so many people that bombarded the stage that I was looking for [Swift]. So the video has me trying to find her, and you know, I thought it was so funny the way it was interpreted. And it’s cool, I didn’t care.

‘If I shave my head, it’s headlines. If I mispronounce something, that’s headlines, and I know that about me.’

John, who’s starring in the new film The Fanatic, appeared to try to present Taylor Swift impersonator Jade with the award for Video of the Year for You Need To Calm Down.

Not to worry John, according to Jade, even Gigi Hadid kept thinking she was the Lover artist.

Jade told New Now Next: ‘At the after-party Gigi Hadid kept thinking I was Taylor – they’re really good friends. The drunker we got, I guess the more Taylor I became for everyone!’

Well, at least we now know that Jade Jolie is an impeccable Taylor impersonator.

On the bright side, Taylor, 29, was totally okay with it and was amused by the awkward moment.

‘After everything was said and I done I kinda giggled about it and people were posting it online. We told Taylor, and she was tickled and thought it was so funny,’ Jade said.

It seems like the Grease actor has a habit of slipups during awards shows.

Do we all remember the 2014 Oscars in which he introduced actress Idina Menzel as the ‘wicked-ly talented Adele Dazeem’ before she took the stage to sing Frozen’s Let It Go?

Seemingly referring to the incident, Travolta handed the winning envelope to Queen Latifah all while cussing away.

MORE: John Travolta recalls moment obsessed fan broke into house and waited for him in closet 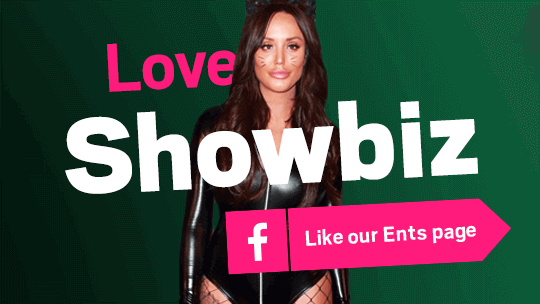 READ  Eva Longoria risks major wardrobe mishap as she exposes legs in slit gown at Cannes 2019
Share on FacebookShare on TwitterShare on PinterestShare on Reddit
newsgrooveAugust 30, 2019