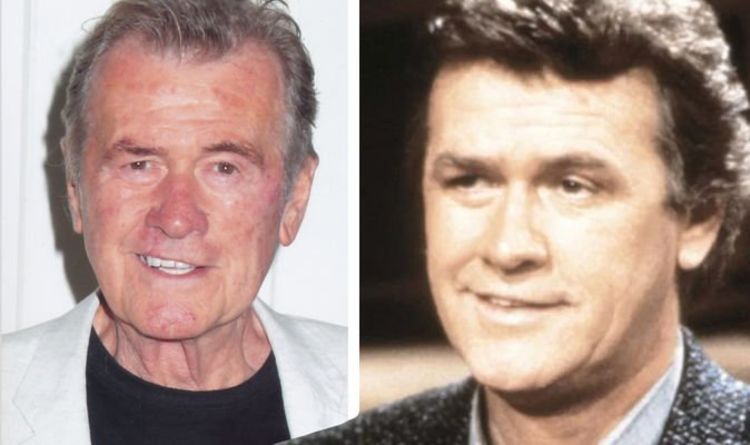 US TV star John Reilly has died aged 84 according to his daughter Caitlin, who confirmed the sad news in a touching Instagram post dedicated to her father. She described him as the “brightest light in the world” and fans couldn’t help but tear up. The cause of Reilly’s death is unknown.

She announced the tragic news on Sunday, writing: “The brightest light in the world has gone out.

“Imagine the best person in the world. Now imagine that person being your dad.”

She continued: “I’m so grateful he was mine.

Among them was his former  co-star McKenzie Westmore, who wrote: “Heartbroken at the passing of my onscreen dad – John Reilly. May he Rest In Peace.”

The General Hospital official Twitter account also paid their respects: ” The entire General Hospital family is heartbroken to hear of John Reilly’s passing. Our thoughts and prayers go out to his loved ones. Rest in peace. #GH.”

Others added: “Shoutout to a soap opera legend and a good friend of the Super family. Rest In Peace King.”

Another applauded Caitlyn’s post: “What a beautiful tribute from his daughter. Sweet and loving.”

“I’m crying at his daughter’s post, it was so caring,” another sobbed.

READ  Tyler, the Creator reveals launch of ice cream flavour and we are both impressed and confused
Share on FacebookShare on TwitterShare on PinterestShare on Reddit
newsgrooveJanuary 11, 2021