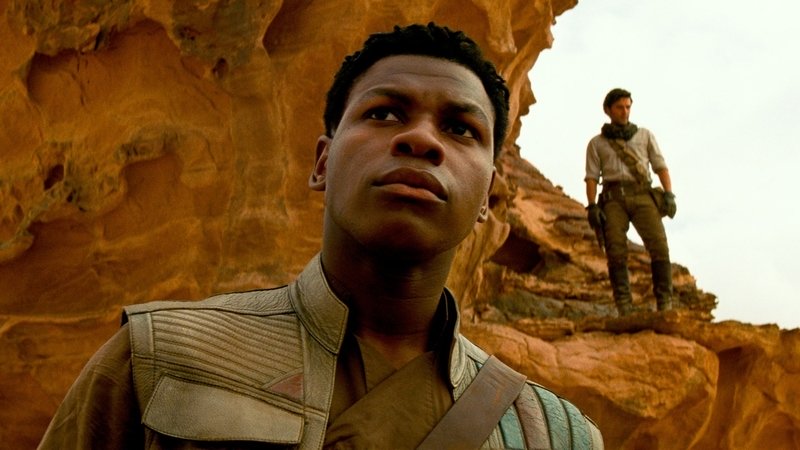 Earlier this week, Star Wars: The Rise of Skywalker director J.J. Abrams shared a story of the time when the film’s script almost got leaked when it was suddenly listed on eBay due to an actor’s carelessness. Fortunately, Disney was alerted about the listing and immediately went into action to remove it from the site.

Because of this revelation, many fans were shocked and got intrigued on which cast member might be the one responsible for the script mishap. And now, a day after Abrams’ appearance on Good Morning America, the culprit has finally come clean on the same show with John Boyega confirming that it was indeed his script that got posted on the auction site for $84. You can check out Boyega’s full interview below!

“I was moving apartments, and I left the script under my bed,” Boyega explained. “I was like, I will leave it under my bed and when I wake up the next morning, I will take it and then move. But then my boys came over and we started partying a little bit. And the script, it just stayed there. And a few weeks after, this cleaner comes in, finds this script and puts it on eBay for like 65 pounds ($84). The person didn’t know the true value.”

READ  Edward Norton Remembers His Classic Roles Differently than You Do

RELATED: The Star Wars: The Rise of Skywalker Trailer is Here!!!

In addition to directing, Abrams co-wrote the screenplay with Chris Terrio (Argo, Justice League). Kathleen Kennedy, Michelle Rejwan, and Abrams will produce, with Callum Greene and Jason McGatlin executive producing. Composer John Williams, who has scored every chapter in the Star Wars saga since 1977’s A New Hope, will return to a galaxy far, far away with Rise of Skywalker.

Star Wars: The Rise of Skywalker is scheduled for release on December 20.

OMG! @johnboyega admits it was HIS @starwars #TheRiseOfSkywalker script that was put on eBay! But he swears it was an accident! https://t.co/i9rZzYNwW0 pic.twitter.com/RNCKWCscpl 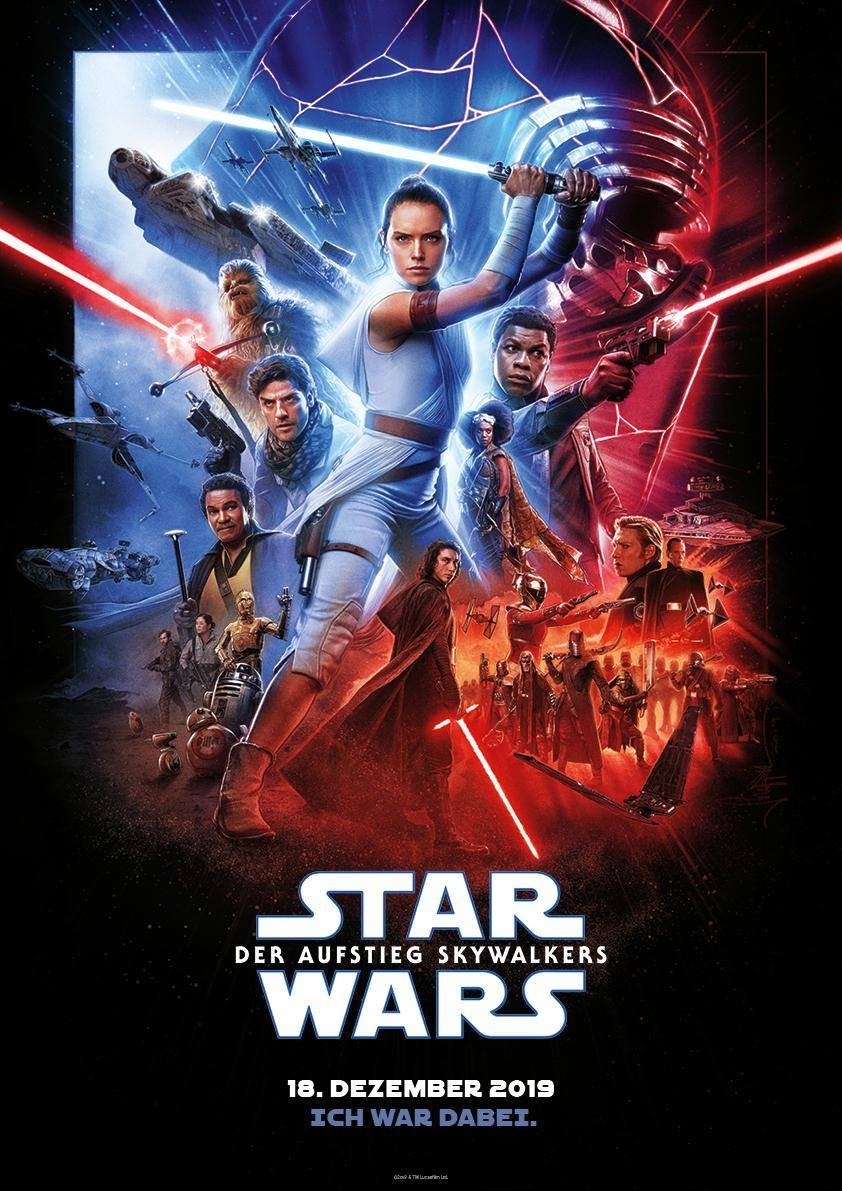