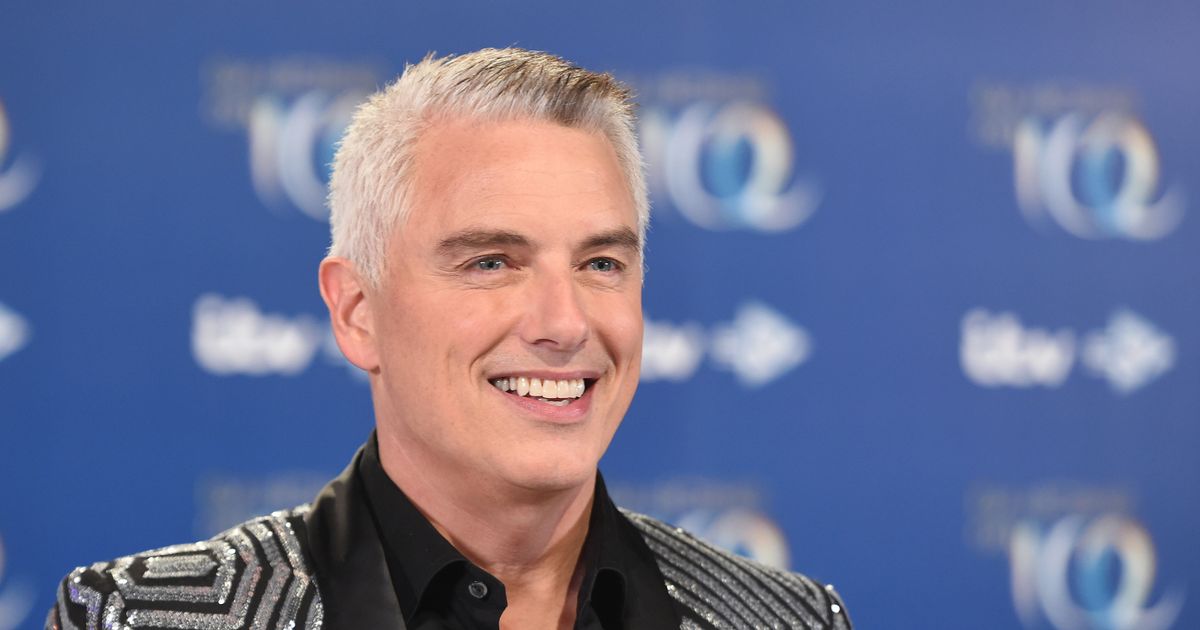 John Barrowman is set to be the new Mr Nasty on Dancing On Ice. Bosses have hired him to replace controversial Jason Gardiner .

“If the contestants are crap I’ll tell them they’re crap. But I’ll do it in a polite way to motivate them.

“And no one is going to get away from the wobbly knees.

“I have seen some of the celebrities skate and there are a few who are absolutely ready for the first show and a few who need to put in more hours.

“I have had a lot of them coming up to me and I’ve made comments to a couple of them about bending their knees and they’ve looked at me and said: ‘Oh!’.

“It’s good for them to have a little fear!”

John has judged a string of shows over the years, including Andrew Lloyd Webber’s search for a musical star Any Dream Will Do.

He was a contestant in the first series of Dancing On Ice in 2006. He said: “I think I’ll be a good judge. I know what I’m talking about.

“I’ve be a contestant myself and according to Christopher Dean and Jayne Torvill I was one of the best skaters.

“I know about the skating aspect and there’s also the performance aspect to this show.

“I’ve been in the business for 30 years in musicals and TV and the recording industry. I kind of know what I’m talking about.”

Gobby Jason, 48, was on the judging panel for 10 series and helped the show pull in ratings of up to 11million.

But now he’s gone, bosses are hoping John will prove to be even more popular.

He said: “I don’t have any pressure to fill Jason’s shoes because my feet are bigger. And I don’t need advice.” 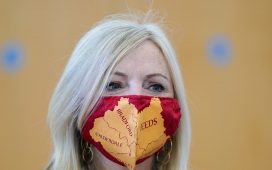