NewsGroove Uk
NewsGroove Uk > Music > Joe Will Never Get A Happy Ending On You, According To Penn Badgley
Music

Joe Will Never Get A Happy Ending On You, According To Penn Badgley 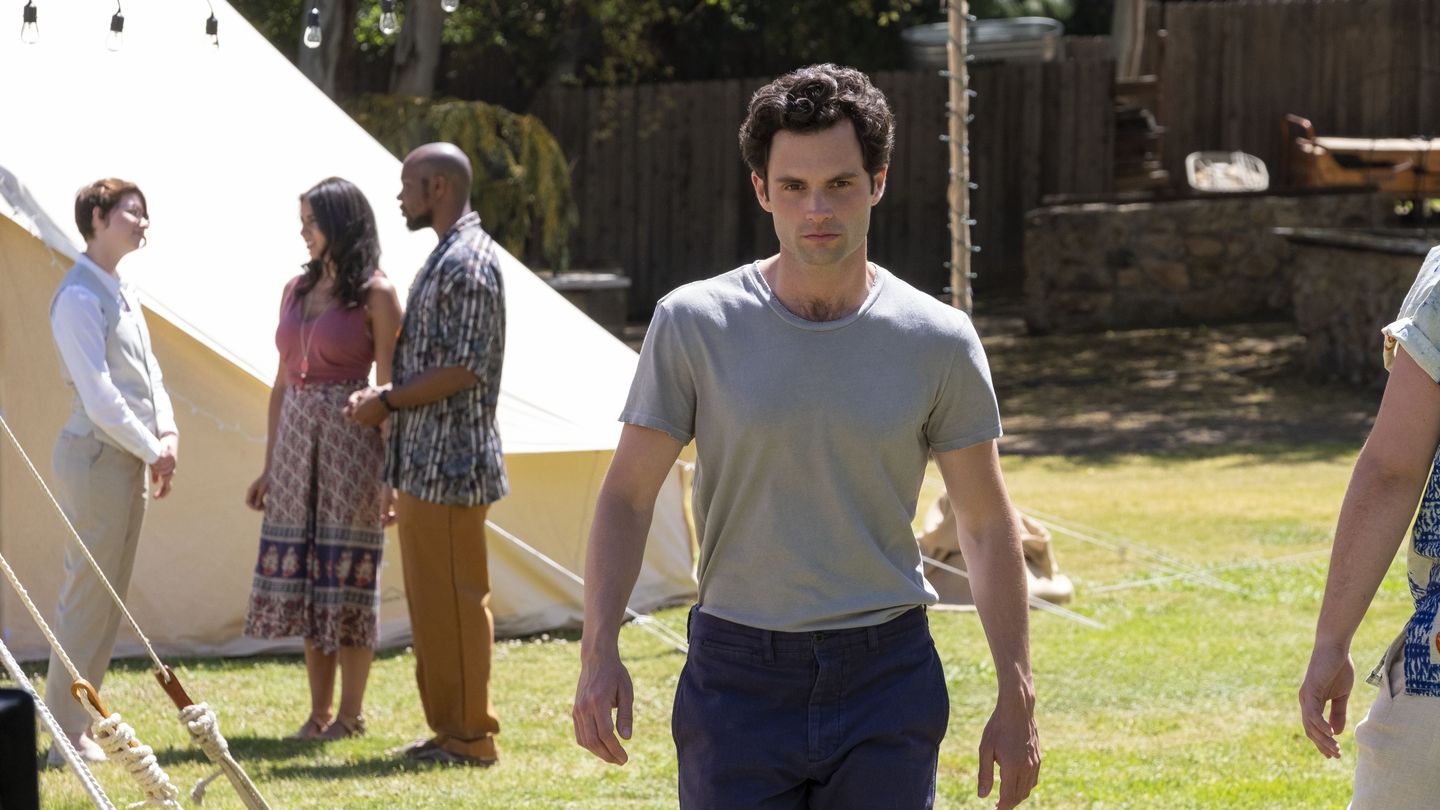 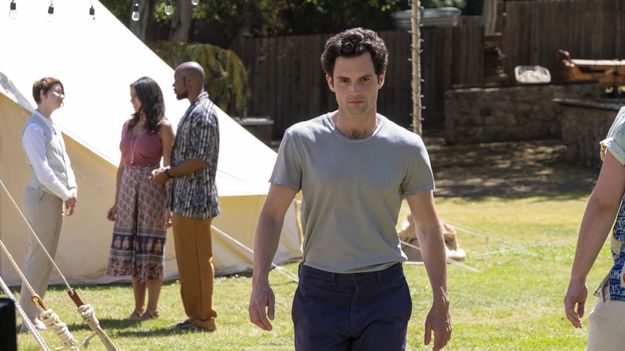 You is officially back for a second season — and this time, it hit Netflix in one fell swoop. We won’t judge you if you decide to binge all 10 hours of the pulpy thriller in an effort to get to the bottom of Joe Goldberg’s misadventures in Los Angeles, but you should be warned: There’s no fairytale happily-ever-after waiting for you at the end. How could there be? Joe is a notorious serial killer, after all.

It’s that last part that actor Penn Badgley wants you to remember most of all. “Joe is never going to be happy — because he’s a murderer,” he said in a new interview with Vogue. (Warning: The Vogue interview rehashes a pretty big spoiler about halfway through the Q&A.) That means nothing — not a picturesque romance, not a dream girl come to life, not even life in a sunny city where people knock back green juice like it’s their job — will lead him to contentment.

“That’s where I feel like we all get a little lost, but actually it’s right there in front of you,” the actor added. “He’s never going to be happy or accept anyone, end of story. And yet somehow it’s not the end of the story, and people keep watching.”

In season two, Joe — who now goes by the name Will, an identity he assumed under their own nefarious circumstances — becomes infatuated with a woman named Love Quinn, who works at the same granola-and-posi-vibes grocery store as he does. (It’s called Anavrin: Spell that backwards and you’ll get it.) But as his obsession grows, it also becomes complicated by a number of factors… including Love’s co-dependent twin brother, Forty, who serves as Joe’s boss and eventual creative collaborator. Every episode is rife with Los Angeles stereotypes and digs at plenty of people’s expense, but perhaps the person most out of the loop on You‘s contradictions is Joe himself, whose narration is just as biting and erratic as ever.

READ  Battle of the Pratts: Should Stephanie ‘Distance’ Herself From Spencer And Heidi On The Hills?

“All I try to do is believe everything [Joe] says,” Badgley said of getting in the killer’s headspace. “In a way it’s simpler but not necessarily easier than you’d think.” What the actor thinks differentiates Joe from other notorious killers is the fact that “he’s not a process-based serial killer,” which is to say, Joe’s kills tend to arise from a matter of circumstance rather than methodical targeting. “He might enjoy controlling people, even when that means putting them in a box and torturing them, but actually I think death and loss really trouble him and he’s not able to see that about himself,” Badgley added. “So I try to make him as sensitive and conscious as he can be while he’s saying the things that he’s saying, even when they completely oppose what he might’ve said a moment ago.”

Does all that sensitivity result in a man whose understanding of affection and the overall human condition make you feel gaslighted as he narrates his many fixations? Well, obviously — it wouldn’t be You unless Joe got into your head more than a little. Whether Joe believes he’ll ever reach a Nirvana of his own making, however, remains to be seen. Perhaps next season, he’ll take Miami by storm. 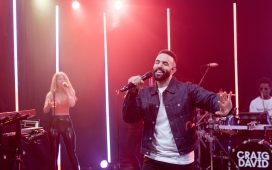