Joe Swash, 39, has opened up about how his health scare led him to leave EastEnders back in 2005. The star made the admission as he shared his hopes about returning again to the soap at some point.

As many fans will know, Joe played Mickey Miller in the beloved BBC soap EastEnders.

He first appeared back in 2003 as a guest character before Joe’s lauded performance landed him a permanent role on the programme.

However, his character was axed in 2008 and Joe has previously opened up about how his health battle impacted this.

In 2005, he was forced to take a break after he contracted Meningoencephalitis, which is an inflammation of the brain.

He explained: “As a nation, we’ve got a bit of a reputation for our food being bland and boring.

“So, when Peperami asked me to get involved in the campaign, my competitive nature came out and I jumped at the chance to take part, eager to show people how we can do it better.

“As part of the experiment, the crew had me try some of the nation’s food fails – which I was dreading!

“I wanted to see if some of the strange combinations could be wonderful, but on the day, they were just plain awful.” 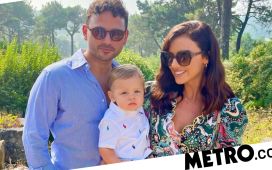 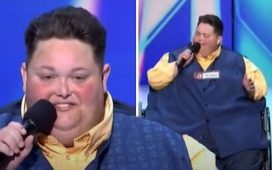 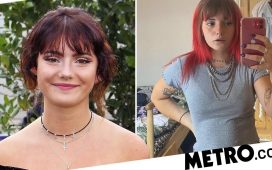 Outnumbered star Ramona Marquez sells clothes on Depop because why not? 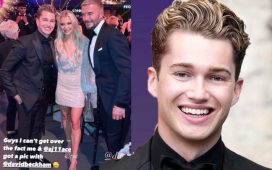 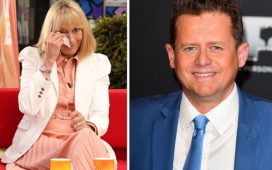 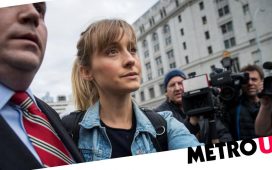 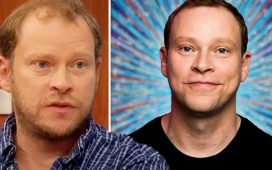