Joe Swash looked every inch the proud dad when he posted an adorable picture of his newborn son this morning.

Ex EastEnders star Joe, 37, allowed his fans into one of the most special moments between a parent and their new baby as he shared a look into their morning cuddles.

The baby boy, who Joe shares with Stacey Solomon, was sound asleep as he nestled into his dad’s chest.

The cute pic comes after it was revealed that Stacey may have given away the baby’s name – with some thinking he’s called Rexi after she appeared to say it in a recent video.

Stacey deleted the video straight away, but fans have been commenting ‘Rexi’ on Joe’s new post.

Joe appeared sleepy as he shared the picture straight from his bed still propped up against the pillows.

He donned a black baseball cap and posed shirtless in the intimate snap.

Joe and Stacey, 29, have been keeping fans updated every step of the way since their bundle of joy arrived.

The baby was born on May 23 after the X Factor alum went into early labour four weeks before her due date.

True to form, Stace has been brutally honest about adjusting to live as a mum to a newborn. 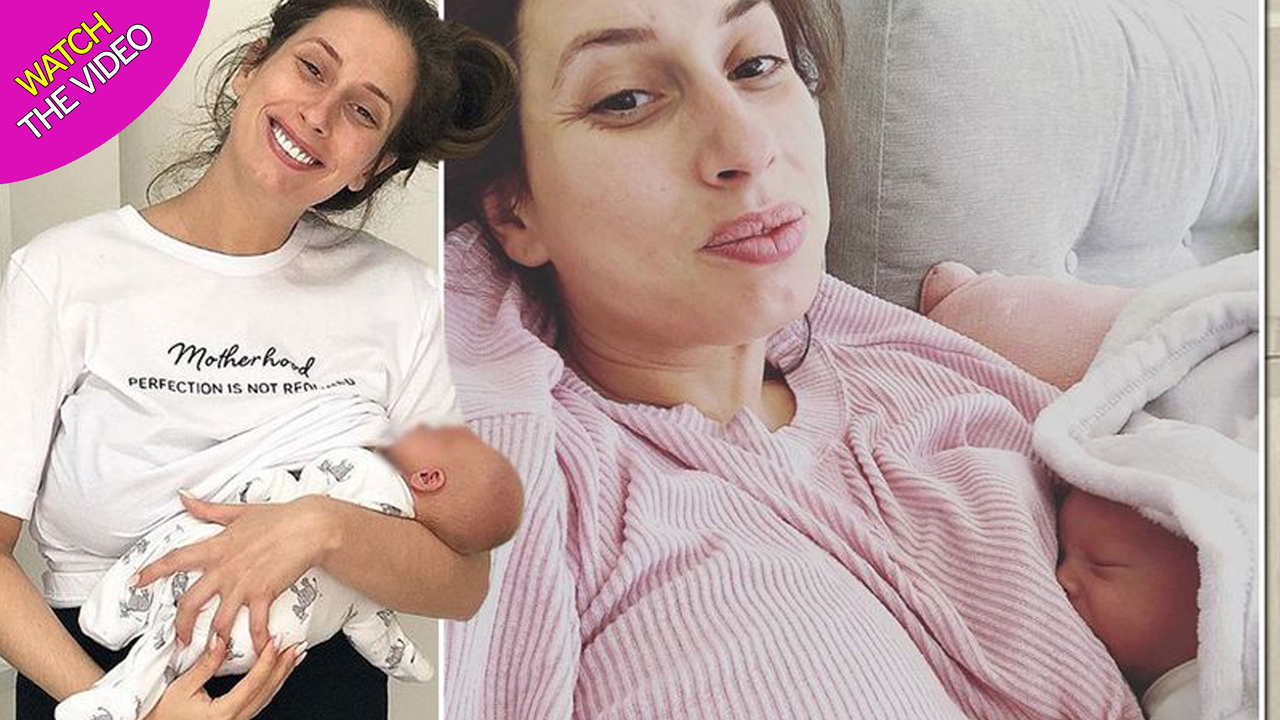 The mum-of-three says she’s been experiencing breastfeeding for the first time since welcoming her baby boy, whose name hasn’t been announced yet.

Stacey joked about having trouble getting her son to latch on to her “Pepperami nipples” and showed fans the happy face she makes every time she manages to successfully breastfeed her little one.

The Loose Women star is also mum to Zachary, 11, and Leighton, seven, while Joe has son Harry, 11, from a previous relationship. 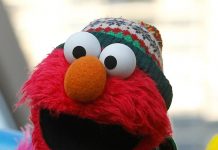