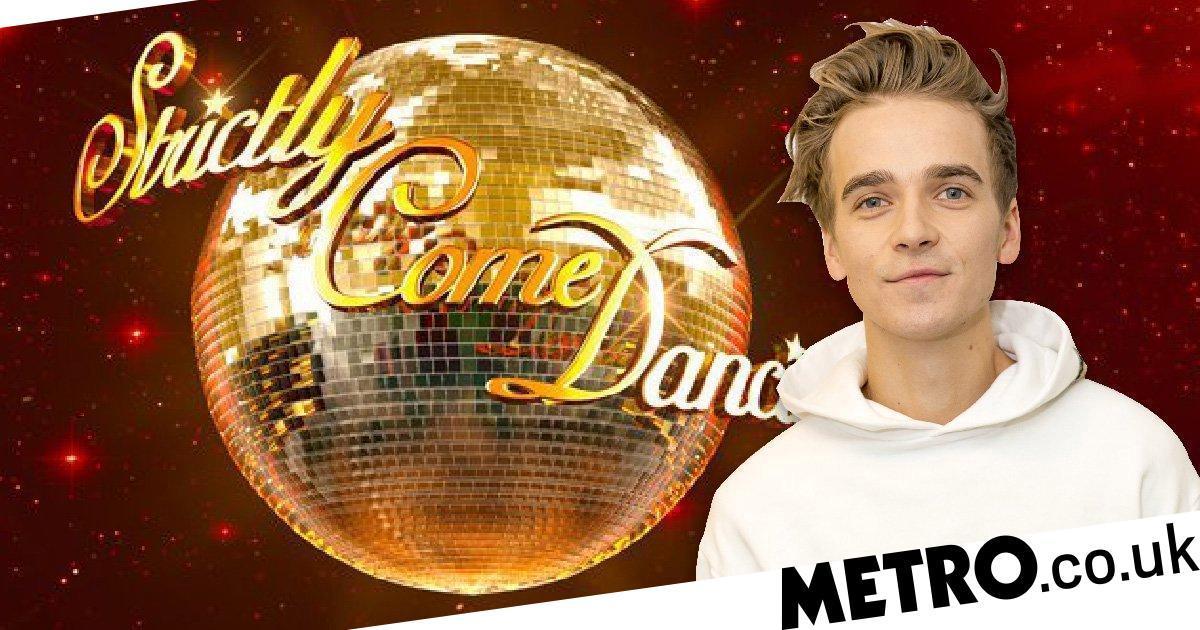 After reaching the Strictly Come Dancing finale last year, Joe Sugg will still be a member of the family by hosting this year’s official show podcast.

The YouTuber, who found love on the show with his pro partner Dianne Buswell, was announced to be hosting this year’s podcast alongside dancer Kim Winston.

Over the course of the show’s run, the pair will talk to eliminated contestants and judges as well as reporting behind-the-scenes of the series.

Kim heads the dance team behind the show and has been a long-standing member of the Strictly crew, joining the series in 2009.

The podcast will be updated twice a week, Sundays and Thursdays, with BBC Sounds.

Speaking about the new role within the Strictly squad, Joe said: ‘The best laughs happen backstage, so I can’t wait to share these special moments with the fans at home.’

‘I have worked behind the scenes on Strictly Come Dancing for the past 10 years and am absolutely delighted to be hosting the podcast alongside Strictly superstar Joe,’ Kim added.

This year’s contestants are now in training to get ready for this year’s competition – with the pairing announcement happening on 7 September.

It’s clear that Joe has caught the dancing bug following his time on the show (as well as the love bug) and still performs with Dianne to this day, heading out on tour with her in March.

To celebrate a year since being paired up, the duo recently tried to recreate their jive – and didn’t do half bad either, seeing as it’s been so long since they had to do it.

Joe has also been announced in a new role in Waitress: The Musical, hitting the West End for the first time at the Adelphi Theatre from September.

Dianne in the meantime is moving in with the star to his plush pad, and is preparing for her new partner to be announced any day now.

MORE: Strictly’s Neil and Katya Jones split due to there being ‘no passion’ in their relationship

READ  Strictly Come Dancing 2019: 'It's been a struggle' Anton Du Beke's concern for Emma Barton
Share on FacebookShare on TwitterShare on PinterestShare on Reddit
newsgrooveAugust 26, 2019