Joe Sugg and Dianne Buswell: Our variety show will give us quality time together 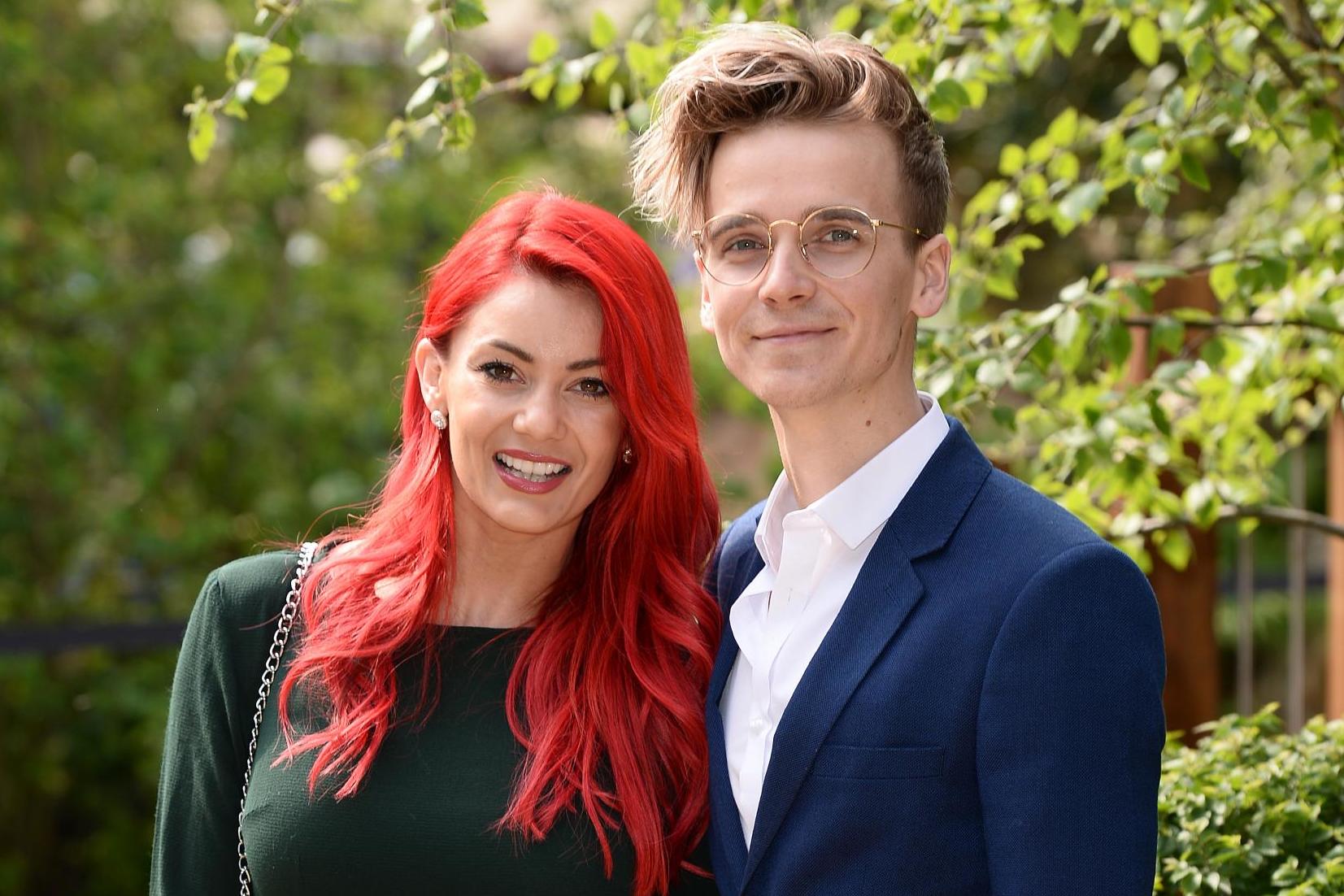 Youtube star Joe Sugg and girlfriend Dianne Buswell have said they are excited about their forthcoming tour — as they will get to spend some quality time together.

The couple, pictured below, who met on Strictly Come Dancing in 2018, say their busy lives mean they struggle to find days for themselves.

Buswell told Insider they “don’t actually see each other much” and that touring the country with The Joe & Dianne Show will mean they are together at last.

The 20-show run will combine dance, music and comedy and comes to the Hammersmith Eventim Apollo on April 8.

Professional dancer Buswell has just finished the Strictly live tour, while Sugg recently completed his role as Ogie Anhorn in the musical Waitress in the West End.

Sugg, whose ThatcherJoe YouTube page has 7.97 million subscribers, said: “We love dancing together, so we put an idea for a live show together at the end of last year. Now it is looming ever closer. We could have gone with an easier option with a pure dance show, but because of my YouTube background we wanted to make it a variety show.”

Sugg, who is the brother of fellow vlogger Zoella, said: “We are constantly working, but if we have a day off we will chill at home, take the day to ourselves. Do nothing. Put on Netflix.”

He admitted that his life had been “changed” by Strictly, although he had been “on the fence” about appearing in the BBC contest. “I took the gamble and it has paid off amazingly. The opportunities that have come from that have been incredible.”