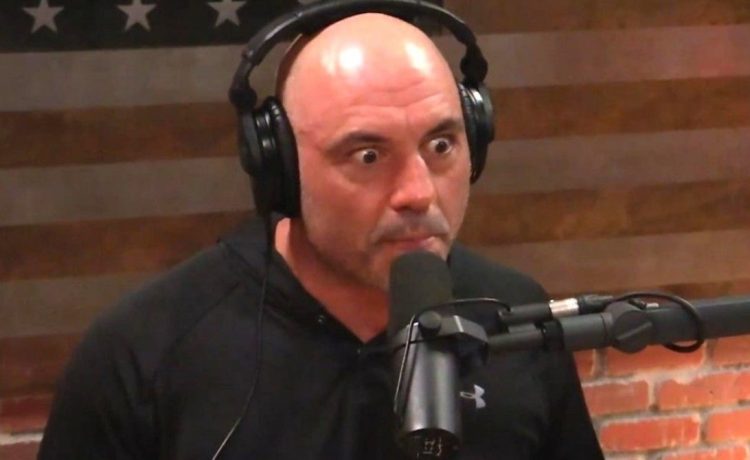 During a new episode of The Joe Rogan Experience, Joe Rogan’s popular podcast, the comedian revealed why he doesn’t play video games anymore. As you may know, Rogan is a big fan of video games, and has been for some time. However, according to the podcaster and comedian, he’s done playing them due to health concerns and worries that he was becoming addicted to the increasingly popular hobby.

“I have a real problem with video games, said Joe Rogan on Joe Rogan Experience #1505 with Hannibal Buress. “We have a whole video game room back there, like a LAN room, I don’t even go in there anymore. I just stay away from it like I’m an alcoholic and it’s a bar. I can’t go in there. We were playing hours every day until the point Jamie was telling me I had a problem. He would leave. He’d be like, ‘I’m not playing anymore’.”

“It was bad. Like, hours and hours every day. We’d get done with the podcast and I couldn’t wait to go play…. hours and hours and hours. Before I’d leave — we played Quake Champions — my hands would be all sweaty, I’d feel like I’m nervous, I’d leave, I’d be driving home, and I’d be like ‘I don’t feel good.’ I feel bad. I was like physically feeling bad. And then I started sleeping badly, and I was thinking ‘I’m putting my body through all this crazy stress’.”

Rogan adds that he realized enough was enough, and now tries to avoid playing video games. Of course, everyone has different reactions to playing video games, and sometimes these reactions are dependent on playing habits, but it sounds like Quake Champions and Rogan are just not meant for each other.

Over the years, there’s been a lot of debate about “video game addiction,” and whether it’s its own form of addiction. And this topic was rehashed quite a bit when Fortnite blew up and pulled in many people who typically don’t play video games, or at least don’t play much of them.

As of June 2018, Gaming Addiction is a mental health condition according to the World Health Organization. Whether this was Rogan’s problem or not, who knows, but it looks like the hobby was taking a considerable toll on the comedian.

Disclosure: ComicBook is owned by CBS Interactive, a division of ViacomCBS.