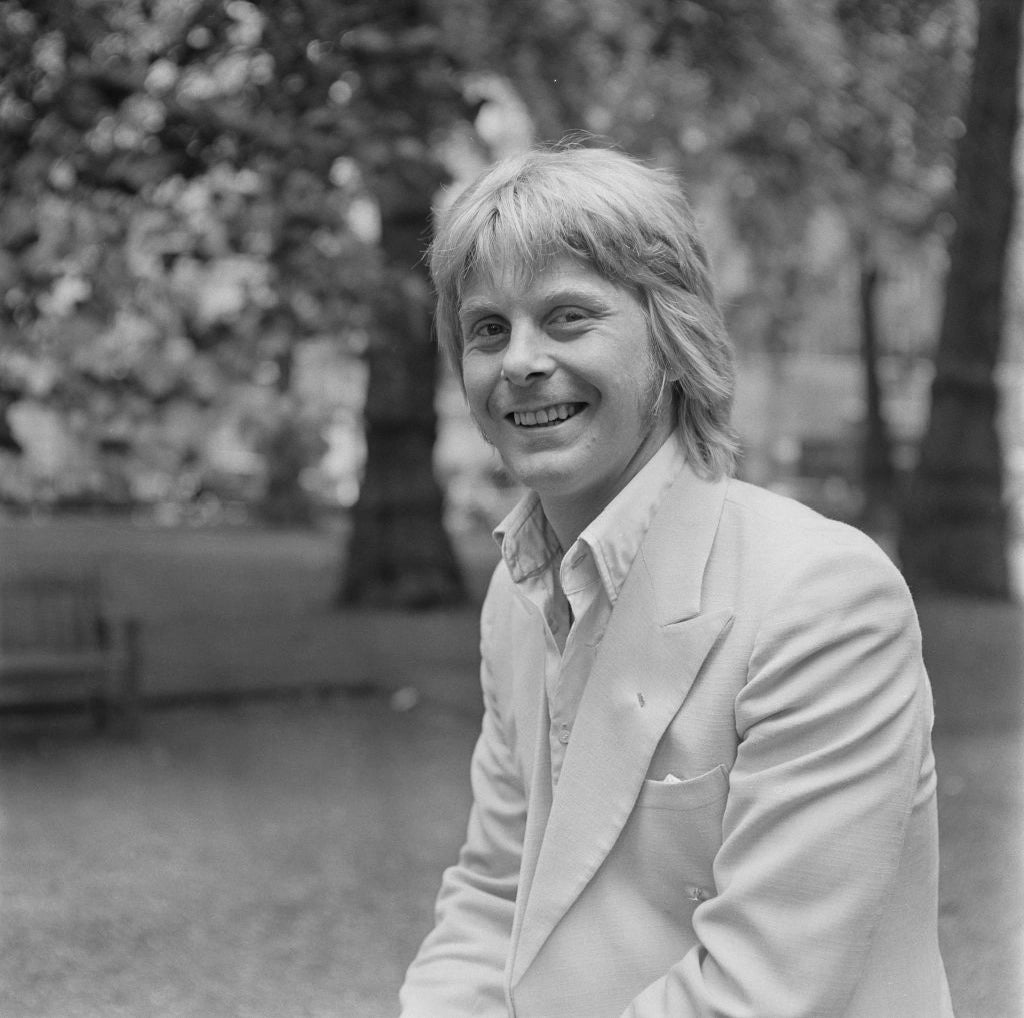 With his cheeky grin, spiky hairstyle and exuberant personality, Joe Brown was one of the more distinctive figures to emerge on the British pop scene in the late 1950s and early 1960s.

What was also apparent early on that he was a talented and supremely able guitar player. In the pre-Beatle era he enjoyed big hits with numbers such as “A Picture of You”, “It Only Took a Minute” and “That’s What Love Will Do.”

And when many of the existing solo stars disappeared under the beat boom deluge he continued to be a major presence, appearing in stage shows, films and concerts. In the 70s he emerged with a new band, Brown’s Home Brew which included his late wife, Vicki, a former top session singer, and bass player Joe Fagin.

In later years he continued to record, including a 1998 album recorded in Nashville.

He’s currently on a massive 78-date tour to celebrate his 60th anniversary in professional music. And that important milestone is also celebrated by the release of this lavish and superbly presented limited edition box set.It contains six CDs of all his major tracks – including many previously unissued one – as well as a DVD of his performances.

There’s also a beautifully illustrated LP-sized book which details his career. And there’s also some added extras: cardboard posters, a guitar plectrum, a cloth badge and membership of the Joe brown fan club.

But it’s the music which will attract most people, from his earliest recording, the Doc Pomus-Mort Shuman song “People Gotta Talk” through his recordings with Brown’s Home Brew to more recent material. A talented ukelele player as well as a guitarist, there’s also his classic rendition of the standard “I’ll See You In My Dreams”, the song he played at fellow ukelele enthusiast George Harrison’s memorial concert.

As Mark Knopfler says in the accompanying book: “A multi-instrumentalist and always one of the best guitar players around, he is the genuine article – a bona fide British rocker and born entertainer.” 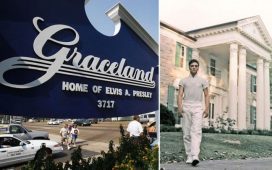