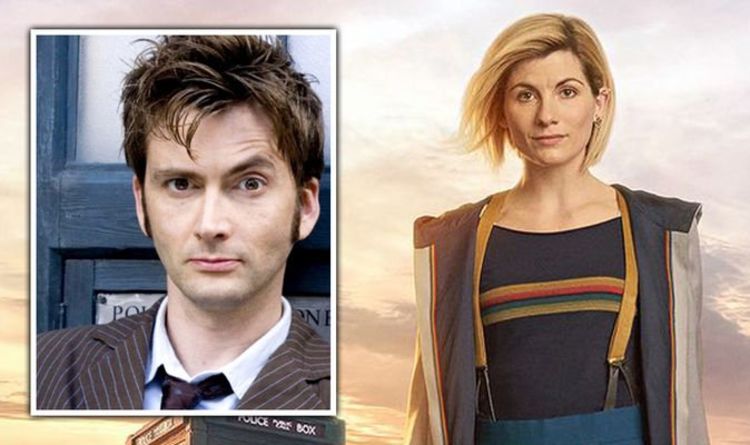 “And actually I think at the BBC and at Doctor Who they are very open and forward-thinking, so yes.”

Addressing her time on the BBC show, she continued: “I’d filmed Casualty the January before and that was in the same building.

“We were at the top of the hallway and when I finished Casualty they walked us to the canteen, they were like ‘don’t go in that door, that’s for the Doctor Who people.

“There and then I thought I’d never be in Doctor Who… Cut to six, seven months later, you know what, I’m like ‘Don’t go up there… that’s for Casualty.’”

Doctor Who will return to BBC One later this year. Gossip and Goddesses with Granny Kumar, Wednesday March 17, at 6.30pm on Radio 4 and BBC Sounds.

READ  'Game Of Thrones' director on why Arya Stark's "elaborate plan" was changed in 'The Long Night'
Share on FacebookShare on TwitterShare on PinterestShare on Reddit
newsgrooveMarch 24, 2021