Jodie Sweetin talks 37lbs weight loss during pandemic: 'A time of feeling really out of control'


Full House star Jodie Sweetin talks 37lbs weight loss during pandemic: ‘It was a time of feeling really out of control’

By Mark Mcgreal For Dailymail.Com

The pandemic took quite the toll on Jodie Sweetin, and she decided to open up about it.

The actress, 39, talked about her nearly 37 lbs. weight loss, on the Allison Interviews podcast, which happened during the lockdown.

‘I know I was a mess during the pandemic,’ Sweetin said. ‘I was not a fully functioning person.’ 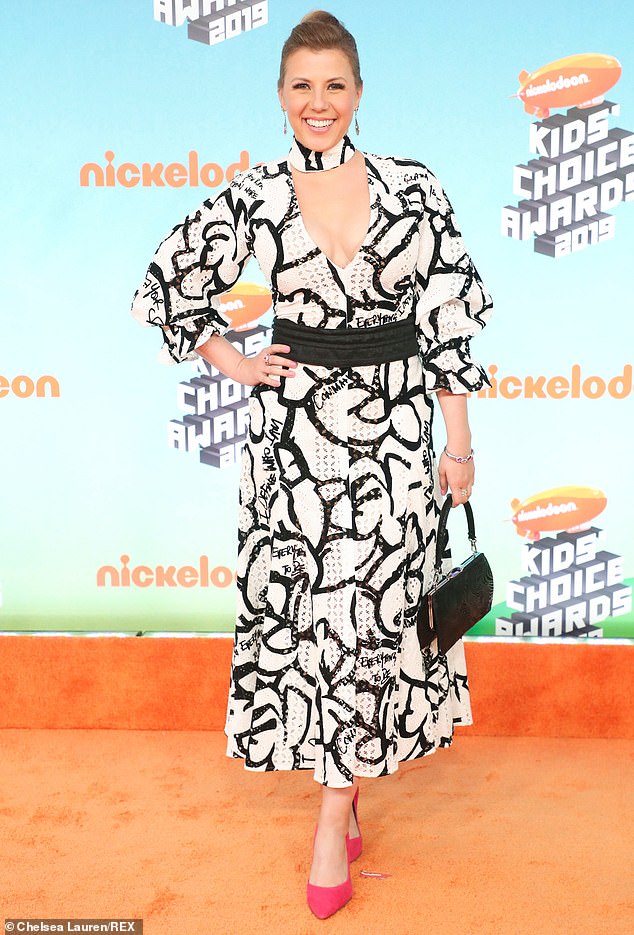 Inside the pandemic struggles: Jodie Sweetin talked about her nearly 37 lbs. weight loss on the Allison Interviews podcast which happened during the lockdown (pictured 2019)

The Full House actress said she was ‘a stress starver, and not in a good way.’ She added, ‘I just stopped eating. I couldn’t keep food down.’

Sweetin went on to say that the pandemic affected her partly because it exacerbated already existing issues.

‘I’ll be really honest about it; the pandemic was not good for me,’ she shared. ‘I have severe anxiety and depression anyway, so it really didn’t do any favors for my mental health. I really struggled with it and, for me, it was a time of feeling really out of control.’ 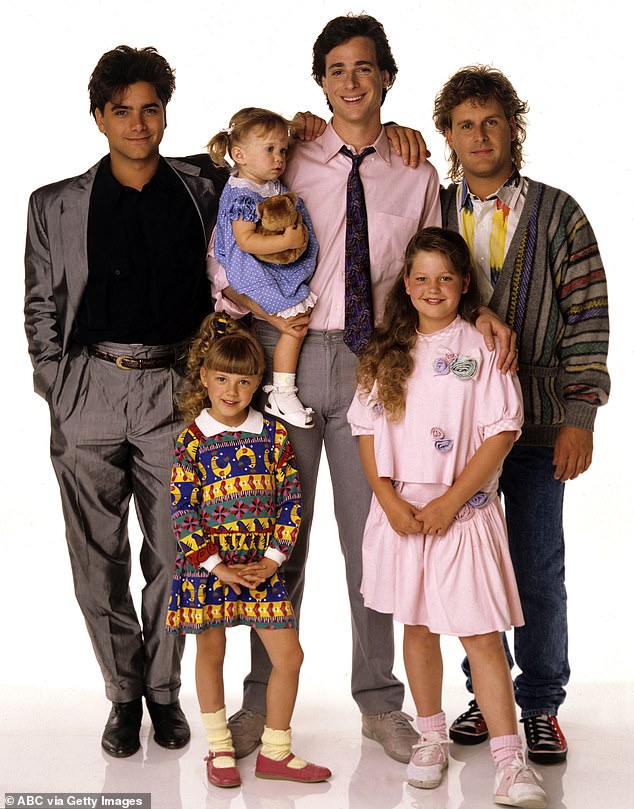 Dealing with adult issues: Sweetin, seen here in a Full House promo, said she was ‘a stress starver, and not in a good way’ 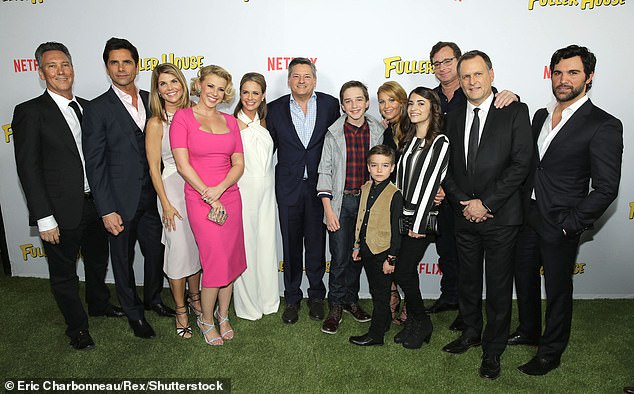 Hoping for better for everyone: The Walt Before Mickey actress also said she wishes she could change the course of the pandemic for everyone in general (seen in 2016)

The Walt Before Mickey actress also said she wishes she could change the course of the pandemic not just for herself but for everyone in general.

‘The pain and the loss and the death was awful, but also the impact that it’s had on our kids, on our families, on our politics, on everything,’ the Merry & Bright star said. ‘I think it brought something to the surface that needed to be, but I also think it has forever altered the course of our lives in a very, very complicated way.’

Though she dealt with her mental health struggles during the pandemic, the star did say her family fared much better than she did.

‘As semi-smooth sailing it was for us, I can’t imagine what other people are going through,’ she noted. ‘I think that sort of collective trauma and pain has really affected us, and I think it’s really going to affect people’s mental health in ways that we haven’t seen yet.’ 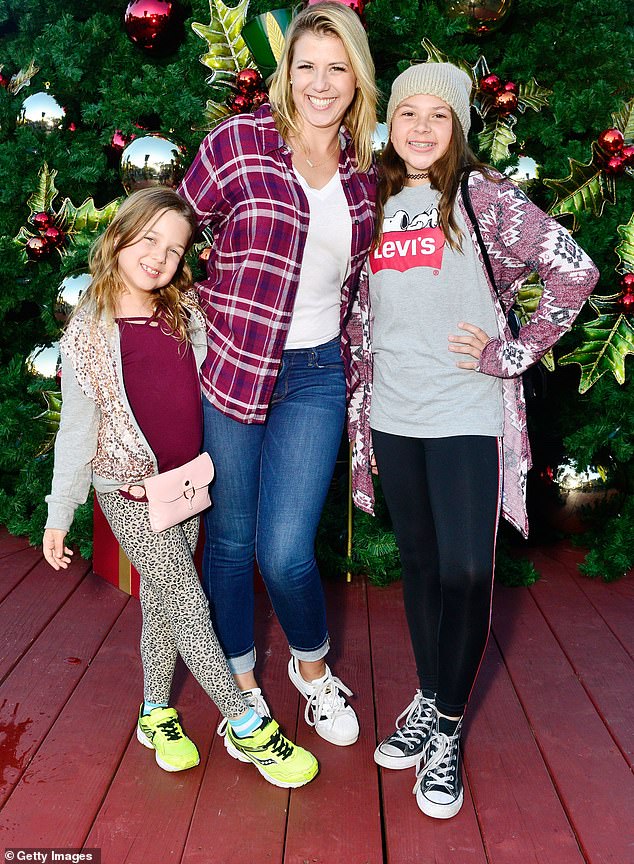 Tough for mom, but easier for kids: While Sweetin said she faced issues during the pandemic, her daughter, seen 2018, had an easier time with it 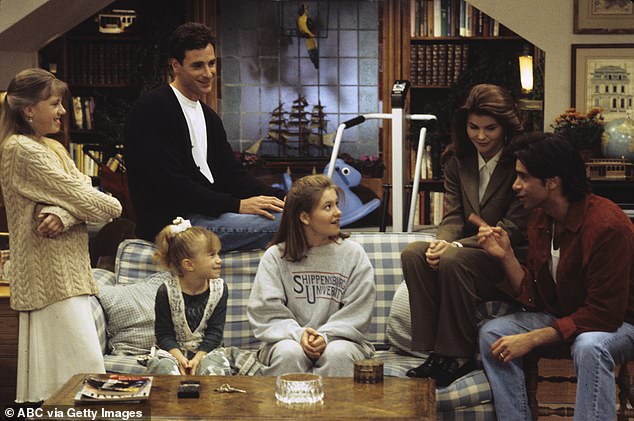 A very long road: The star, seen here in 1994, talked extensively about her mental health issues as well as her problems with substance abuse

Sweetin has two children: Zoie, 13, and Beatrix, 11. She shares Zoie with her second husband, Cody Herpin, and Beatrix with her third husband, Marty Coyle. She is not married currently.

The Love Under the Rainbow actress has had mental health struggles in the past. She dealt with drug and alcohol abuse after having her first drink at 14.

Over the next decade and a half she used a number of drugs including methamphetamine and crack. She’s been sober since 2008.

She also talked about her panic attacks in a 2019 Instagram post which she captioned, ‘picture of a mom who had a full panic attack in the bathroom that day.’ 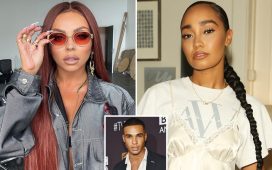 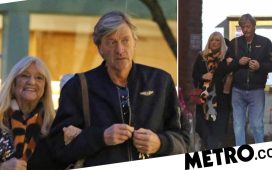