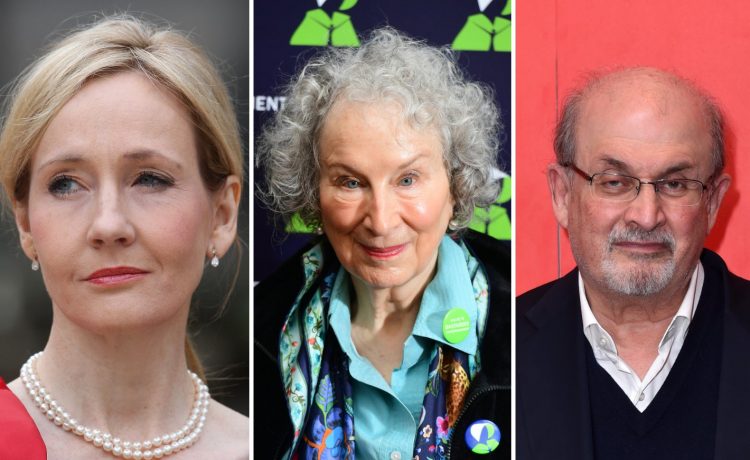 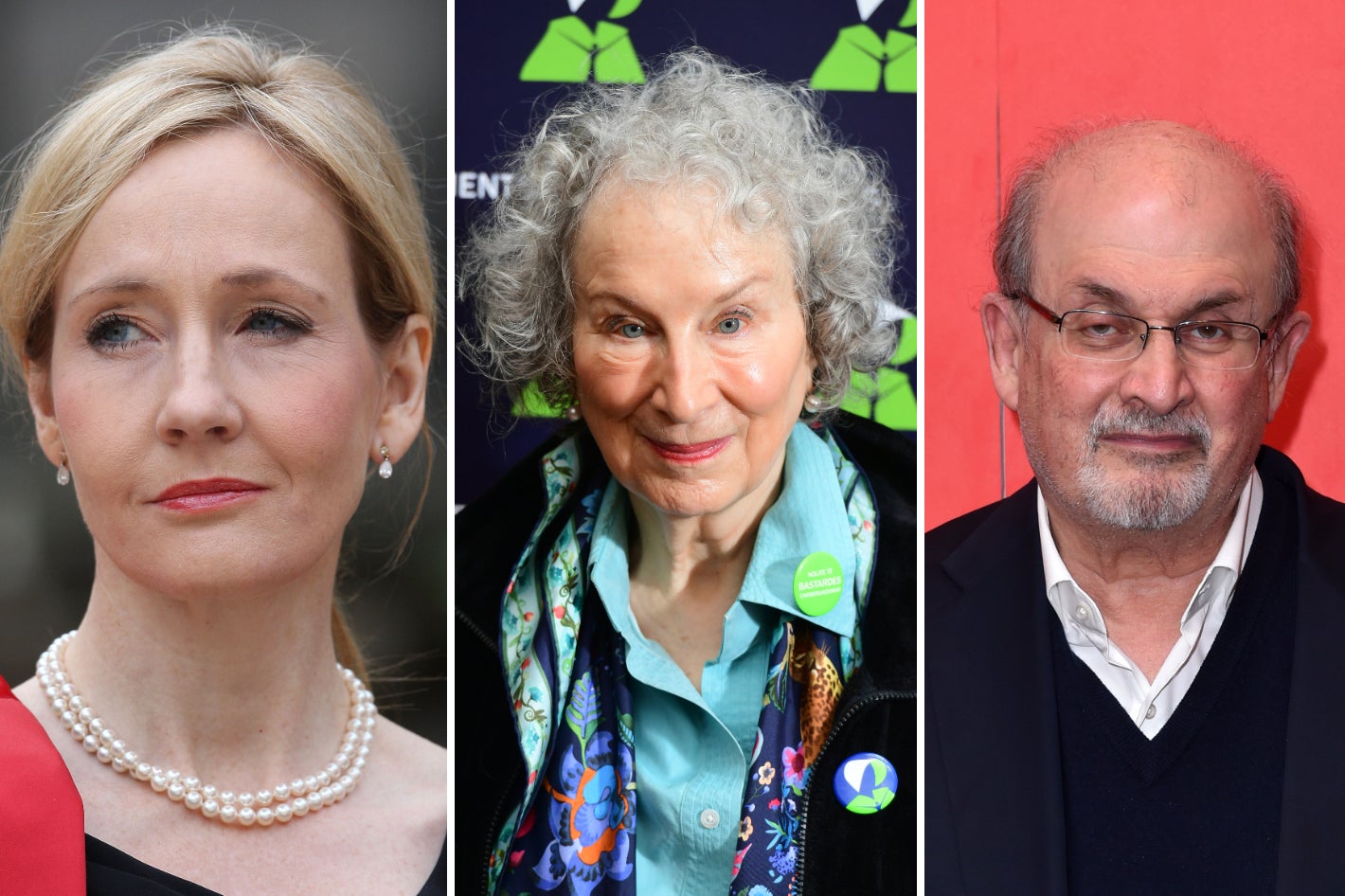 JK Rowling, Sir Salman Rushdie and Margaret Atwood are among dozens of high-profile figures who have signed a letter warning of an “intolerant climate” for free speech.

The 150 signatories said recent protests for racial and social justice are a “needed reckoning” but decried what they describe as the weakening of open debate in favour of “ideological conformity”.

The letter, published in Harper’s Magazine, comes amid a debate over “cancel culture”, where public figures face criticism for perceived acts of offence.

“The free exchange of information and ideas, the lifeblood of a liberal society, is daily becoming more constricted,” it says.

“While we have come to expect this on the radical right, censoriousness is also spreading more widely in our culture: an intolerance of opposing views, a vogue for public shaming and ostracism, and the tendency to dissolve complex policy issues in a blinding moral certainty.”

Others to put their name to the statement include academics and intellectuals Noam Chomsky, Gloria Steinem and Garry Kasparov.

JK Rowling has attracted stern criticism recently for her comments on biological sex, though she strongly denies being transphobic.

Ms Atwood, a two-time winner of the Booker Prize, has placed herself on the opposite side of the debate, telling fans to “Rejoice in Nature’s infinite variety!”

The letter criticised the current state of public debate and the “swift and severe retribution” dealt out to any perceived wrongs.

It said: “We uphold the value of robust and even caustic counter-speech from all quarters. But it is now all too common to hear calls for swift and severe retribution in response to perceived transgressions of speech and thought.

“More troubling still, institutional leaders, in a spirit of panicked damage control, are delivering hasty and disproportionate punishments instead of considered reforms.”

It adds: “Whatever the arguments around each particular incident, the result has been to steadily narrow the boundaries of what can be said without the threat of reprisal.

“We are already paying the price in greater risk aversion among writers, artists, and journalists who fear for their livelihoods if they depart from the consensus, or even lack sufficient zeal in agreement.”

The letter quickly sparked debate online. A social media user suggested the signatories were responding to a loss of “relevance” while others said it was a coded attack on trans rights activists.

READ  Shirley Ballas’ son Mark goes for grunge as he ditches squeaky clean Dancing With The Stars look
Share on FacebookShare on TwitterShare on PinterestShare on Reddit
newsgrooveJuly 8, 2020