Jim Carrey The Mask 2: Will Jim Carey ever make sequel? Star says YES on one condition


Jim Carrey is a fantastic character actor, known for his bombastic style and crazy roles. He is coming back to the big screen in Sonic the Hedgehog, where he plays the evil Dr Robotnik. Recently he has also spoken out about whether he would do a sequel to The Mask – but it turns out there are conditions.

The Mask, which was made in 1994, was based on a comic series about a bank clerk who transforms into a mischievous gangster after finding a magical mask.

Carrey plays Stanley Ipkiss, an insecure bank worker who is ridiculed by those around him for his shy ways, tries to see a gorgeous young woman, Tina (played by Cameron Diaz) singing in a club.

He is refused entry and, in a moment of madness, he picks up a wooden mask he finds by the harbour, and transforms into the green-faced trickster, who wears a bright yellow zoot-suit and goes by “The Mask.”

Realising the way he could wear this mask to help him in life, Stanley embarks on a whole host of crazy things in order to win Tina’s love, though this includes some pretty shocking things, such as robbing from a bank and morphing into other things.

READ MORE: The Lighthouse review: A psychological rollercoaster which wrong-foots you the whole time

“But I would only do it if it was some crazy visionary filmmaker. Sure.”

Of course, fans will remember there was a second movie, Son of the Mask, which was a 2005 movie where another younger man ends up becoming The Mask.

Sadly, this movie did not do well at all, especially given the fact the appetite for a sequel was so high, and this film did not include Carrey in it.

It was reported that, back in 1995, a second film would be made.

However, Carrey later revealed he would not be returning to the character.

Reports on why this happened have fluctuated, but many have suggested the reason Carrey refused to return to the role was due to his experiences on the sequel to Ace Ventura: Pet Detective.

In actor Simon Callow’s memoir, Shooting The Actor, he spoke out about some of his experiences on the set of Ace Ventura 2, which he did not describe in happy terms.

He said Carrey was “at war with the director and the producers,” and after Callow left the set for a short time, he returned to find a very different personnel working on the movie.

Callow added: “[Carrey] believed, rightly or wrongly, that having paid him a sum of money beyond computation to make this sequel, they were stinting on everything else—props, studio, time.

“The atmosphere was somewhat strained. Jim was often ill. We shot reaction shots to scenes we had never played.

“Whenever Jim returned, he was possessed of a manic comic energy many times beyond what you see on the screen.”

The film reportedly had a budget of $30million, half of which was paid to Carrey.

Things were reportedly running behind schedule at hime, and, as Callow said, “the very expensive Ace Ventura, Pet Detective Two was held to be less enjoyable than its very cheap predecessor.”

This has been given as the reason why, for Carrey, returning to a previous role would never happen, and he has declined to do so for a long time until he worked on Dumb and Dumber To.

However, similarly to the second Ace Ventura film, this too had some difficult moments in production, or so it has been reported, with Carrey at one point withdrawing from the project, however eventually the film was made and it worked out – though the final movie was not well received.

If The Mask II does happen, let’s hope it does not have the same fate.

Dougray Scott: ‘Kathy Burke was the best onscreen kiss I’ve ever had’ 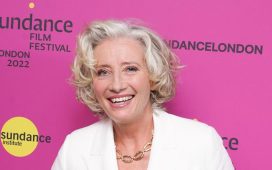 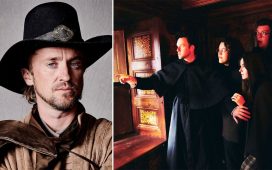 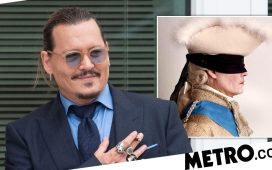 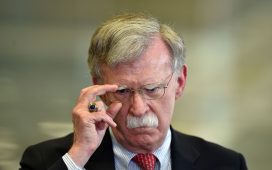 Anne Heche through the years, including '90s film fame and Ellen DeGeneres relationship 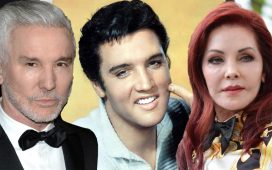 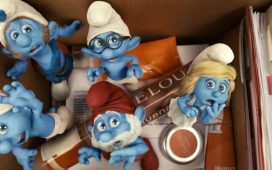