Jessica Simpson says she doesn’t want a public apology from John Mayer: ‘You can’t take it back’ 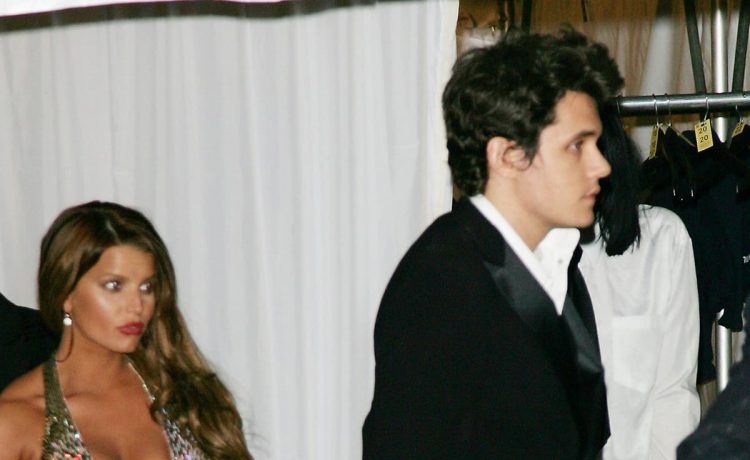 Jessica Simpson has said she doesn’t want a public apology from her former boyfriend John Mayer, after the musician was criticised over his perceived poor treatment of Simpson and his other famous exes.

In an interview on The Tamron Hall Show to promote the paperback edition of her memoir, Open Book, Simpson opened up about some of the biggest moments of her life so far.

Among these moments was her notoriously on-off relationship with Mayer, who once said of Simpson in a 2010 Playboy interview: “The girl is like crack cocaine to me. Sexually, it was crazy. That’s all I’ll say. It was like napalm, sexual napalm.”

As reported by E!, Simpson said she felt Mayer describing her publicly in such a way was “kind of disrespectful”.

“We were kind of like on/off, on/off at that time,” she said. “But to talk about anybody sexually is kind of disrespectful. But, I mean, that’s on him.”

She said she was unsure if Mayer would ever apologise, suggesting he “might not be sorry” for anything that took place during their relationship.

However, she said she was not going to call on him to offer an apology to her in public.

“No, I definitely don’t feel that I am owed a public apology,” she said. “I mean, you can’t take it back.”

In her memoir, Simpson describes the pressure she felt to meet Mayer’s expectations while they were together.

“He would tell me that my true self is so much greater than the person I was settling on being,” she wrote. “Like there was some great woman inside me waiting to come out, and I had to hurry up and find her because he wanted to love that woman, not me.”

“I constantly worried that I wasn’t smart enough for him,” Simpson continued. “I was so afraid of disappointing him that I couldn’t even text him without having someone check my grammar and spelling.”

Mayer received a backlash from Simpson’s fans, as well as those of Taylor Swift, for alleged hypocrisy after he expressed his support for Britney Spears after the release of the documentary, Framing Britney Spears.

Speaking to Andy Cohen on SiriusXM, the “New Light” singer said that he “almost cried five times” while watching the much-discussed documentary Framing Britney Spears, which looks at how the pop performer was badly mistreated by the media throughout her life and career.

Many fans of Simpson and Swift, whom Mayer also dated, said he should apologise publicly to them before making such comments.

Mayer appeared to respond to Swift’s fans in one of his first posts on his new Tik-Tok profile earlier this month (March).

In the same interview, Simpson explained that she hasn’t watched Framing Britney Spears, the documentary about the fellow pop star’s experience in the spotlight, because she felt it would be a trigger for her own trauma.

Both Simpson and Spears, along with Christina Aguilera, graduated from the Mickey Mouse Club and went on to establish careers as some of the biggest pop stars of the Nineties.

“It’s one of those things that if I were to watch it, like, reliving that for me it’s one of those, like, triggers, you know. It definitely gives me anxiety – I lived it,” she said.

“I know Britney and I know what she went through and it’s so hard, because it’s so many people’s opinions on you just trying to live your life as a normal human being because inside we’re really just, you know, we are normal, you know?” she added.