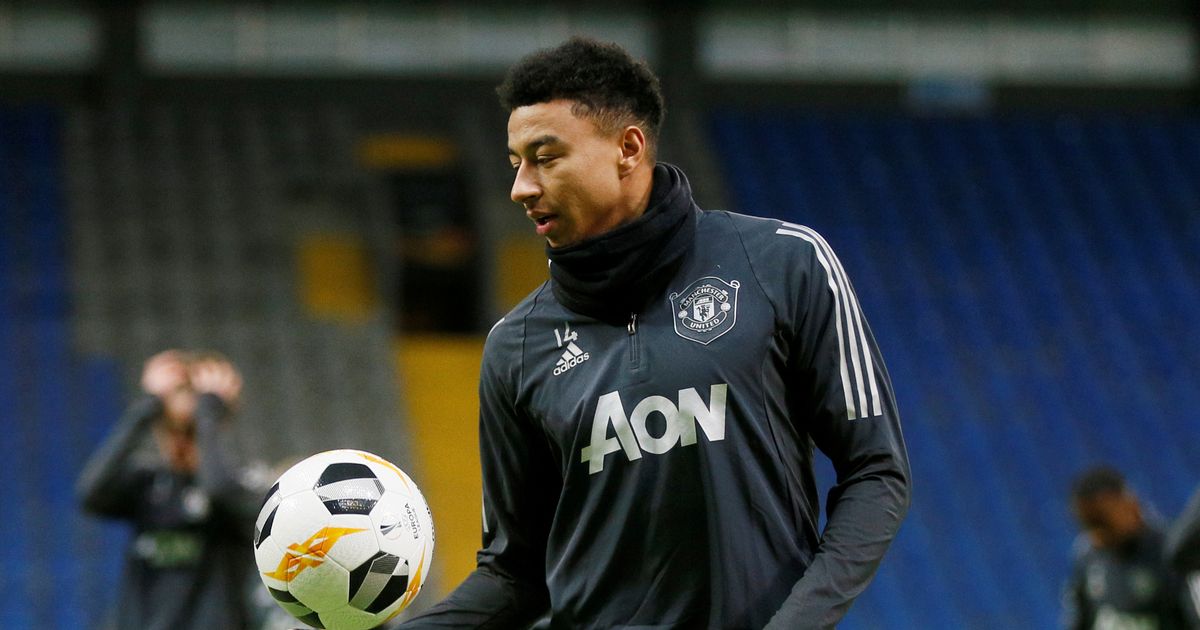 Jesse Lingard is determined to show he has what it takes to be a leader as he prepares to captain Manchester United tonight.

Ole Gunnar Solskjaer has taken a young squad with him as he readies his side for their Europa League clash against Astana.

The quartet are expected to lead from the front and Lingard is ready to do exactly that having sought more responsibility.

“I said at the start of the season I’d like to be more of a leader type of person, on and off the field. You know, being one of the most senior players in the squad.

”Now is the perfect time to show that.“

Lingard has divided opinion over the past few months having experienced a huge downturn in form that mirrors United’s.

He was a star performer upon Solskjaer’s arrival, but his performances have seen him lose his spot in Gareth Southgate’s England squad.

Nevertheless, the United boss has complete faith in the midfielder to thrive after choosing to give him the armband.

He said: “Jesse will be captain. He’s a really good character in this group. He’s had his challenges over the last few months but he’s coming back into his own now.”

Lingard has made 16 appearances this season, but nine of those have come off of the bench including in Sunday’s draw with Sheffield United.

His first team opportunities eventually came after he benefitted from faith shown, not just by Solskjaer, but Jose Mourinho and Louis van Gaal.

The Norwegian is now ready to do similarly for the club’s next batch of youngsters after claiming “it’s a chance for them to show us what they can do.

“We’ve seen them in games but it’s now against men. That’s one of the challenges we have with the young players, we can’t give them enough games against proper men and professionals.