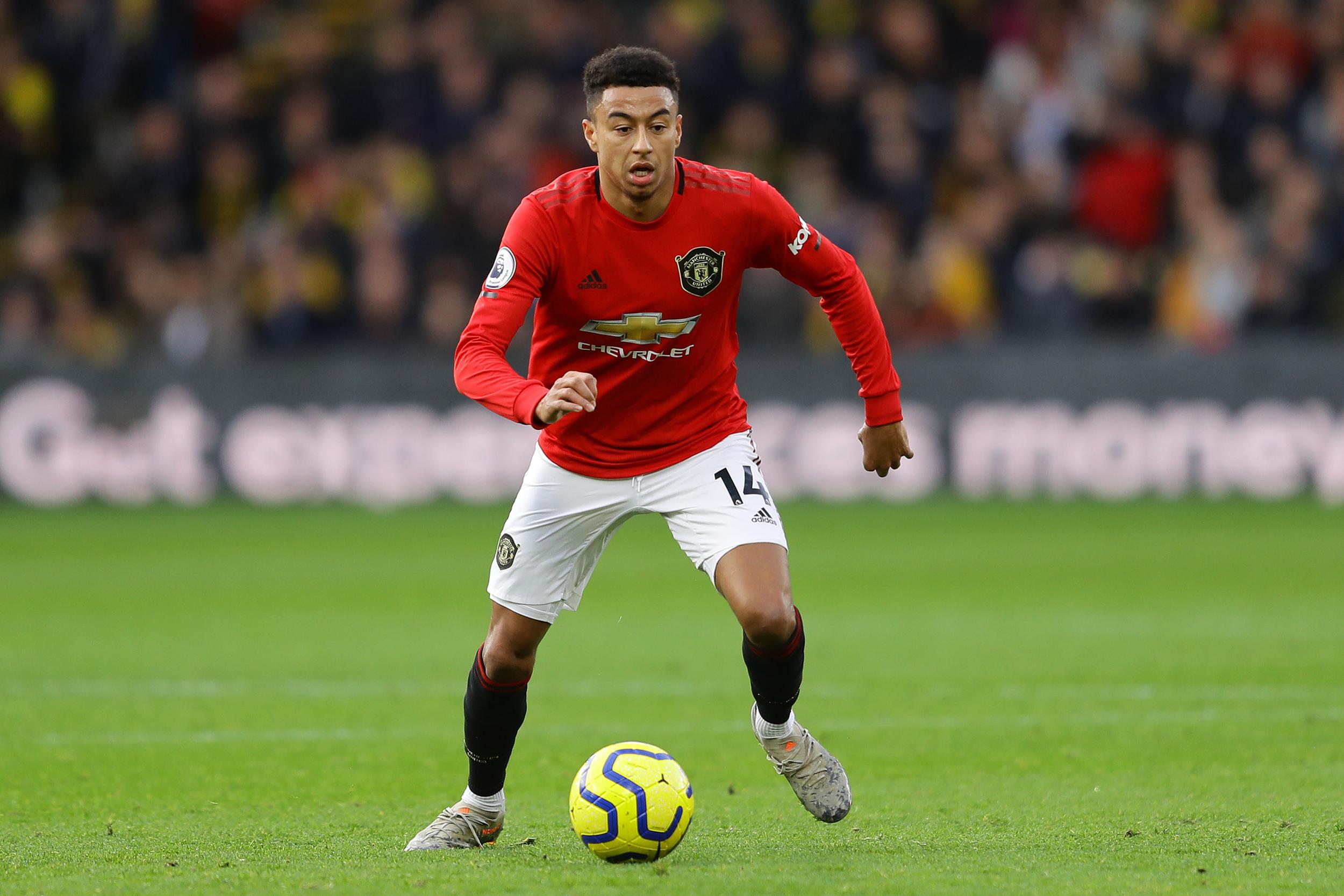 Manchester United’s inconsistent start to the season during which they have struggled against mid-table teams can be attributed to complacency, according to midfielder Jesse Lingard.

Ole Gunnar Solskjaer’s side have employed an effective counter-attacking strategy against the stronger teams but they have come unstuck against opponents who defend deep.

“It’s strange, maybe it’s a mindset thing. Maybe it’s our mentality going into the match thinking we’ve already won the game,” Lingard told the Daily Mail. ”If we keep the consistency and mentality we had against City and Tottenham, I don’t see why we can’t win every game. It seems like our mentality changes… When we start with energy and on the front foot, we’ll cause team problems all day long,” the England international added.

“To keep that consistency throughout the rest of the season when we come against the mid-table teams, we need to have the same mentality that we did going into the City and Tottenham game.”

Lingard himself has struggled for form and is yet to score a goal or provide an assist in 15 league games this season but the 27-year-old believes he is getting back to his best.

“I feel I’ve got my form back now and I’m back to my old self,” he added. “Obviously, form is going to be up and down. When you’re in a bad patch you’ve just got to fight through it, listen to the manager and the coaches, work hard on the training pitch and give 110%. I’ve done that and I feel really sharp.”