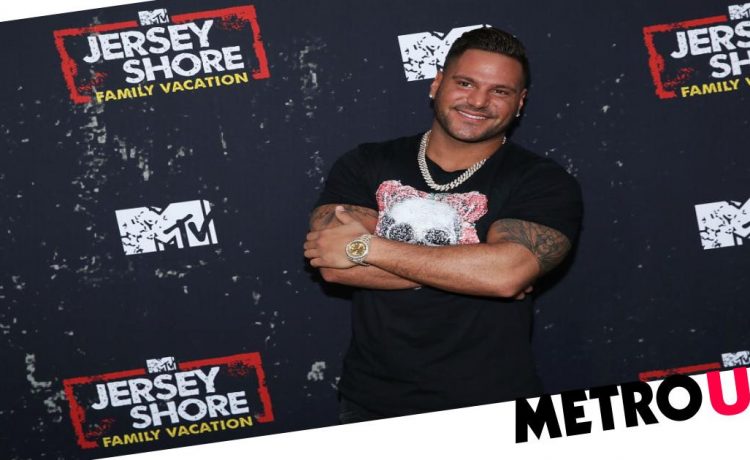 The 35-year-old was arrested on Thursday morning in Los Angeles on suspicion of intimate partner violence with injuries and with priors.

According to an LAPD spokesperson, the reality star was taken to Van Nuys jail before being released that night on $100,000 (£72,000) bail.

Ronnie’s ex-girlfriend Jen Harley, with whom he shares a three-year-old daughter called Ariana, was not involved in the incident.

Lawyers for Ronnie told TMZ: ‘We have just learned of the new allegations against Ronnie and need some additional time to further investigate. As such, we will not be making any other statements at this time.’

Ronnie is currently on probation as part of a plea deal in a previous domestic violence case involving Harley.

It can be a violation on probation to be arrested while still on probation, and Ronnie could face revocation proceedings.

One of his major storylines was his volatile relationship with castmate Sammi, with the couple often engaging in rows in the house.

Most recently, Ronnie has appeared on Jersey Shore: Family Vacation, with the last episode of season four airing in February.

READ  Inside Britney Spears’ stunning California mansion as she self-isolates during lockdown
Share on FacebookShare on TwitterShare on PinterestShare on Reddit
newsgrooveApril 23, 2021 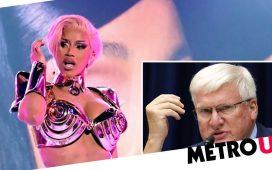 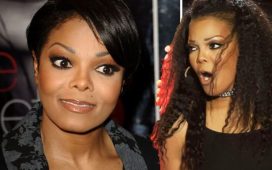