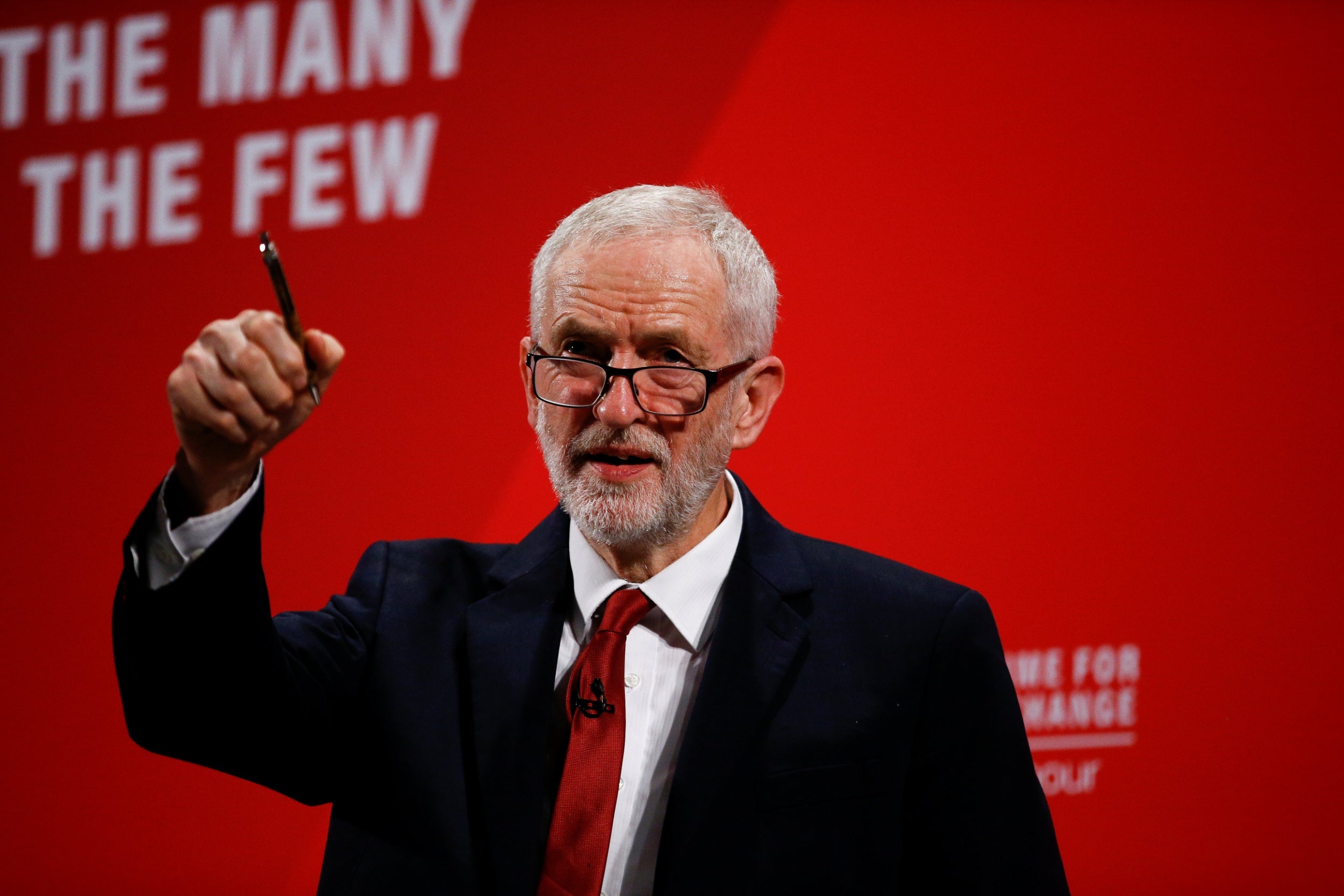 What’s on the campaign agenda today?

Mr Corbyn will make a statement on the NHS during a speech in London.

He will later travel to the south-west of England for a rally about climate change.

Boris Johnson will also be campaigning in the South West.

Nicola Sturgeon, who visited a play cafe in Uddingston on Tuesday, will launch the SNP’s general election manifesto in Glasgow.

Scottish Greens will be in Culross to launch a campaign to re-open the train line which would link Dunfermline to Alloa, Glasgow and the west.

READ  Brits must stay away from mums on Mother's Day, Boris Johnson orders
Share on FacebookShare on TwitterShare on PinterestShare on Reddit
newsgrooveNovember 27, 2019