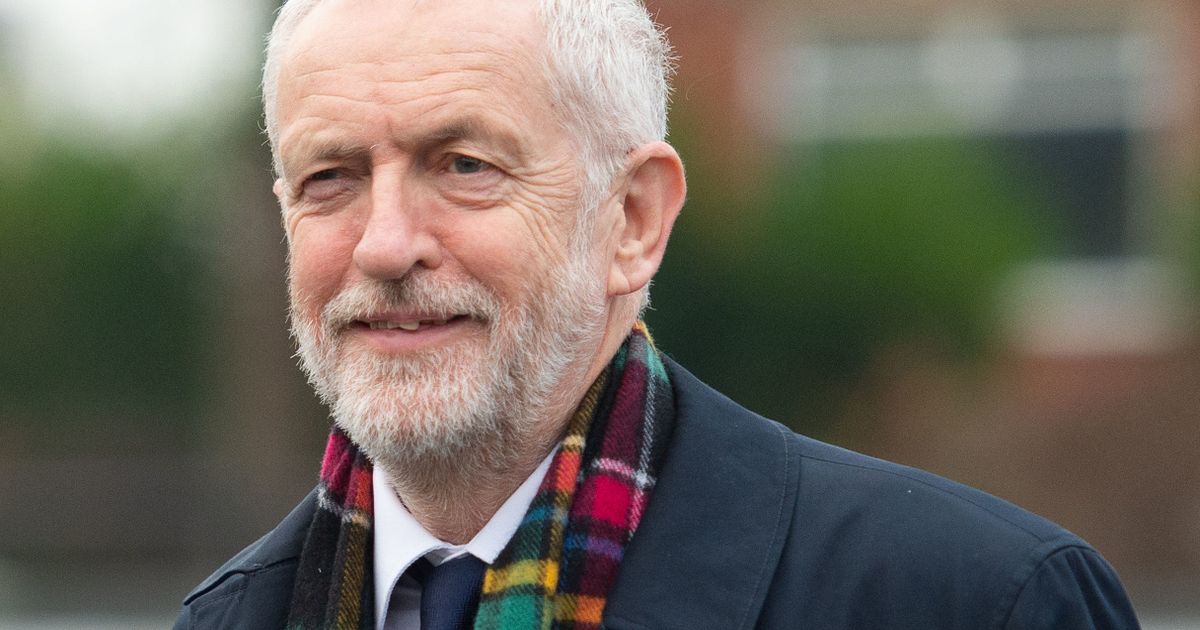 Jeremy Corbyn is to declare he wants to give police the authority to use “whatever force is necessary” to tackle suicide vest terrorists.

The Labour leader will speak about the importance of properly funded public services in a speech on Sunday in York after a scene for his party’s final election broadcast is shot.

It is believed Mr Corbyn will say that people cannot be kept safe “on the cheap” and budget cuts over the last 10 years leave “gaps” –  leading to “missed chances to intervene in the lives of people who go on to commit inexcusable acts”.

Mr Corbyn’s comments will come after maniac Usman Khan was shot dead by cops on London Bridge yesterday after killing two people and injuring several more when he went on the rampage wearing a fake suicide vest.

In his speech, Mr Corbyn is expected to say: “I will always do whatever is necessary and effective to keep our people safe.

“First of all, the police who put themselves on the line to protect us will have the authority to use whatever force is necessary to protect and save life.

“If police believe an attacker is wearing a suicide vest and innocent lives are at risk, then it is right they are able to use lethal force.

“It is our duty to look calmly and seriously at what we need to do to give people real security. Our public services are the glue that bind our society together.

Mr Corbyn will also pay tribute to the emergency services and members of the public who responded to the London Bridge attack.

“They are true professionals and our whole country is proud of them.”

Mr Corbyn’s comments will come a couple of weeks after Boris Johnson accused him of being “naive to the point of being dangerous” when he suggested the leader of so-called Islamic State (IS) Abu Bakr al-Baghdadi  should have been arrested and put on trial.

Mr al-Baghdadi died in October when he blew himself up with a suicide vest during a raid by US special forces on his hideout in Syria.

In an interview with LBC radio, Mr Corbyn said it was “a very good thing” that the IS leader  had been “removed from the scene”, while standing by the view that it was a “tragedy” that Osama bin Laden had been killed rather than brought to trial.