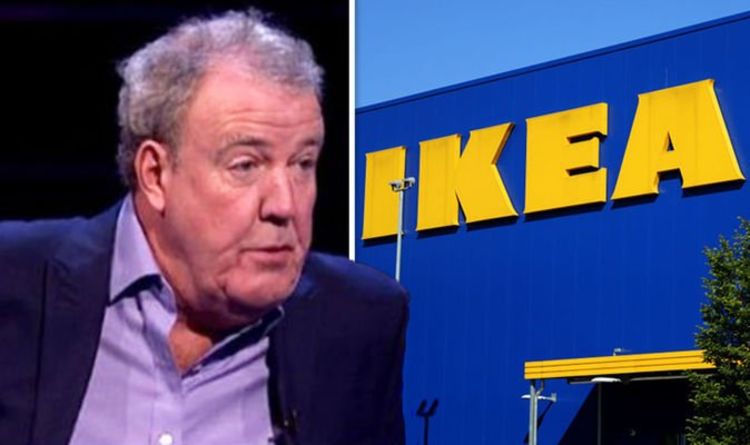 Andrew Neil, chairman of GB News, has since hit out at critics of his news channel as the veteran broadcaster claimed the opinion-led channel will “puncture the pomposity of our elites”.

Planned segments on the show, including one called Woke Watch, have earned GB News comparisons with right-wing US TV channel Fox News which have been dismissed by Andrew.

According to the TV industry magazine Broadcast, GB News peaked in its opening minutes with 336,000 viewers.