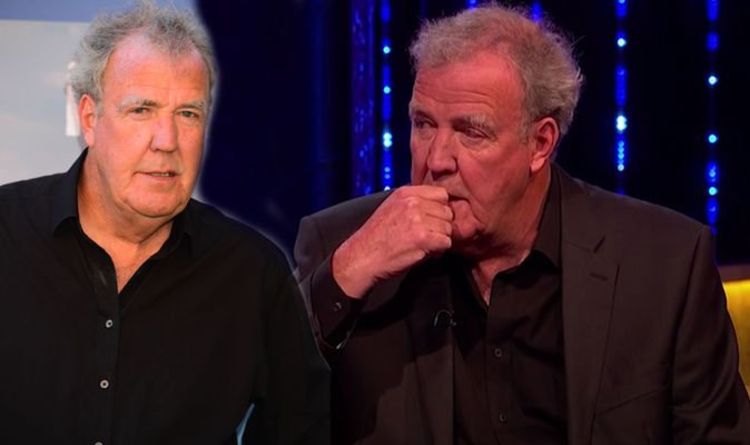 However, the move left Jeremy out of pocket and with his head down in his hands after things didn’t take off.

Writing in his Sunday Times column last week, he said: “Wasabi? This was by far my biggest disaster, I noted the fact that only one chap in all of Britain was growing it and saw this as an opportunity rather than a warning that it might be impossible.

“It isn’t, if you really pay attention, round the clock, but I couldn’t do that because I had potatoes to sell and fish to save and wheat and barley and rape to grow, and Who Wants to Be a Millionaire? to host and The Grand Tour to write.”