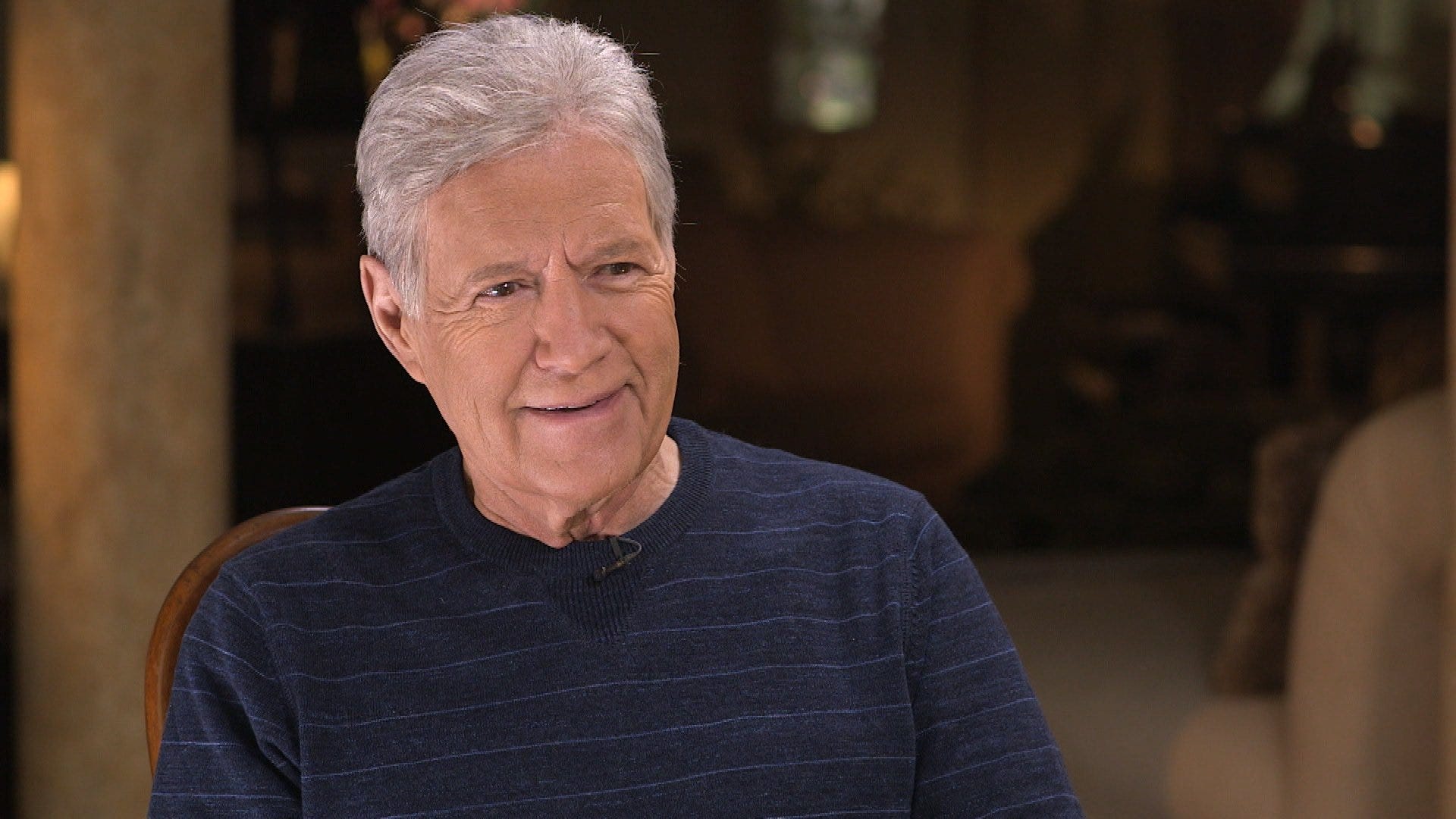 What is excellent news?

Legendary “Jeopardy!” host Alex Trebek delivered the answer to that question Thursday, telling fans he’s completed chemotherapy treatments for cancer and is hard at work on Season 36 of the syndicated quiz show (Sept. 9).

“I’ve gone through a lot of chemotherapy and thankfully that is now over. I’m on the mend and that’s all I can hope for right now,” Trebek, 79, says in an 80-second video that includes clips from the taping of new episodes.

Trebek announced his Stage 4 pancreatic cancer diagnosis in another video in March and has updated fans on his condition and treatment via TV interviews and videos over the ensuing months. 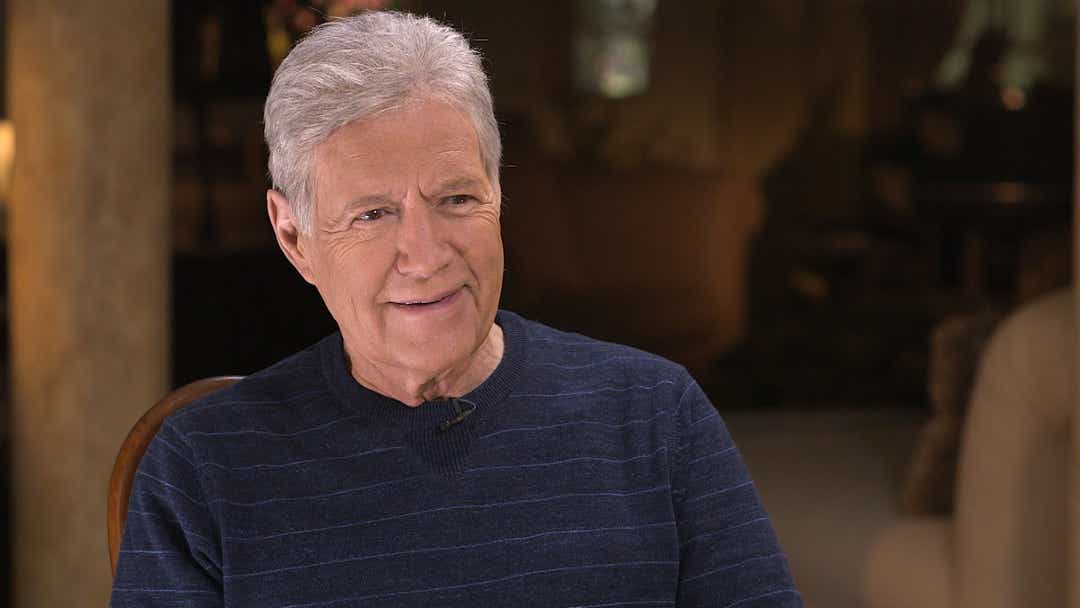 Each year, about 57,000 people are diagnosed with pancreatic cancer in the U.S., according to the American Cancer Society. More than 45,000 are expected to die of the disease in 2019. Patients with Stage 4 pancreatic cancer generally have a low survival rate.

The health update is only a short part of the video, which focuses on the new season and features clips of a stage manager welcoming a cheering studio audience to the first episode of Season 36, which began taping in late July, and Trebek being serenaded by the audience upon receiving a cake on set for his 79th birthday on July 24.

Trebek also appears to make a joke about hoped-for longevity when asked who might play him in a biographical film? “Betty White,” he answers, referring to the 97-year-old acting legend.

The host, under contract until 2022, closes the video looking forward with an upbeat message.

“We have some exciting things coming up and I can’t wait to share them with all of you,” he says. “Let me tell you, it’s going to be a good year.”