SOBBING Jennifer Lopez thanked her “lying exes” as she was honoured for her three decades of achievements at the MTV Movie and TV Awards.

The US singer and actress, 52, wiped away tears while opening up about the impact of her love life.

She said on stage: “Since you cannot create truth unless you have really lived it, I have a different kind of thank-yous tonight.

“I want to thank the people who gave me joy, and the ones who broke my heart. 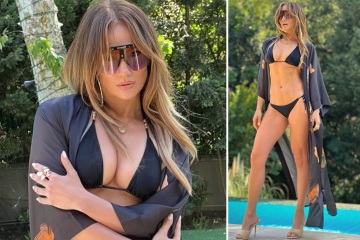 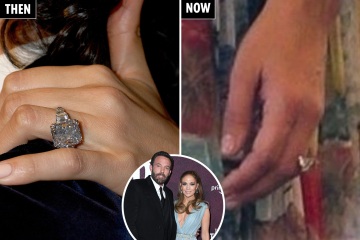 “I want to thank all the people who told me to my face or when I wasn’t in the room that I couldn’t do this.

“I really don’t think I could have done it without you.”

Her emotional speech while picking up the Generation Award at the ceremony at the Barker Hangar in Santa Monica left fans trying to guess who she meant.

She began a year-long marriage to actor Ojani Noa in 1997 and a two-year one to actor Cris Judd in 2001.

She spent more than a decade with Marc Anthony, dad of her 14-year-old twins. 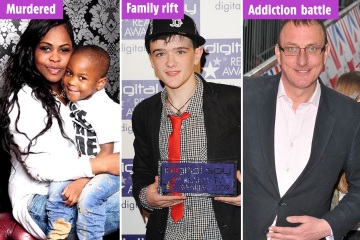 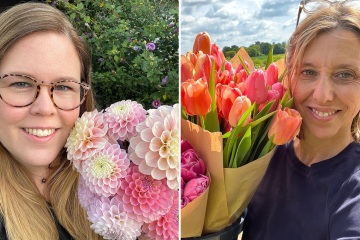 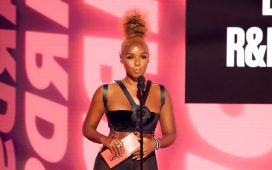 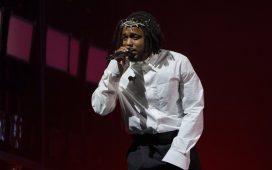