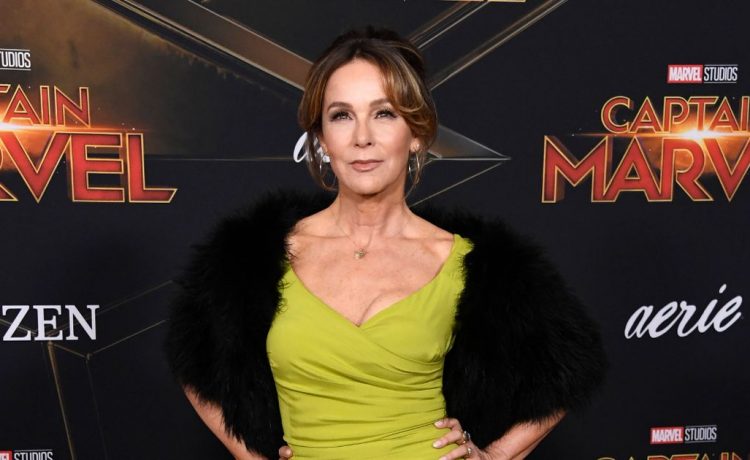 A Dirty Dancing sequel is in the works as Jennifer Grey gets ready to make a comeback, 33 years after that iconic final scene.

The 60-year-old is collaborating with Lionsgate on an untitled dance movie in which she will star and executive produce.

Lionsgate holds the distribution rights to the Dirty Dancing films, leading die-hard fans to speculate that this new project may be a sequel.

While it’s heavily rumoured that the new flick will follow on from the the cult classic, it has not yet been confirmed by movie producers.

The original blockbuster was in 1963 in the Catskills, while the upcoming movie will be set in the ’90s.

This has sparked even more speculation that Jennifer’s new project is based on a Dirty Dancing follow-up.

Jennifer shot to fame and became a household name in 1987 when she bagged the lead role of Frances ‘Baby’ Houseman.

The much-loved actor passed away after a long battle with pancreatic cancer in 2009.

While Jennifer has previously denied any desire to be a part of the movie franchise, this could finally be the perfect time for her to put on her dancing shoes once again.

She revealed that she was asked to be apart of ABC’s TV movie remake of Dirty Dancing, but turned down the opportunity.

Speaking to the Hollywood Reporter in 2016, she revealed: “I was flattered, because I always want to be asked, because it’s nice to want to be included.

“But for me, it would be sacrosanct for me to do it, because it didn’t feel appropriate to me,” she shared.

The first movie racked up a whopping $218m at the global box office off a $5m production cost.

It was also bagged an Oscar and a Golden Globe for the original song I’ve Had The Time of My Life by Frank Previte.

Jennifer also earned a Golden Globe nomination for her role as Baby.

In recent years, she has kept busy on the small screen with guest appearances on Roseanne spin-off The Conners and Grey’s Anatomy.